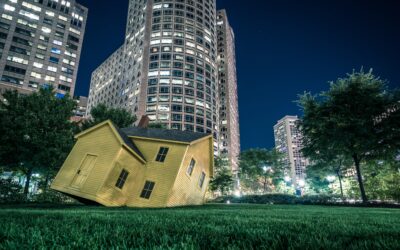 In AIG Insurance Company of Canada v. Lloyd’s Underwriters, the Court of Appeal for Ontario considered to what extent extrinsic evidence could inform a duty to defend analysis. The Court rejected the appellant insurer’s argument that it was not obligated to equitably contribute to the defence of a mutual insured. The appellant insurer submitted that the alleged progressive property damage in the underlying action did not result in an “occurrence” during the policy period, or if it constituted an “occurrence”, the “Expected or Intended Injury” exclusion applied in the circumstances.

END_OF_DOCUMENT_TOKEN_TO_BE_REPLACED 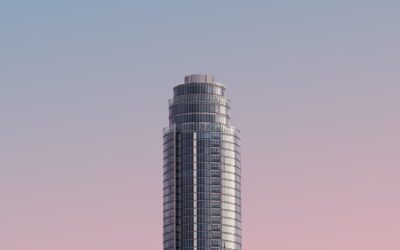 In KBK No. 11 Ventures Ltd. v. XL Insurance Company Ltd., the BC Supreme Court ruled for the insureds in a petition brought after their insurer, XL Insurance Company refused to defend an action alleging negligent construction of a tower . The judge rejected XL’s arguments that would have either permitted it to disclaim or severely limit the scope of its defence obligation. XL was ordered to fully defend its insureds.

END_OF_DOCUMENT_TOKEN_TO_BE_REPLACED 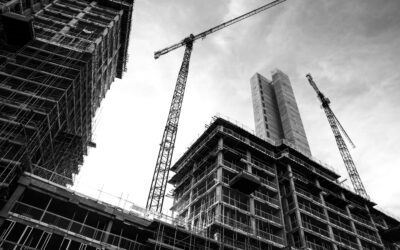 In GFL Infrastructure Group Inc. v. Temple Insurance Company, the Ontario Court of Appeal (ONCA) ruled for the insureds on an application brought after two insurers (the “Insurers”) refused to defend an action alleging negligent construction of a condominium building. The Court rejected the Insurers’ argument that damages and defence costs associated solely with excluded claims could be distinguished from potentially covered damages and costs. These issues could not be addressed until after the underlying action was tried. The insurers had to provide a full defence.

Jeffrey Brown and Dylan Cox from our office acted for the insureds who took the lead on this appeal and the underlying application.

END_OF_DOCUMENT_TOKEN_TO_BE_REPLACED 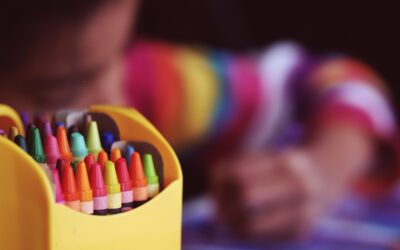 In 202135 Ontario Inc. v. Northbridge General Insurance Corporation, the Ontario Court of Appeal (ONCA) ruled for the insured on an issue raised by its claim for business interruption losses caused by the Covid-19 pandemic. To our knowledge, this is the first decision by any Canadian appellate court dealing with these kinds of claims. However, it does not shed any light on the principles a court might apply to determine when Covid-19 is a covered event, because the insurer did not dispute that point. The sole issue was whether the limit of liability applied per location or to all locations.

END_OF_DOCUMENT_TOKEN_TO_BE_REPLACED 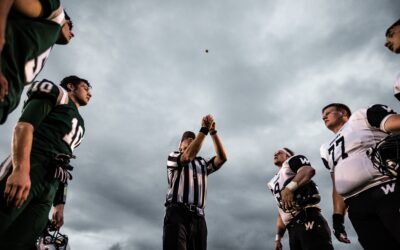 Court of Appeal confirms Insurance Act appraisers may be advocates

Last year we reported on Northbridge General Insurance Corp v Ashcroft Homes-Capital Hall Inc, in which Justice Perell gave a primer on insurance appraisals in Ontario. In a recent decision, the Ontario Court of Appeal has confirmed the lessons from that case.

END_OF_DOCUMENT_TOKEN_TO_BE_REPLACED 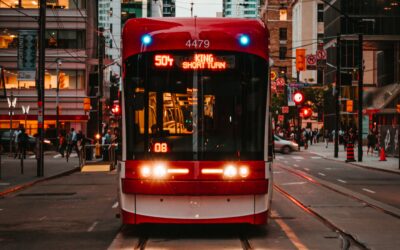 In Capital Sewer Servicing Inc v Crosslinx Transit Solutions Constructors, the Court of Appeal for Ontario confirmed that covenants to insure do not, as matter of law, mean the covenantor agrees to assume the insured risk. Instead, the contractual relationship must be assessed in the ordinary fashion, with the covenant to insure as merely one of its incidents. The decision serves to remind contracting parties that inferences arising from agreements must be considered with the express provisions and circumstances in mind.

END_OF_DOCUMENT_TOKEN_TO_BE_REPLACED 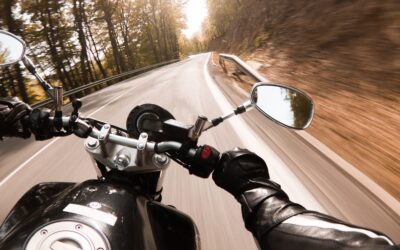 Common law courts have developed a variety of fairness doctrines under the rubric of “estoppel” that preclude reneging on express or implied assurances.[1] The Supreme Court of Canada’s recent decision in Trial Lawyers Assn of British Columbia v Royal & Sun Alliance Insurance Co of Canada addresses one such doctrine in the context of an insurer that acknowledges a duty to defend but then denies coverage midway through litigation when it receives new information. Prior law held that where it is reasonable for the insured to imply that coverage has been conceded, the insurer may be “estopped” from afterward changing its position. The Trial Lawyers decision addresses when such an estoppel can arise, and who can assert it.

END_OF_DOCUMENT_TOKEN_TO_BE_REPLACED 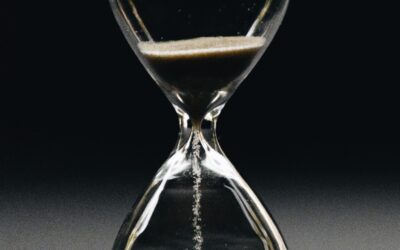 The Alberta Court of Appeal (ABCA) has released a decision reiterating how important it is for insureds to act promptly if they wish to oppose a position taken by their insurer. In Lafferty v. Co-operators, the ABCA repeated that the insured’s limitation period starts to run as soon as it knows or ought to know about the material facts underlying the dispute with its insurer. A person’s ignorance (or misunderstanding) of the law does not delay a limitation period.

END_OF_DOCUMENT_TOKEN_TO_BE_REPLACED 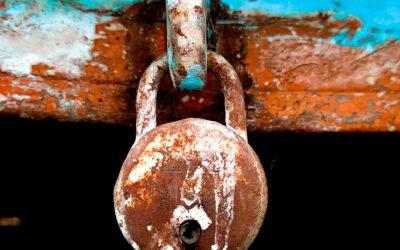 Last year, policy holders were intrigued by a Superior Court decision that suggested business interruption losses caused by COVID-19 restrictions might be covered under their policies. The Court of Appeal has put a damper on these hopes: loss of use is not “physical damage” within the meaning of at least one standard form policy, and business interruption coverage was therefore not engaged.

END_OF_DOCUMENT_TOKEN_TO_BE_REPLACED 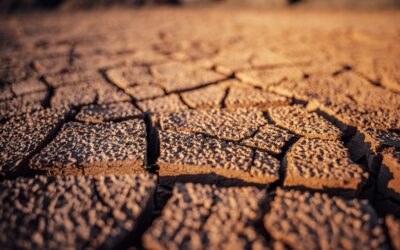 The Superior Court has released a decision that provides some useful guidance on what use can be made of an expert’s report in a duty to defend application. In AIG Insurance Company v Lloyd’s Underwriters, the court was faced with the question of what knowledge could be imputed to a municipality upon the receipt of an expert’s report. Noting that the report itself may not be non-controversial as the case law demanded to be considered at the duty to defend stage, the Court nevertheless held that the report was too preliminary to either make the harm “expected” within the meaning of an exclusion in the policy, or alternatively crystallize the harm upon receipt of the report such that the harm would constitute an “occurrence” outside of the insurer’s policy period.