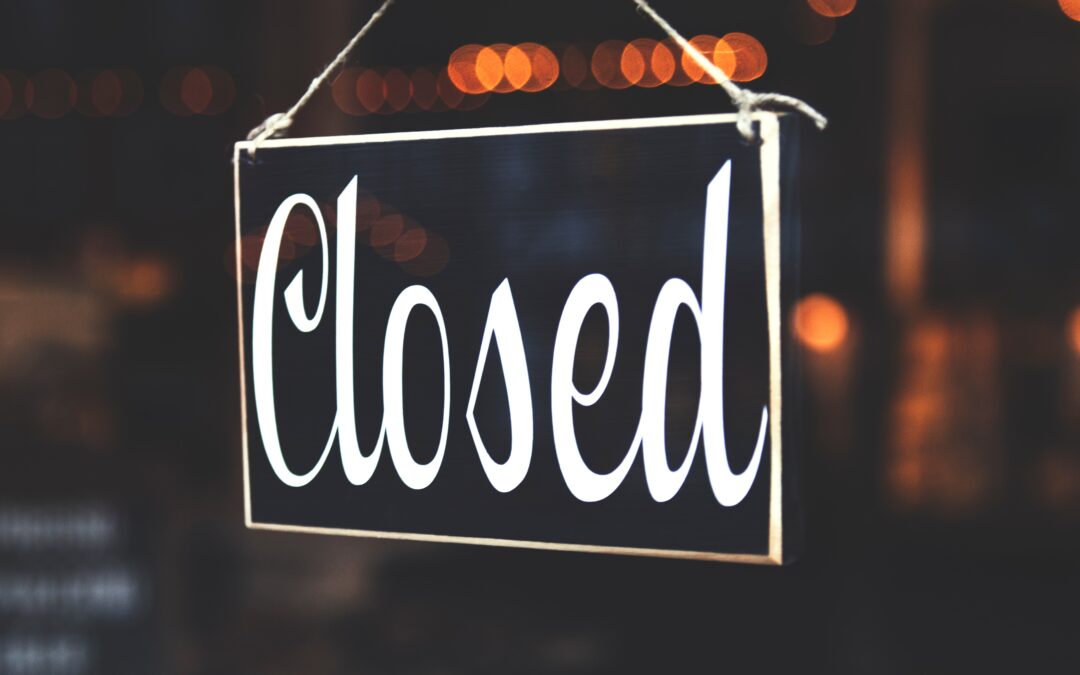 In Sir Corp v. Aviva,[1] an Ontario judge dismissed an application by a restaurateur for a declaration of coverage for business interruption losses. The losses resulted from orders made in March 2020, following the outbreak of Covid-19 across Ontario. This is the first decision our office is aware of addressing the merits of a Covid-19 business interruption claim. Aviva’s policy contained language very different from other Aviva business interruption policies that are the subject of Covid-19 claims. Therefore, although Aviva succeeded in this case, it may not be victorious in other claims.

SIR Corp. was the owner and operator of approximately 60 Canadian restaurants. Its property insurance was historically underwritten by Arch. In 2017, when Arch exited the Canadian property market, Aviva agreed to assume SIR’s Arch policy.[2] Like other property policies, subject to conditions and exclusions, SIR’s policy covered direct loss or damage to insured property. However, under a section entitled “Policy General Conditions”, Aviva also agreed to insure the following risks:

This Policy insures loss, as covered herein, which is sustained by the Insured as a result of damage caused by order of civil or military authority to retard or prevent a conflagration or other catastrophe.

This Policy is extended to include the loss sustained by the Insured during the period of time while business is affected as a result of order of civil or military authority, but only when such order is given as a direct result of loss or damage of the type insured by this policy, or threat thereof …

This policy is extended to include the loss sustained by the Insured during the period of time when as a result of a peril insured or threat thereof, ingress to or egress from any part of premises of the Insured or of others is prevented or impaired, including prevention or impairment of such access by any civil or military authority …

On March 17, 2020, to manage the spread of Covid-19, the Ontario government ordered the closure of sit-down restaurants. As a result, SIR had to close its restaurants to in-person dining. It argued that the government’s measures constituted orders of civil authority, triggering coverage for resulting income losses and food and beverage spoilage. SIR brought an application for a declaration of coverage. If successful, SIR argued a reference should be directed to determine the quantum of its covered losses.

The Judge refused to consider extrinsic evidence the parties tendered in support of their respective policy interpretations, including an affidavit sworn by Aviva’s Chief Technical Underwriter in another Covid-19 business interruption claim against Aviva. The Judge explained that the provisions in a policy should be interpreted by reading the entire policy. Only if that reading reveals some ambiguity should the court look to extrinsic evidence, including conduct of the parties after the policy was issued. The parties both argued (and the judge agreed) that the policy was not ambiguous, so extrinsic evidence was irrelevant.

Policy General Condition 14 (i.e., Civil or Military Authority – excerpted above) did not provide coverage. The main coverage grant (the “Main Grant”) stated that the policy insured against all risks of direct loss or damage to insured property (except where otherwise excluded). Condition 14 only insured “loss, as covered herein”. The use of “herein” indicated that coverage could not be triggered unless the insured suffered the kind of loss covered elsewhere in the policy (i.e., direct loss or damage to insured property).

Aviva noted that Policy General Condition 14 also required the insured’s loss or damage to be caused by an order made to retard or prevent a conflagration or other catastrophe. It argued that “conflagration” and “catastrophe” referred to “physical events”, such as fires, not the spread of Covid-19. Since the judge concluded that the Covid-19 virus did not cause any loss or damage to SIR’s insured property, she found she did not need to decide this issue. However, she also said she “would tend to agree” with Aviva on this point.

Given the above comments about SIR’s food and beverage loss, if this matter is appealed, the Ontario Court of Appeal may need to clarify “conflagration” and “catastrophe”. However, success on this point may not assist Aviva, if food and beverage spoilage is covered elsewhere in SIR’s policy (e.g., under the Main Grant).

Nor did Policy General Condition 15 (Interruption by Civil or Military Authority) provide coverage. SIR had to show the government shutdown orders affecting its business were given as a result of “loss or damage of the type insured by this policy, or threat thereof”. The policy insured against direct physical loss or damage to insured property. The orders were not made to protect SIR’s insured property from any insured loss or damage.

Finally, Policy General Condition 16 (Ingress/Egress) was also not triggered. SIR had to show that ingress or egress to its property was impaired due to a peril insured (or a threat of the occurrence of an insured peril). The perils insured by the policy were “all risks of direct physical loss or damage to insured property” (except where excluded). The orders impairing ingress or egress to SIR’s property were not made due to threats of direct physical loss or damage to SIR’s property.

SIR’s policy contained language different from the policy language in several other Covid-19 business interruption claims against Aviva. Those policies generally only require the insured to show a loss of income caused by an order of civil authority resulting from an outbreak of a contagious or infectious disease that is required by law to be reported to government authorities. In other words, unlike Policy General Condition 14, coverage is not limited to the kinds of losses insured elsewhere under the policy. Unlike Policy General Conditions 15 and 16, coverage is not limited to scenarios where an order is made (or ingress or egress is impaired) due to a threat of direct physical loss or damage to insured property.

Therefore, although Aviva secured a dismissal of SIR’s claim, it may not necessarily succeed in other pending claims against it.

[2] In later years, Aviva issued endorsements modifying certain provisions in the policy, but the judge found that none of those endorsements were relevant.

[3] Many insurers argue that to the extent an insured’s Covid-19 income losses are caused by an inability to use its premises, such losses do not constitute direct physical loss or damage. They argue that a loss of use of property is different from a loss or damage of the property. This issue was recently addressed by the Ontario Court of Appeal, although in the context of a specific policy provision (i.e., an exception for “resulting damage” contained within a corrosion exclusion) – see MDS Inc. v. Factory Mutual Insurance Company, 2021 ONCA 594.

Dylan Cox is a Partner at Theall Group LLP. He maintains a general civil and commercial litigation and alternative dispute resolution practice, specializing in insurance coverage and product liability matters. He has appeared before the Ontario Superior Court of Justice, Ontario Court of Appeal, and the Manitoba Court of King’s Bench, as well as in private arbitrations.