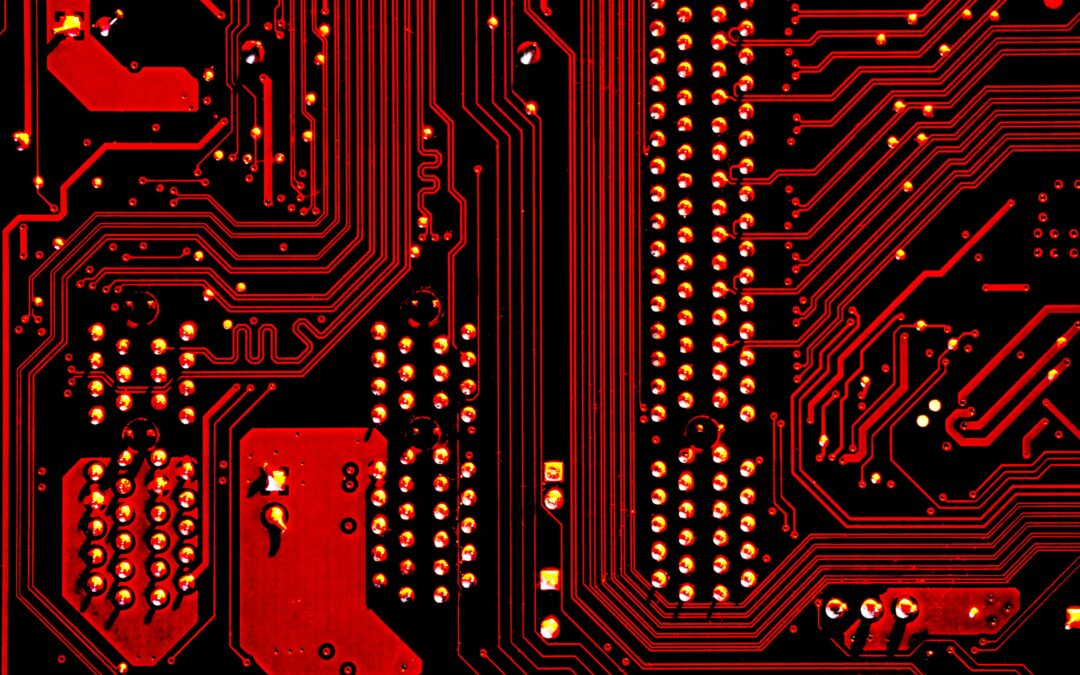 The Ontario Court of Appeal (ONCA) has released a decision that reiterates a key guiding principle in proceedings brought to enforce an insurer’s duty to defend: the court must carefully review the underlying pleading and focus on the true nature of the claim, not simply the words used by the plaintiff in the underlying claim, to determine if any of the claims could potentially be covered by the policy. In Family and Children’s Services of Lanark, Leeds and Grenville v. Cooperators[1], the ONCA overturned a lower court judge who the Court said failed to properly conduct this analysis.

In our article on the application judge’s decision (which can be found here), we set out the facts and the judge’s conclusion as follows:

A website owned by Family and Children’s Services of Lanark, Leeds and Grenville (“FCS”), was breached when an unauthorized party downloaded and published documents stored in a secured section of the website … A broadly worded class action was subsequently brought against FCS, alleging damages resulting from defamation, breach of privacy and other causes of action. Laridae Communications Inc. had provided advice to FCS on the design and security of FCS’s website. FCS issued a third-party claim against Laridae. […]

FCS and Laridae both sought to enforce the insurer’s defence obligations under a CGL policy … Laridae also sought defence coverage under an E&O policy … The CGL policy excluded “‘Personal Injury’ [which included injuries arising out of defamation and violations of privacy] arising out of the distribution or display of ‘data’ by means of an Internet Website, the Internet … or similar device or system designed or intended for electronic communication of ‘data’”. The E&O policy contained a similar exclusion …

All Claims Captured by the Data Exclusions

The ONCA identified several errors in the application judge’s analysis. The most critical was failing to properly appreciate the nature of the claims against FCS and Laridae. The application judge found that the following claim in the pleading alleged damages resulting from physical distribution of information:

Since the last phrase specifically refers to posting on the Internet, in this writer’s opinion, the judge must have instead focused on the references to accessing and purchasing the information. However, it is unclear if the pleading is that the access and purchase of information took place online and offline, or solely online.

The ONCA referred to other parts of the pleadings not discussed by the applications judge, including the following, which indicated that the litigation concerned the electronic distribution of information, not physical distribution:

a) The personal information . . . was contained in an electronic file . . . held electronically in a portal;

b) The portal was “illegally hacked”, the personal information was posted on “Smith’s Falls Swapshop Facebook page and/or other public websites; and

c) It was “made readily available” to an unauthorized person who “accessed, bought or found the information on the internet” resulting in damages to the Class.

The insureds also argued that the data exclusions would nullify coverage. Again, the ONCA disagreed. As the Court noted, pursuant to the doctrine of nullification, a clause that clearly excludes coverage will not be applied if doing so would:

a) be inconsistent with the main purpose of the policy;
b) virtually nullify the coverage provided by the policy; and
c) be contrary to the reasonable expectations of an ordinary insured.

On these points, the Court found that:

a) The exclusion was consistent with the main purpose of the policy, which was to provide coverage for personal injury arising from the conduct of business, subject to specific exclusions;
b) The policies covered losses resulting from the performance of a range of professional services provided by Laridae. Only one aspect of these services (i.e., Laridae updating and securing the website) was excluded. Thus, the exclusion did not virtually nullify coverage; and
c) A reasonable policyholder would have expected that the data exclusions would apply to the dissemination of a sensitive report over social media.

Insurer’s Right to Participate in Defence

After finding a duty to defend, the applications judge agreed with FCS that given the conflict between FCS and Laridae created by FCS’s third-party claim, FCS’s defence counsel would not have to report to the insurer on the underlying litigation.

Interestingly, before the ONCA, all parties (including FCS) agreed that if the insurer owed a duty to defend, it would be entitled to receive reports on the underlying litigation from all defence counsel. The ONCA confirmed that had if it ordered the insurer to defend FCS or Laridae, it would have required defence counsel to report to the insurer, as long as protocols set out in Markham v. AIG were followed (you will find our article on Markham here).

This case thus also shows that where an insurer must defend multiple adverse parties, our courts will take all reasonable steps to permit the insurer to remain involved in the defences, despite the adversity.