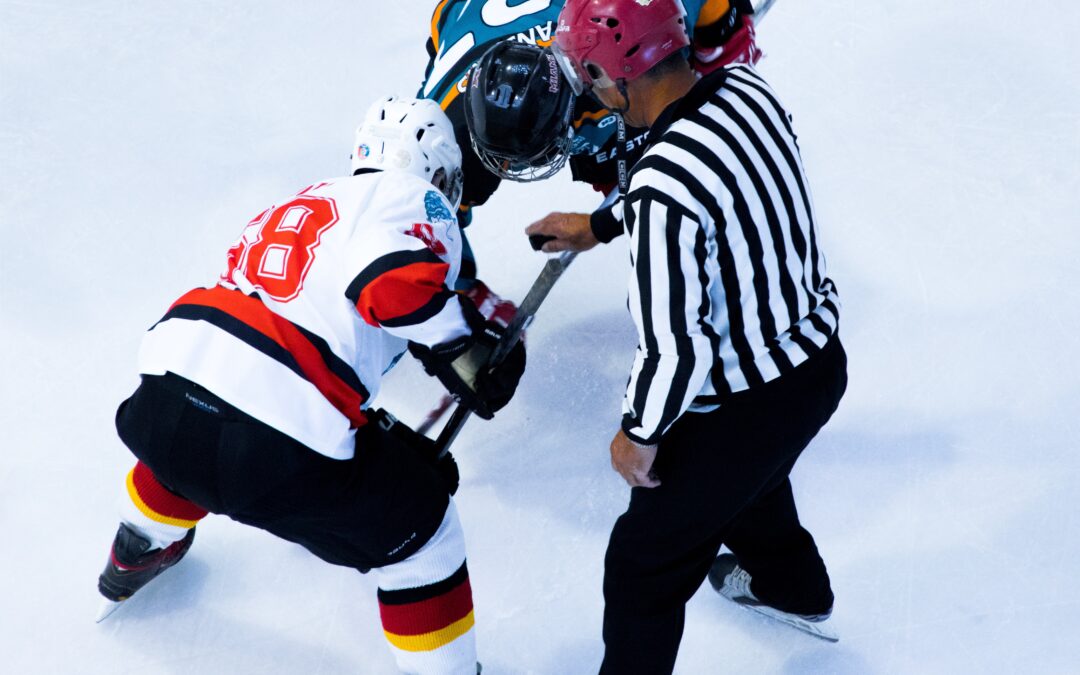 The Ontario Court of Appeal recently addressed three important elements of the duty to defend, where there is concurrent coverage under two policies: whether there was a concurrent duty to defend given the existence of an “other insurance” clause, the obligation to pay ongoing costs and its allocation, and the right to participate in the defence.

A boy was injured when a puck struck him in the face at a City owned and maintained arena. The City had rented the rink to a hockey club and two hockey associations (“Waxers”). The rental agreement stated that Waxers assumed “all liabilities and costs for damages caused directly or indirectly by the licensee or invitees while on or using the facility.” Hockey Canada (“HCan”) was involved in the oversight of Canadian hockey programs, but denied having operational control over the arena or events. The plaintiff sued the City and HCan, and the City commenced a third party claim against Waxers.

The City was insured by Lloyd’s under a CGL, while HCan was insured by a CGL issued by AIG, which listed the City as an additional insured. AIG accepted it owed a duty to defend HCan and the City, but claimed that Lloyd’s had a concurrent duty to defend and should pay an equitable share of defence costs. AIG also claimed it had the right to participate in the defence, including the right to retain and instruct counsel, along with Lloyd’s. There were three issues.

Did Lloyd’s Have a Concurrent Duty to Defend?

The Court set out the basic principle that an insurer has a duty to defend where there is a mere possibility that the true nature of the pleaded claim, if proven, falls within coverage and would trigger the insurer’s duty to indemnify. Relying on Hanis,[1] the Court stated that the insurer is responsible for all reasonable costs related to the defence of covered claims even if it furthers the defence of uncovered claims. However, the insurer is not required to pay costs incurred solely to defend uncovered claims.

Lloyd’s relied on an “other insurance” clause to argue that it was an excess insurer, and had no obligation to contribute until the AIG policy was exhausted. That clause read:

Lloyd’s then sought to rely on an exclusion that stated that the Policy “does not apply directly or indirectly to … any liability of the Insured [City] … to any obligation to share damages with or repay someone else who must pay damages because of Bodily Injury”. The Court held that this exclusion only applies to the City assuming an obligation for a third party’s actions, not a third party (Waxers) agreeing to indemnify the City for a third party’s actions.

Did Lloyd’s Have to Pay Ongoing Defence Costs?

The Court then considered whether Lloyd’s had to pay the ongoing defence costs. Citing well-established precedent,[2] the Court stated that where more than one insurer has an obligation to defend the same claim, the insured can select the policy to defend the claim, but that insurer may be entitled to equitable contribution on a pro rata basis from the other insurers.

The Court noted that the relative level of risk between the two insurers could not be determined at this early stage of the proceedings, so they would pay an equal share of defence costs pending final disposition of the action and the final determination of the allocation of defence costs.

Did the Insurers Have the Right to Participate in the Defence?

The final issue before the Court was whether the insurers had the right to participate in the defence, including retaining and instructing counsel. Citing Brockton,[3] the Court noted that an insurer with a duty to defend has a prima facie right to control the defence, unless the insured (who bears the onus) can establish that there is a “reasonable apprehension of conflict of interest on the part of counsel appointed by the insurer”.

To minimize these concerns, AIG proposed a protocol such that: HCan and Waxers’ information would be held separately from information in respect of the City’s claim. Handlers for coverage and defence would be different, as would the handlers for the City’s defence and HCan’s defence. If confidential information were disclosed, the claims handler would be subject to disciplinary action. AIG would work with Lloyd’s to appoint, instruct and pay for independent defence counsel. Finally, AIG would share in the costs of the City’s defence.

The Court accepted AIG’s proposal, but added the following terms: the terms must be provided in writing to defence counsel; defence counsel would fully and promptly advise the City and Lloyd’s of the litigation against the City; defence counsel could not discuss the case with coverage counsel; and defence counsel must provide identical and concurrent reports to the insured and both insurers regarding the defence of the main action.

There are three takeaways from this decision. First, it is important to analyze the underlying claim and the competing policies to determine what is actually covered, as one policy’s “other insurance” clause may only apply to a portion of the claim, and that insurer may find itself responsible as the primary insurer for the balance of the claim. Second, the de facto position where a precise allocation of defence costs cannot be determined is that each insurer contributes equally. Finally, although there are still multiple precedents where an insurer is ordered to pay defence costs without the right to control the defence, the Court may accept a reasonable protocol if it protects the rights of the insured and insurers.

Jeffrey A. Brown is a partner at Theall Group LLP. He is engaged in all aspects of the defence and trial of civil matters, including insurance law, commercial litigation, product liability and enforcement of secured transactions. Jeff has appeared as counsel at the Ontario Superior Court of Justice, Divisional Court and Court of Appeal. He was admitted to the Ontario Bar in 1999 after having completed his articles as a law clerk at the Federal Court of Canada for the Honourable Mr. Justice Teitelbaum.