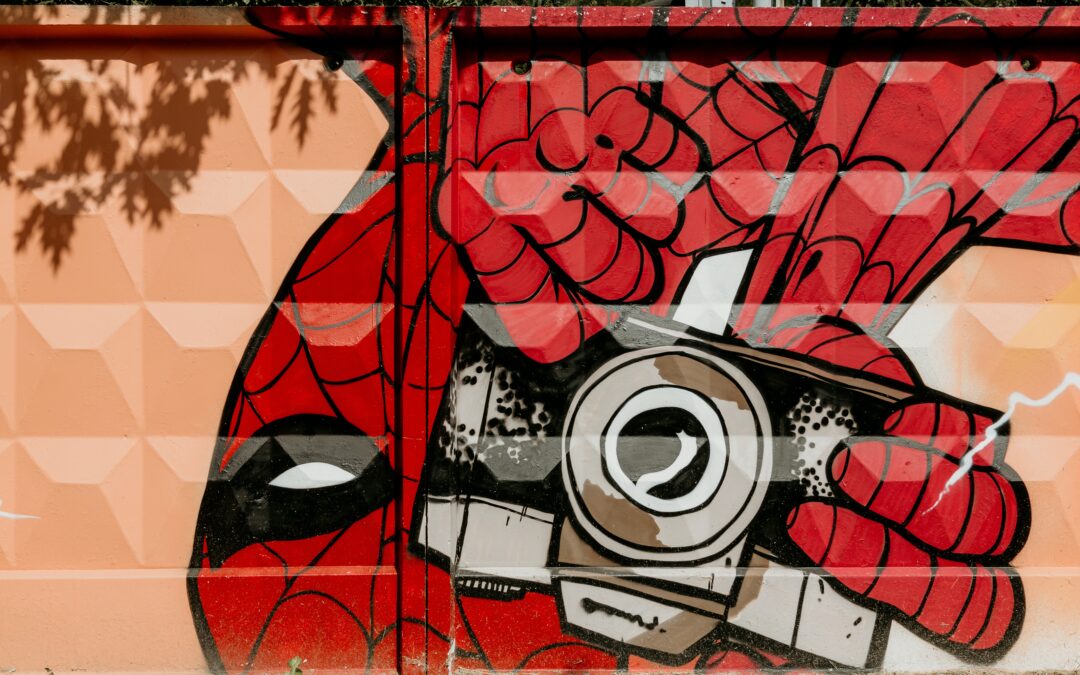 The Ontario Insurance Act (“the Act”) requires that every property insurance contract in the province give the parties a right to require that disagreements about the amount of an insured loss be resolved via an appraisal process.[1] Other provinces’ insurance statutes contain similar provisions.[2] However, the principles applicable to appraisals are often not well understood. Northbridge General Insurance Corp. v. Ashcroft Homes-Capital Hall Inc.[3] seems to be the latest example of this. In that case, an Ontario judge terminated an appraisal, and in the course of doing so, reviewed the principles applicable to appraisals.

Ashcroft Homes involved a condominium tower built by Ashcroft that caught fire during construction. Northbridge, the insurer for the tower, exercised its right to an appraisal after the parties’ positions on the extent of the covered loss diverged dramatically.

A year and a half into the process, Ashcroft got impatient with a perceived lack of progress and sought to replace its appraiser with legal counsel. Given the significant values in dispute and the complexity of valuation reports that had been exchanged, Ashcroft’s counsel also sought to have the umpire adopt formal procedures akin to an arbitration for the hearing and testing of evidence.

Northbridge opposed those requests. It argued that it would be inappropriate for the parties to have legal counsel involved because the appraisers and the umpire were supposed to collaborate and decide collectively as something akin to an “Appraisal Tribunal”.

Unfortunately, when these procedural matters were brought before the umpire, he declined to decide them. Instead, he held that they involved legal issues beyond his narrow jurisdiction to quantify values in dispute. The issues then came before the court in the form of an application by Northbridge to regularize the appraisal proceeding, and a counter-application by Ashcroft to terminate it.

The court agreed to terminate the appraisal, but found that all parties were to blame for what it called a “procedural shipwreck.” Ashcroft, Northbridge and the umpire each failed to appreciate key principles applicable to appraisals:

Ashcroft Homes is necessary reading for any insured thinking about invoking an appraisal. The right to an appraisal is a powerful tool that should be exercised with care. If the insurer elects an appraisal, the insured will typically have no choice but to participate. However, if the insurer has not done so and the insured is worried about the quantum of its claim being determined via a process less formal than a trial, it should not elect an appraisal. The umpire may impose a less formal process, and a court will typically defer to the umpire’s decision. The umpire’s quantification of the loss will also be final, except for in rare cases where the procedure followed was unfair to one of the parties.

Moreover, there are many coverage issues an appraisal cannot determine, such as whether an insured has complied with a pre-condition to coverage or whether the policy excludes coverage. Those issues must be decided by a court. If an appraisal is invoked, the court action may be put on hold until the appraisal is complete. Thus, if there are disputes on issues that fall outside of the appraisal, an insured should carefully consider if an appraisal would serve its interests.

Photo courtesy of @marjan_blan on Unsplash