The Hidden Lesson of MDS: How to Obtain an Award for Commercial Prejudgment Interest in Ontario 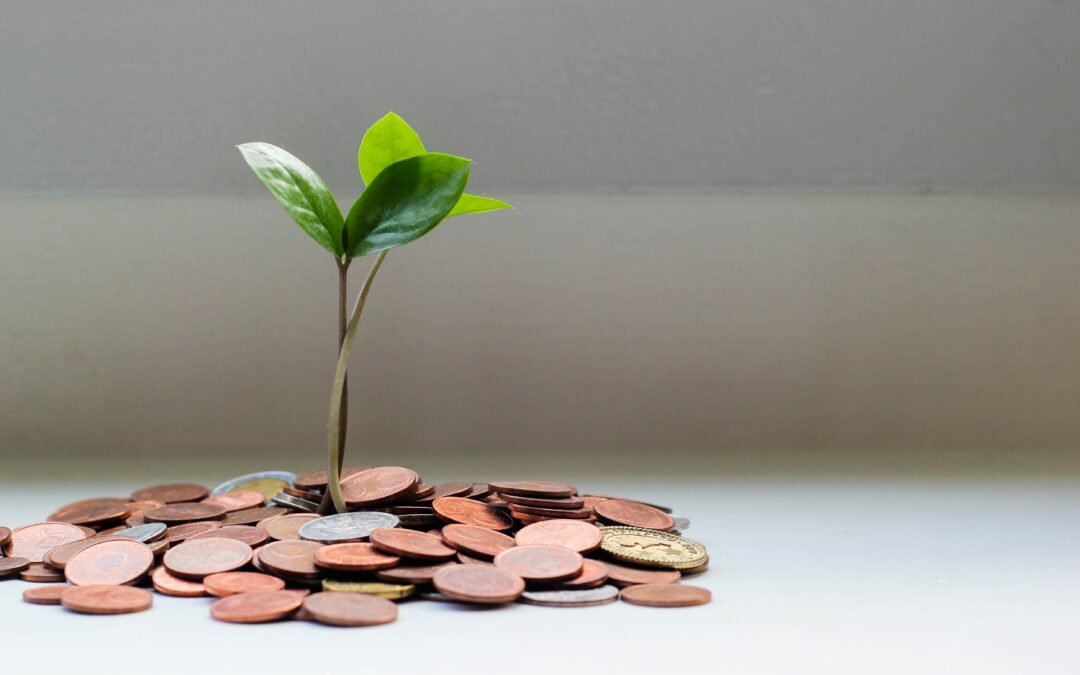 The Court of Appeal for Ontario has issued the highly anticipated decision in MDS Inc v Factory Mutual Insurance Company. Last year, the Ontario Superior Court of Justice awarded prejudgment interest based on the insured’s actual cost of borrowing, and not the much lower rates under the Courts of Justice Act.[1] Although the Court of Appeal overturned the trial judge’s decision on the merits, it would not have interfered with the prejudgment interest award.[2]

In MDS, the insureds purchased radioisotopes produced at the Chalk River nuclear facility in Ontario. A federal regulator shut down the facility after the discovery of a heavy water leak, which interrupted the insureds’ supply. MDS sought indemnity under the business interruption coverage in its all-risks property policy, relying on a provision that covered a loss of profits flowing from physical damage to a supplier. The insurer, Factory Mutual, denied coverage because the reactor had not been harmed by the leak. The trial judge, Justice Wilson, adopted a broad definition of “resulting physical damage” to include loss of use and ruled for MDS.

The appeal: compensation is key

Courts award compound interest where a wrongful detention of money ought to be paid to a company, which would use the money in its business. The underlying theory is that the wrongdoer will make the most beneficial use of the money while it is detained. Compounding interest is a reasonable use of money. Accordingly, Justice Wilson said that not ordering compound prejudgment interest would allow the insurer to win, despite losing the lawsuit, because Factory Mutual would have profited from millions of dollars at the plaintiff’s expense. Justice Thorburn saw no error in principle.

Commercial prejudgment interest: a powerful tool for insureds and resolution

Thus, although the MDS decision was overturned (which was not entirely unexpected), the Court of Appeal’s statement on awarding commercial prejudgment interest could become very significant. Insureds are advised to think about the factors that Justice Wilson considered when awarding commercial interest rates. Among other factors, she considered:

Photo courtesy of Micheile on Unsplash