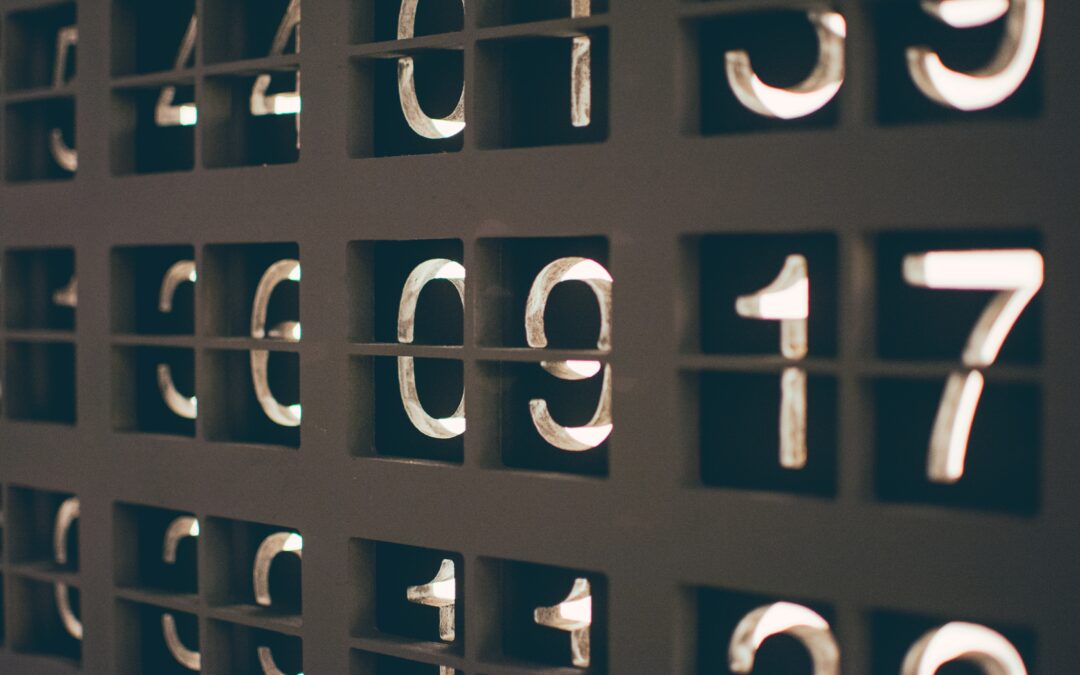 There are many statutes containing limitation periods that bar plaintiffs from bringing an action after a specified period of time. Provincial limitation acts have largely codified the “discoverability principle” (i.e. that a cause of action does not arise until it is discovered by the person who suffered the injury alleged) for many general limitation periods. However, other statutes are silent or ambiguous on whether discoverability applies. Whether dealing in real property, insurance, competition, or otherwise, the wording of these limitations vary in scope and when the stated period starts to run.

The Supreme Court of Canada has recently brought clarity to this issue. In its recent decision in Pioneer v. Godfrey, 2019 SCC 42, the Court held that wherever a limitation period is triggered by the accrual of a cause of action, the discoverability rule will apply unless the legislation explicitly states otherwise.

The ruling in Pioneer was made in the context of a class proceeding against certain manufacturers for the alleged price fixing of optical disc drives. The cause of action was statutory, arising out of the Competition Act, R.S.C. 1985, c. C-34. That Act, at section 36(4) contains a limitation which states:

(4) No action may be brought under subsection (1),

(a) in the case of an action based on conduct that is contrary to any provision of Part VI, after two years from (i) a day on which the conduct was engaged in, or (ii) the day on which any criminal proceedings relating thereto were finally disposed of, whichever is the later; and

The Court ruled that, although this limitation is silent on the “discoverability” or “accrual” of the cause of action described, the discoverability rule still applied.

In considering the issue, the Supreme Court acknowledged that the discoverability principle is a judge-made rule which traces its history back decades.[1] According to the Supreme Court, the principle has always been a “rule of construction”. In other words, the rule arises from the interpretive exercise of a statute. For this reason, the Court noted that applying the discoverability principle is an exercise of substance over form. The “substance” that triggers the rule is the accrual of a cause of action. But a statute does not need to be explicit. As long as a cause of action lies at the heart of the trigger for the limitation, discoverability will apply. The Court ruled that:

“… absent legislative intervention, the discoverability rule applies only where the limitation period in question runs from the accrual of the cause of action, or from some other event that occurs when the plaintiff has knowledge of the injury sustained.”[2]

On the other hand, the Court concluded that discoverability does not apply where the limitation period “is explicitly linked by the governing legislation to a fixed event unrelated to the injured party’s knowledge or the basis of the cause of action” (emphasis added).[3]

For example, discoverability would apply to the limitation period stated in section 36(4)(a), because the conduct it refers to is the wrong upon which the plaintiff’s cause of action is based. But it would not apply to the limitation period in section 36(4)(b), because the defendant’s failure to comply with an order or the completion of criminal proceedings is not connected to that cause of action.

The decision in this case is sure to bring some clarity to numerous cases across the broad spectrum of statutes containing limitation periods. While counsel should always be mindful of limitations, they might rest easier knowing that discoverability has presumptive application wherever a cause of action is the trigger.

Photo by Nick Hillier on Unsplash