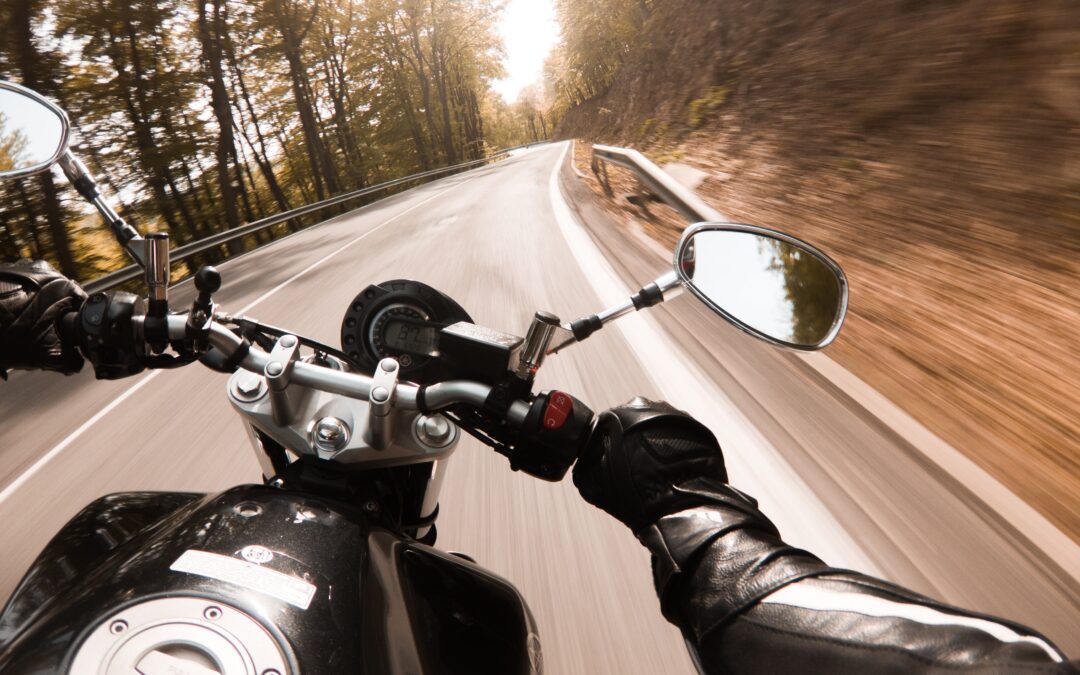 Common law courts have developed a variety of fairness doctrines under the rubric of “estoppel” that preclude reneging on express or implied assurances.[1] The Supreme Court of Canada’s recent decision in Trial Lawyers Assn of British Columbia v Royal & Sun Alliance Insurance Co of Canada addresses one such doctrine in the context of an insurer that acknowledges a duty to defend but then denies coverage midway through litigation when it receives new information.[2] Prior law held that where it is reasonable for the insured to imply that coverage has been conceded, the insurer may be “estopped” from afterward changing its position. The Trial Lawyers decision addresses when such an estoppel can arise, and who can assert it.

The case arose from an automobile accident. The insured was killed when his motorcycle drifted into oncoming traffic. The crash also injured a companion on another motorcycle, and the driver of the oncoming car. Both claimed against the deceased’s estate, and the deceased’s automobile policy insurer (RSA) defended the litigation.

The adjuster appointed by RSA to investigate the accident noted that a coroner’s report might assist in determining whether alcohol had been a contributing factor. Under the policy’s terms, driving under the influence of any alcohol would void additional coverage and leave only the statutory minimum in place. However, RSA did not try to obtain a coroner’s report until testimony on examination for discovery revealed that the deceased had consumed alcohol shortly before the accident. The report, which had been available for almost two years, confirmed that the deceased did have a modest quantity of alcohol in his system.

RSA changed its position on coverage as a result. After the litigation between the parties was resolved, the injured motorcyclist sought a declaration that RSA was estopped from denying coverage by continuing to defend while the evidence regarding alcohol was available to be had.

The case was decided on the second requirement. The court accepted that a promise not to rely on a policy breach to decline coverage can be implied when the insurer carries on defending with knowledge of the facts demonstrating the breach. It also accepted that the insurer need not appreciate the legal significance of those facts. However, it held that “A promisor, such as RSA, cannot intend to alter a relationship by promising to refrain from acting on information that it does not have.”

Further, the insurer must have actual knowledge of the relevant facts, not merely constructive knowledge based on what it could have or should have known. The appellant argued that RSA should be imputed with the information it would have learned had it investigated thoroughly, but the court held that such a standard would create improper incentives. Insurers must investigate claims fairly and in a balanced and reasonable manner; they are not supposed to “engage in a relentless search for a policy breach.” (As a reciprocal obligation, however, the insured is required to disclose information in its position that may affect coverage.) Insurers cannot then be faulted for failing to turn over every rock.

Since the foregoing was sufficient to decide the issue, the court did not have to consider whether a promissory estoppel can be asserted by a third party to the insurance contract. However, the court commented on the issue, and it expressed serious concerns about all three requirements:

The holding in Trial Lawyers may be restricted to similar situations. The majority relied on policy considerations specific to post-claim circumstances in its reasoning, and it noted that different considerations may apply elsewhere (for instance, regarding information available at the pre-contractual stage, where a diligence standard may be appropriate). Further, the concurring judgment of Justice Karakatsanis criticized the majority for a perceived departure from the prevailing law regarding the objective assessment of promissory intent, which she argued might embrace constructive knowledge in some circumstances.

Further, the decision did not address the doctrine of waiver, since waiver by conduct was precluded by applicable legislation at the time. Unlike promissory estoppel, waiver does require an appreciation of the legal significance of the rights being waived, as well as a clear indication of intent to relinquish them. On the other hand, waiver does not require detrimental reliance.

With those caveats, however, the Trial Lawyers decision puts some helpful bounds on a doctrine that the court has previously stated should be “received with caution and applied with care”.[3] For insureds, the decision confirms that insurers are not supposed to look into every nook and cranny to assess coverage. But if they find something, they must address it right away, or live with the consequences.