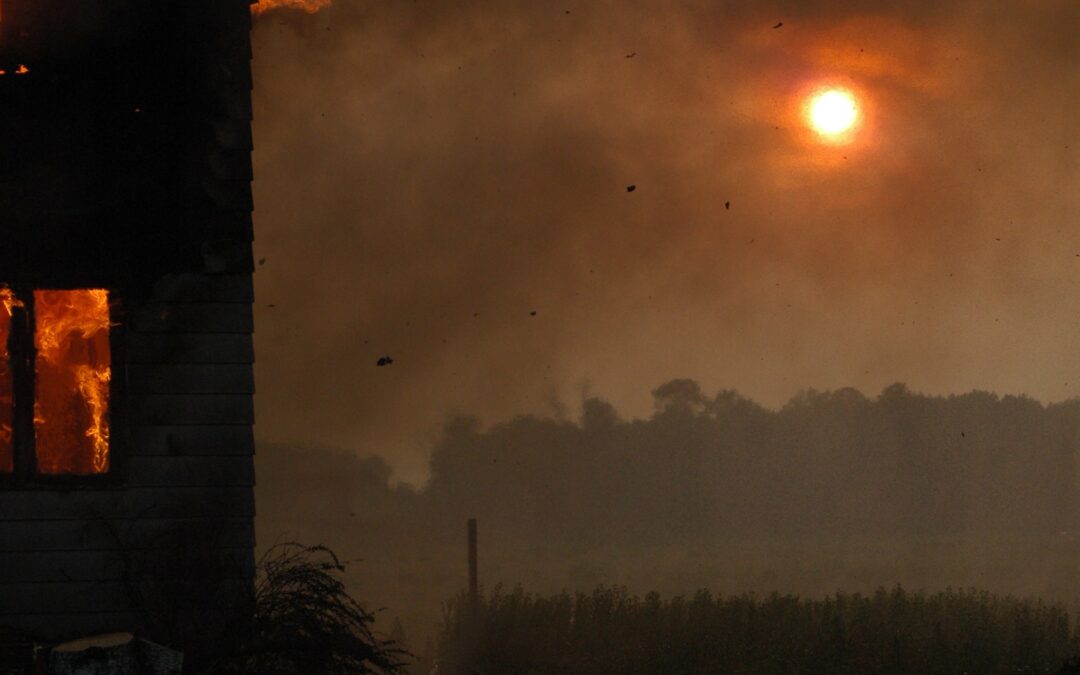 In Watt v TD Insurance,[1] the Superior Court of Justice confirmed that interest is payable on judgments against insurers, even where the damages awarded are only to compensate for the loss of chattels. The decision followed an earlier Court of Appeal case that held an insured was entitled to interest notwithstanding that policy limits had already been reached. Together, the two decisions underline that insurance considerations do not negate a policyholder’s entitlement to interest payable under ordinary litigation principles.

The insured brought an action against TD Insurance after it refused to fully compensate the insured for his losses following a fire that had damaged his house. The insured was successful, although the quantum of additional compensation was minimal. The insured then sought pre-judgment interest.

TD Insurance opposed the insured’s request on two grounds: (i) the award of pre-judgment interest would run counter to the purposes of insurance in terms of indemnifying the insured, and (ii) the insured did not suffer a loss of his money, and only received an award to compensate him for lost chattels.

The court swiftly disposed of TD Insurance’s arguments and held there was no principled or legal basis to deny interest:

The interest awarded in Watt was a nominal $2,531.72, but the implications of the decision are welcomed in all disputes with insurers that fail to indemnify policyholders in a timely manner. Ultimately, the goal of the court is to ensure that the insured is in the same position it would have been if the money had been paid when due. That principle does not depend on the insured loss being financial, and is not restricted by policy limits.

Andrae Shaw is an associate at Theall Group LLP and is developing a broad commercial litigation practice. He has appeared before the Superior Court of Justice, Ontario Court of Justice, and the Small Claims Court. Prior to joining Theall Group, Andrae articled at a prominent regional firm in downtown Toronto. During his articles, Andrae assisted on commercial litigation, insurance, coverage, employment law, and product liability files. Andrae received his J.D. from Osgoode Hall Law School, where he received the Blake, Cassels & Graydon LLP Prize for the highest standing in Business Organizations. As a law student, Andrae has acted as a peer mentor, and volunteered for Law in Action Within Schools, and Pro Bono Students Canada.