Ontario court to insurers: give me clarity, or save your breath! 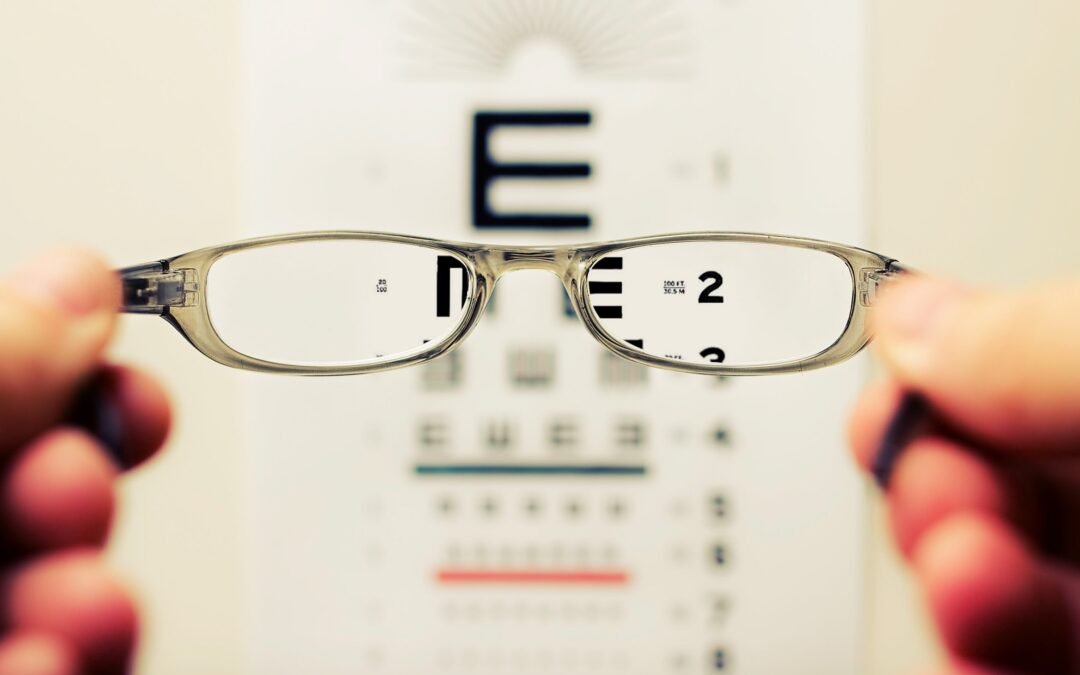 Timely reporting to the insurer is essential for liability insurance policies structured on a claims-made basis. Coverage can be lost if a policy renewal intercedes between knowledge of a potential claim and before the insurer is notified. While that result can be justified in some circumstances, a recent decision from the Ontario Superior Court of Justice helpfully confirms that the policy had better be clear for the insurer to take that position.

In Backyard Media Inc v HDI Global Speciality SE, 2021 ONSC 2341, the insured received a demand letter and immediately retained counsel to respond. Although the letter constituted a “claim” under its liability policy, the insured did not report the matter at that time. A few weeks later, when it received a statement of claim, and did report, the policy year had already turned over. The insurer was the same for both years.

Notably, the policy did not require that claims be “first made” and reported during the policy year. As such, an insured might assume that reporting of the “first made” claim (the demand letter) was not required, and the effect of subsequently reporting the statement of claim after the policy renewed was merely to move coverage from one policy year to the next. However, the insurer argued that coverage was not available under the second policy year due to an exclusion for claims, or circumstances that may give rise to claims, about which the insured had prior knowledge. In effect, the policy attempted to create a claims “first made” structure by circuitous means.

The trouble for the insurer was that while that intention might be pieced together by an insurance lawyer, it was not evident otherwise. Read together with the defined terms and other related provisions, the policy wording was murky, non-grammatical, and difficult to reconcile. Ultimately, the court recognized that onus was on the insurer to make the effect of an exclusion that would eliminate otherwise admitted coverage clear, and it had not done so:

As I said at the outset, it was open to the parties to make their bargain as they wish. But… these policies include a risk of unfairness if coverage is limited without clarity. Moreover, insurers know that exclusions must be clear and unambiguous. Perhaps that is why the coverage limits [recognized in other cases] are contained in the insuring agreements rather than buried in exclusions or, in this case, Exclusion 20 of 34.

The result in Backyard Media is laudable for protecting the reasonable expectations of the insured. Insurance policies are complex documents that will always contain pitfalls, but those pitfalls should not be concealed. Drastic consequences should be marked with commensurate clarity. While the insured avoided a loss of coverage it reasonably expected, the same result may not have followed for many other claims-made policies. It is therefore always important that an insured report any claims at the earliest opportunity.