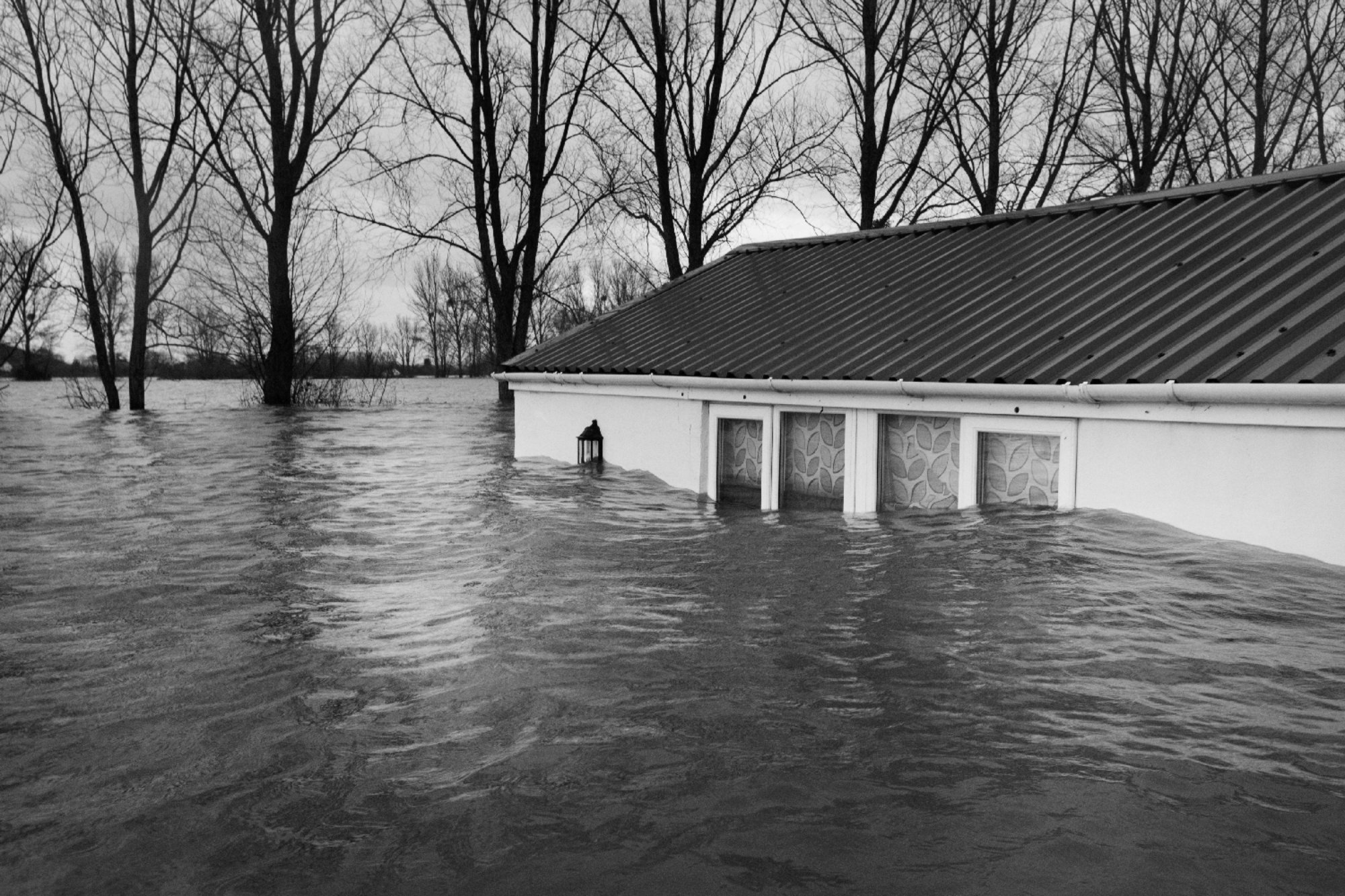 Ontario’s two year limitation period often becomes a trap for unwary policy holders who suffer a property loss. It is not uncommon to see claims drag on through the adjusting process, with interim payments being made, only to have insurers deny some or all of the claim more than two years after the loss. When the insured sues, insurers then claim the action is statute barred — a position our courts have accepted in a number of cases. A recent decision by Justice Paul Perell provides the insured with some relief from this trap.  In Nasr Hospitality Services Inc. v. Intact Insurance (“Nasr“),[1] Justice Perell confirmed that even though your claim may arise on the date of loss, it is not necessarily fully “discovered” until a later date. He concluded that where an insurer began paying on a property loss, a coverage claim was not discoverable until the insurer communicated a clear repudiation of its obligation to indemnify the insured.

The test to establish when the limitation period commenced was whether the insured had knowledge of all of the material facts of the claim and that a legal action would be “appropriate” in the circumstances. The question of “appropriateness” was critical to the Court’s decision. Most claims for insurance involve some period of negotiation between the insured and the insurer. During this period, it is not typical for the parties to seriously consider litigation, particularly where interim payments are being made. In Nasr, the Court has signalled that a formal denial letter is a signpost marking the end of negotiations and the commencement of a period in which litigation is legally “appropriate” — at which point the claim is “discovered” and the limitation period begins to run. This is especially true when, before serving the formal denial letter, the insurer makes payments under the policy.

The Court cautioned that determining the “appropriateness” of a legal proceeding is a factual analysis dependent on the circumstances. This means that the date of a formal denial letter will not always be the date in which the limitation period begins.

The Decision in Nasr

On January 31, 2013, a business property owned by Nasr Hospitality Services Inc. (the insured) was flooded. The insured promptly reported the loss to its insurer, Intact Insurance. Between that date and June 2013, Intact paid portions of the insured’s claim for business interruption losses and utility costs. In that period, the insured delivered several proof of loss forms for property damage which were rejected. On July 22, 2013, Intact formally denied the property damage claim. The insured commenced its action for coverage on April 22, 2015.

The question for the Court was therefore: when did the two-year limitation period begin to run, on the date of loss or at some later date?

Justice Perell began with the basic statement of the law on discoverability. He noted that the earliest date a claim may be discovered is the day when “the plaintiff discovers the underlying material facts” (i.e. the subjective requirement) or, alternatively, when the plaintiff “ought to have discovered those facts by the exercise of reasonable diligence” (i.e. the objective requirement).[2] If the plaintiff has either subjective or objective knowledge, a claim may be considered “ripe” and a limitation period may run.

However, the plaintiff’s knowledge of material facts is not the end of the analysis. Justice Perell recognized that section 5(1)(a)(iv) of the Limitations Act, 2002 requires that the plaintiff must also know that a legal proceeding would be “an appropriate means to seek to remedy” his or her potential claim. If knowledge of material facts is established, the question then becomes, when was it appropriate to bring a legal proceeding?

… the word “appropriate” must mean legally appropriate. To give “appropriate” an evaluative gloss, allowing a party to delay the commencement of proceedings for some tactical or other reason beyond two years from the date the claim is fully ripened and requiring the court to assess to tone and tenor of communications in search of a clear denial would, in my opinion, inject an unacceptable element of uncertainty into the law of limitation of actions.[3]

Justice Sharpe’s decision in Markel highlights the dangerous uncertainty the “appropriateness” factor could introduce into a limitations analysis. Upon his review of the jurisprudence, Justice Perell concluded that the “appropriateness” analysis must accord with the policies behind limitation periods, which include three purposes:

… (1) to promote accuracy and certainty in the adjudication of claims; (2) to provide fairness to persons who might be required to defend against claims based on stale evidence; and (3) to prompt persons who might wish to commence claims to be diligent in pursuing them in a timely fashion Having regard to these principles, and on the basis of the facts before him, Justice Perell decided that the limitation period for the insured in Nasr began to run from the date upon which Intact formally denied the claim in July 2013. In doing so he assumed, without deciding, that the plaintiff’s claim would have been “ripe” on the date of loss on February 1, 2013. Having regard to the fact that Intact had made $42,000 in payments from the date the claim was “ripe” until its denial, Justice Perell concluded that the limitation period was postponed until the formal denial in July 2013.

Although on its face, this analysis may be a review of the “tone and tenor” of the communications between the parties — which Justice Sharpe had cautioned against — it was clear from the facts of Nasr that, up to the date of the formal denial letter, litigation would have been premature.

The decision in Nasr is important because it confirms that the date of loss for a property is not necessarily the date when the statutory limitation period commences. This is true even if the plaintiff can be said to have knowledge of all necessary material facts on that date. Instead, in situations where there are ongoing negotiations between an insured and an insurer, and where the insurer has made payments for portions of the claim, the limitation period may be postponed.