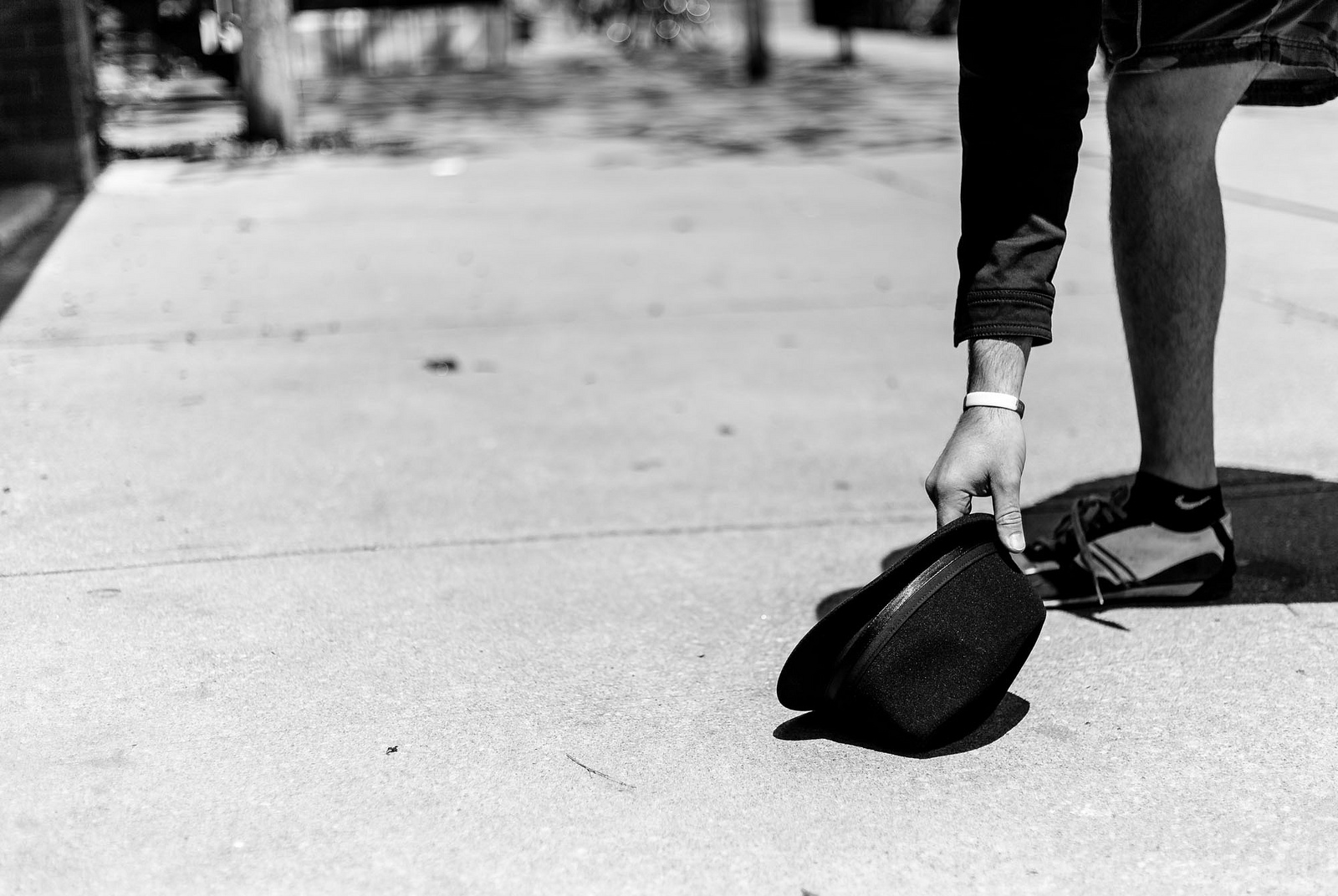 The Ontario Court of Appeal has again confirmed that an insurer’s contractual right to control a defence must yield to the interests of its insured where its coverage position creates a reasonable apprehension that defence counsel would be in a conflict of interest.

In Hoang v. Vicentini, the Ontario Court of Appeal ordered an insurer to relinquish control over the defence of its insured and pay for the insured’s independent counsel.[1] The Court confirmed that if a fact affecting your coverage is disputed in the underlying litigation, a conflict of interest arises. [show_more more=”Show More” less=”Show Less” color=”000000″ align=”center”]

The decision in Hoang v. Vicentini was the result of a chambers motion to remove counsel due to a possible conflict of interest.

The underlying litigation was based upon tragic circumstances. Can Hoang, the insured, dropped off his son, Christopher, at the intersection of Queens Quay and Yonge Street in Toronto, Ontario. Unfortunately, Christopher’s hat blew off and he chased it into the intersection. Christopher was severely injured when he was struck by a vehicle.

As part of the decision, the jury specified that Mr. Hoang’s negligence included his “unsuitable choice of unloading area.” On the basis of a prior decision of the Court, Justice Laskin recognized that this finding of fact could give rise to coverage under Mr. Hoang’s liability policy.[2]

The plaintiff launched an appeal of the decision seeking to overturn the dismissal as against the driver and owner. Mr. Hoang’s counsel responded with a notice of cross-appeal on his behalf requesting the court set aside all particulars of negligence, including his “unsuitable choice of unloading area”.

Relying on an earlier decision of the Court in Brockton (Municipality) v. Frank Cowan Co., Justice Laskin confirmed that where a conflict of interest arises, the insurer may be required to relinquish control of the defence and pay for independent counsel for its insured.[3] To that end, Justice Laskin recognized that while “not every potential conflict … requires the insurer to yield the right to control the defence”, an insurer is required to yield where there is “a reasonable apprehension of conflict”.[4]

Justice Laskin held that the conflict was “readily apparent”. He held that a reasonable bystander might think that counsel appointed by the insurer would focus on overturning the one finding for which the insurer could be liable to indemnify the insured. Justice Laskin noted that this finding was not intended to impugn counsel’s integrity, but that “appearances count”. The test is not “actual” conflict but the “reasonable apprehension” of one.[5]

Because that appearance was alive in the case before him, Justice Laskin ordered the insurer to be added as a party to the appeal, to yield control of Mr. Hoang’s defence, and to pay for his independent counsel.

The conclusion in Hoang v. Vicentini is short, clear, and effective. Here, the Ontario Court of Appeal has confirmed that an insurer’s right to control a defence is not sacred. Defence counsel’s primary obligation is to the insured and this takes primacy over the interests of the insurer. This decision dispels the suggestion that defence counsel must evenly balance the interests of the insured and insurer when defending a case. Where the insurer’s interest comes into conflict with the insured’s, and where that conflict is an issue in the litigation, independent counsel is necessary to safeguard the insured.