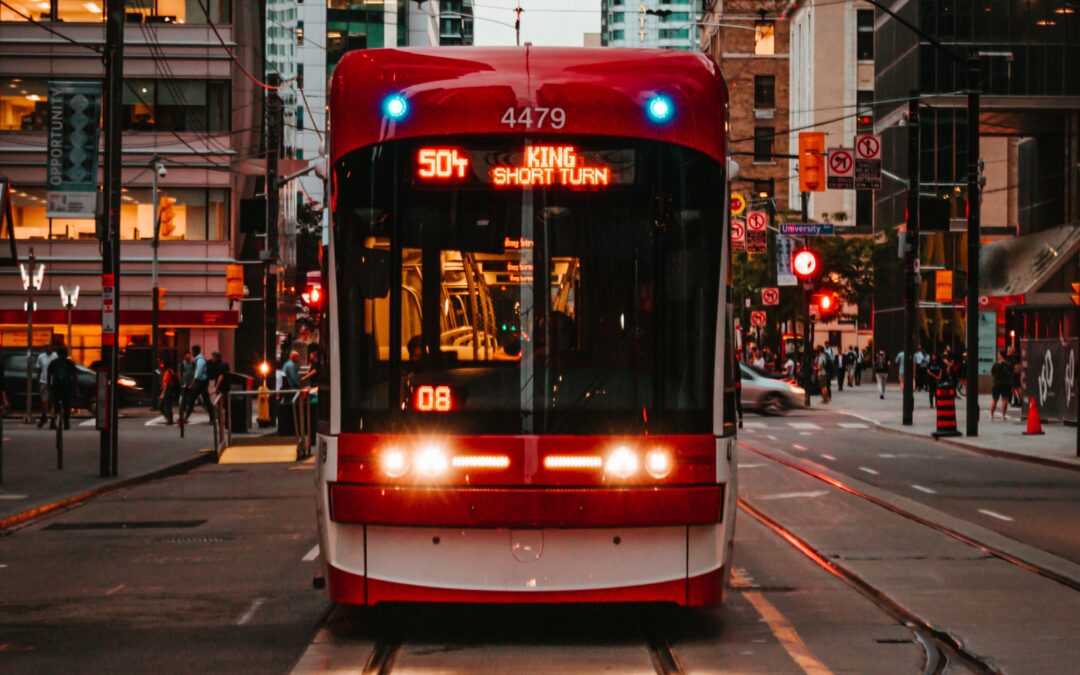 In Capital Sewer Servicing Inc v Crosslinx Transit Solutions Constructors,[1] the Court of Appeal for Ontario confirmed that covenants to insure do not, as matter of law, mean the covenantor agrees to assume the insured risk. Instead, the contractual relationship must be assessed in the ordinary fashion, with the covenant to insure as merely one of its incidents. The decision serves to remind contracting parties that inferences arising from agreements must be considered with the express provisions and circumstances in mind.

The Subcontract included terms on this issue in favour of both parties. There was a broad indemnity in favour of Crosslinx, but the Subcontract also incorporated, by reference, a covenant to maintain project wrap-up insurance from the agreement between Crosslinx and the top-level project contractor (the “Construction Contract”). Under that policy, all subcontractors were to be insureds. Capital argued that such a covenant amounts to an assumption of the insured risk.

Both the application judge and the Court of Appeal disagreed. In the appeal decision, Justice Doherty recognized that a promise to insure against a certain risk will typically indicate that the promising party agreed to be responsible for any damages, should the risk arise. While that is typically the case, it is not always the case. Whether this inference can be drawn depends on a review of the entire contract and the factual context.

The key takeaway from this decision is that a covenant by a party to buy insurance does not necessarily mean that the party is assuming the risks insured against. A party that wishes to override assumptions of this kind should include, in Justice Doherty’s words, “strongly-worded” indemnity clauses in the contract. Both courts confirmed that inferences alone only go so far, as courts will assess contracts in their entirety.