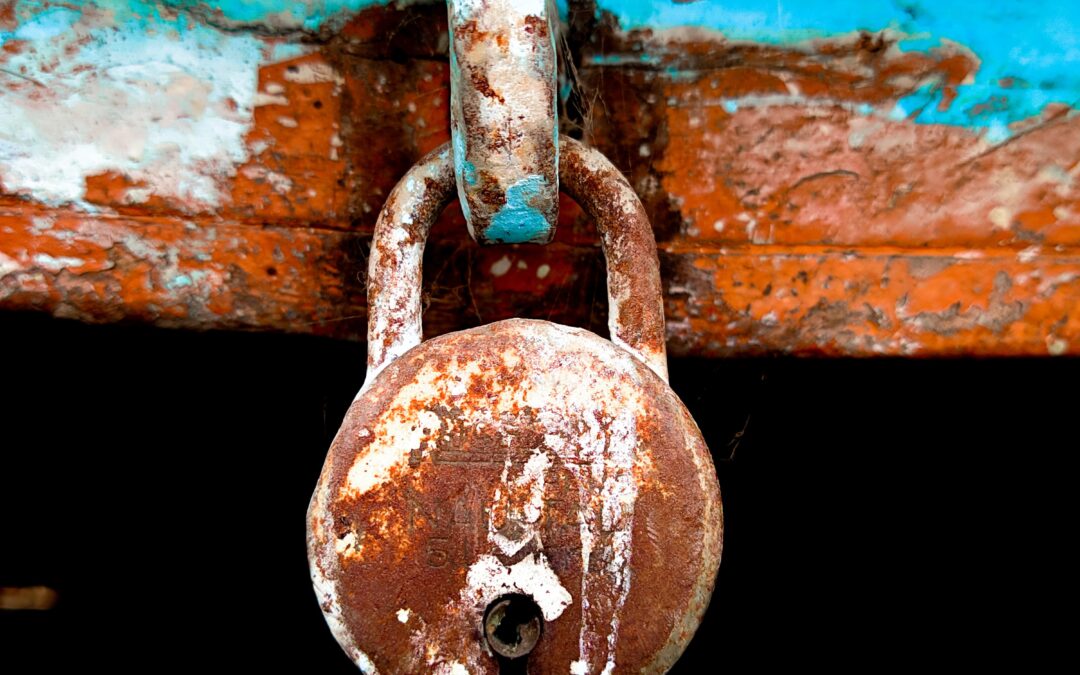 Last year, the Superior Court of Justice released MDS Inc v Factory Mutual Insurance Company.[1] This decision generated much interest, as many thought that its key holding—that loss of use could constitute “physical damage”, thus engaging business interruption coverage—would come into play in favour of many insureds across Canada amidst the ongoing COVID-19 pandemic.[2] Last week, the Court of Appeal for Ontario dealt a significant blow to these hopes, overturning the trial level decision and denying coverage.[3] However, the Court also noted that its decision turned on the specific wording of the particular policy, and that other policies may include loss of use within the coverage for property damage.

MDS Inc, a health sciences company, contracted with Atomic Energy of Canada Ltd to purchase radioisotopes produced at the Chalk River reactor. MDS purchased an all-risk policy from Factory Mutual (FM), which covered all risks of physical loss or damage resulting from, among other things, a supplier’s business interruption.

The policy generally excluded loss of use and corrosion, but contained an exception for coverage for physical damage resulting from corrosion. Corrosion itself was not defined in the policy.

In May 2009, the reactor sprung a leak, causing it to be shut down for investigation and repair until August 2010. This leak was caused by unanticipated corrosion in the inner wall of the reactor’s calandria. MDS sustained losses of more than $121 million over this time period. MDS submitted a claim for lost profits in May 2009, which FM denied in August 2009. Litigation ensued.

The trial judge held that the term “corrosion” was ambiguous, because the insurer’s witnesses admitted that not all corrosion was excluded by the policy. She took the dictionary definition of the term corrosion and added a fortuity element to account for her assessment of the reasonable expectations of the parties. On her construction, the policy was only meant to exclude coverage for anticipated, non-fortuitous corrosion. The unexpected and fortuitous corrosion that had led to the reactor’s extended shutdown was thus within the grants of coverage of the policy.

The trial judge ultimately awarded damages up to the limit of the policy, and prejudgment interest at MDS’s actual rate of borrowing.[4]

The Court of Appeal’s Decision

After dealing with some questions as to the appropriate standards of review for the issues on appeal and how to properly interpret a standard form contract, the Court of Appeal, in a unanimous decision authored by Justice Thorburn, held that “corrosion” was not ambiguous, and that loss of use did not fall within the meaning of “physical damage”. Coverage was denied.

On the corrosion exclusion, Justice Thorburn held that the admission by the insurer’s witnesses that some losses involving corrosion would be covered does not mean that the term was ambiguous, but rather that while loss or damage caused by corrosion is not covered, there were circumstances where corrosion may result from other causes that may be covered. Further, subjective evidence from employees of the insurer long after the policy was issued is irrelevant to the question of the intentions of the parties when the contract was entered into. Justice Thorburn also took issue with the trial judge’s interpretation that would exclude anticipated corrosion only from coverage for a host of reasons, including that the term was not modified by other provisions of the policy so as to only apply to anticipated corrosion, commercial realities, and because, per Canadian National Railway v RSA,[5] all damage covered by all risk policies must be fortuitous.

Having found that the “corrosion” exclusion applied, the question for the Court of Appeal was whether the loss of use of the reactor counted as “physical damage” so as to bring it within the exception to the exclusion from coverage. The Court of Appeal held that the exception was not engaged. Justice Thorburn justified this conclusion by noting that the plain meaning of “physical damage” did not include economic loss, a broader analysis of the policy did not support the trial judge’s interpretation, and the weight of Canadian, American and British authority specifically went against the trial judge’s interpretation.

The decision from the Court of Appeal will likely disappoint many with high hopes for their business interruption claims. Being released only about a month after the world as we knew it radically changed as a result of the pandemic, there was much commentary that the trial decision in MDS could serve as a basis for business interruption claims flowing from COVID-19 restrictions. However, at least in Ontario, unless there is clear policy wording to the contrary, these hopes have been dashed. It is important to note that there are policy wordings that will differ from those in MDS, where loss of use will be included in the term “property damage”.  There are also coverage extensions that require no physical damage to the insured’s property in order to trigger business interruption coverage.  Therefore, it is always important to pay close attention to the wording of the policy. This decision brings Ontario in line with British Columbia.[6] It remains to be seen how other provincial appellate courts, and perhaps even the Supreme Court, would deal with such a coverage case if and when it comes before them. However, given the holdings of the Courts of Appeal for Ontario and British Columbia, policyholders contemplating business interruption claims based on loss of use due to pandemic restrictions will likely want to review their policies carefully. Given the state of the law today, with many policies covering business interruption requiring tangible physical loss, claims for business interruption based solely on COVID restrictions are unlikely to succeed.

[2] See my colleague Dylan Cox’s online journal article Insurance for Business Interruption resulting from the COVID-19 pandemic: What your policy may cover.

[4] For more on the pre-judgment interest aspect of the Court of Appeal’s decision, see my colleague Jamie Arabi’s online journal article The Hidden Lesson of MDS: How to Obtain an Award for Commercial Prejudgment Interest in Ontario.