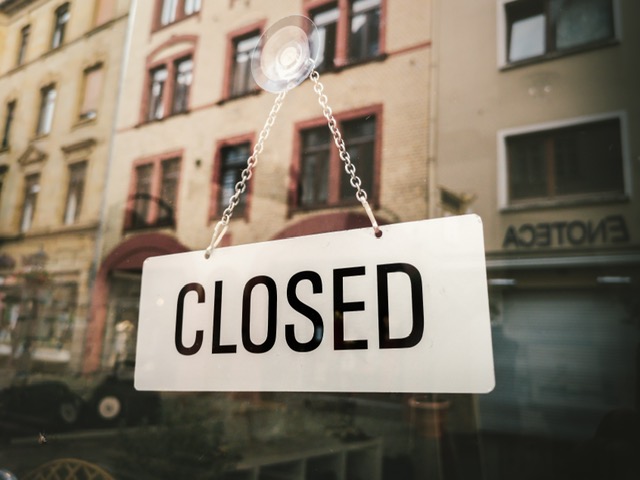 England’s Financial Conduct Authority (“FCA”) was largely successful in its test case against eight (8) insurers,[1] with respect to business interruption coverage for infectious disease and/or prevention of access/orders of civil authority.  This test case was heard and decided by a panel of two judges, Justice Butcher and Lord Justice Flaux of the Court of Appeal.  The decision considered 21 policy forms issued by these eight insurers, but FCA’s counsel has suggested that “some 700 types of policies across 60 different insurers and 370,000 policyholders could potentially be affected by the test case.”[2]

The 150-page decision considers many issues, and notes that the particular policy wording is important. Subtle differences lead to potentially different results.  However, there are some very important issues decided that appear to have very broad application.

Most of the “disease wordings” provided coverage following/arising from/as a result of an infectious disease within a specified vicinity (i.e. 25 miles).  Insurers tried to argue that this meant there was only coverage for local disease, and no coverage for the results of a pandemic.  In other words, the policies only covered the local impact and only when it could be distinguished from the impact of the pandemic.  The Court rejected this attempt to separate losses based on a narrow causation analysis.

The Court’s consideration of the “civil authority” clause was much more nuanced.  This was driven in large part by differences in wording. Notably, the Court chose to read these clauses more restrictively than the disease wordings.  It found that a number of these insurance extensions were specifically focused on the actions being in response to specific local conditions.  Therefore, the policy would be triggered in those cases once there were cases of the disease in the relevant area.  It is important to note that this does not mean you have to prove that an individual in the area had been diagnosed or was symptomatic, just that on balance of probabilities the disease was present in the area. The court noted that while the insured has the burden of proving the disease had occurred, the insurers conceded that evidence from public heath reporting could satisfy this burden. The insurers are also reported to have conceded that a variety of statistical methodologies could be used to satisfy the burden of proof, and they did not suggest that absolute precision was required.  In other words, it is likely that a court will come to a commonsense conclusion as to whether COVID-19 was present in a given area based upon reported cases, subsequent developments and statistical analysis.  For example, if a first case were reported on March 14 in a given area, it is likely a Court would find that COVID-19 was present by March 1.

The FCA decision is one of the first major decisions on COVID-19, and a positive development for many Canadian policyholders.  It provides some practical guidance to coverage counsel for claims under infectious disease and civil authority extensions to business interruption coverage.  The lengthy judgment covers many issues raised by the 21 different policies.  We have flagged only a few of the critical rulings, that will have broad application for policyholders, but have not done justice to the breadth and depth of this case.  We will address some of the more nuanced elements of the decision in future comments.

Lawrence G. Theall is the founding partner of Theall Group LLP. He practices commercial litigation, insurance and product liability (including class proceedings), and has appeared before all levels of the Ontario and Federal courts, as well as the superior courts of Manitoba and Alberta. He is honoured to have been selected as a Lexpert Ranked Lawyer for Product liability and selected by his peers for Best Lawyers 2020 for Insurance, as well as in  Expert Guides in the areas of Litigation, Product Liability, Insurance and Reinsurance. He is an editor for the Insurance chapter to be published in Bullen & Leake & Jacob’s 3rd Edition of Canadian Precedents of Pleadings in 2017 and a co-author of the annually updated loose-leaf text, Product Liability: Canadian Law and Practice (Canada Law Book)