What Killed The Bunnies? The Importance Of Causation 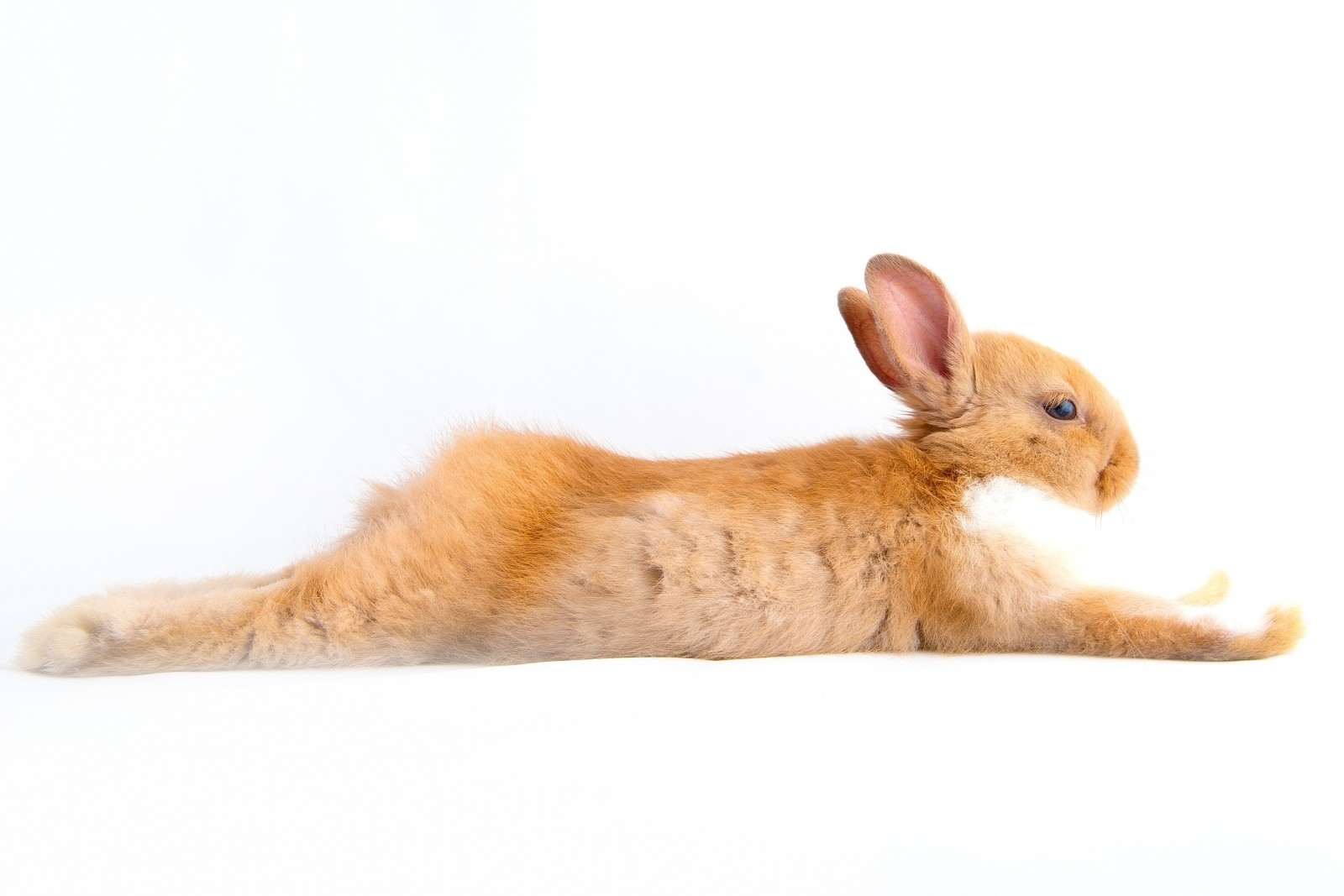 A commercial rabbit farmer found out that the implied warranty of merchantability under Ontario’s Sale of Goods Act provides no protection where causation is not proven and the contractual documents provided no basis to determine the acceptable level of toxins and other contaminants in rabbit feed. [show_more more=”Show More” less=”Show Less” color=”000000″ align=”center”]

In Jones Feed Mills Ltd. v. Raivio,[1] a commercial rabbit farmer, Raivio, began purchasing standard rabbit feed from a manufacturer and supplier of commercial animal feed, Jones Feed Mills Ltd (“Jones Feed”). From May to August 2005, while using the standard mix provided by Jones Feed, Raivio experienced an average of 21.7 dead rabbits per day. Then, in August 2005, Raivio and Jones Feed entered into a Customer Formula Feed Agreement whereby Jones Feed agreed to provide Raivio with custom feed made according to specifications developed and provided by Raivio. The Customer Formula Feed Agreement did not provide for an acceptable level of toxins or other contaminants in the feed and contained no express warranty of fitness or merchantability.

During the fall, while using the custom feed formula, Raivio experienced high levels of mortality in his herd with 4,567 deaths in September, 3,100 in October and 2,300 in November. Raivio discontinued purchasing feed from Jones Feed in November 2005, and refused to pay outstanding invoices for the feed. Jones Feed sued Raivio, who counterclaimed on the basis that the feed was contaminated with an increased level of mycotoxins resulting in high levels of mortality in his herd, and that Jones Feed was liable for negligence and/or breach of contract.

At trial, Raivio’s expert did not persuade the trial judge that the increased mortality rate in his herd was caused by an increased level of mycotoxins in the custom feed supplied by Jones Feed. Jones Feed’s expert opined that it was difficult to conclude that feed contamination caused the massive losses suffered by the plaintiff, given findings from an experimental study on rabbits that suggested that rabbits were less sensitive than other species to mycotoxins. The trial judge noted that Raivio’s expert did not take into account the experimental study, even though he was part of the advisory committee for the study, nor did he provide a reply expert report to respond to Jones Feed’s expert report that considered the study. Moreover, on cross-examination, Raivio’s expert was forced to retreat from his position that rabbits were “sensitive” to mycotoxins.

With respect to the claim that Jones Feed breached the implied condition of merchantability under Ontario’s Sale of Goods Act,[2] Raivio argued that there were unacceptable levels of mortality in the rabbit herd, and that alone demonstrated that the feed was not merchantable. Given the Court’s findings with respect to causation, the Court rejected that argument.

In making this finding, the Court referred to a similar case, Clarence Kloosterhof’s Farm Services Ltd., v. Longley,[3] where the court held that there was a breach of the implied warranty of merchantability under the Sale of Goods Act because the feed was in excess of Agriculture Canada’s published tolerance level for vomitoxin. This finding was made despite a lack of medical evidence establishing a link between the impurities in the feed and problems in the herd. In contrast, in Raivio there was no established tolerance level for rabbit feed, so the implied condition of merchantability was not breached.

This case illustrates the importance of ensuring that your expert evidence can prove that the product caused the loss. Raivio was not only unable to provide sufficient expert evidence to prove the feed killed his rabbits, but in the absence of express warranties setting out an acceptable level of toxins or other contaminants in the feed, or a warranty of fitness, he had to pay for the feed as well. We feel bad for the bunnies. HAPPY EASTER!

[2] Given that there was no evidence that Raivio relied on Jones Feed, Raivio did not pursue a claim for breach of the implied warranty of fitness.