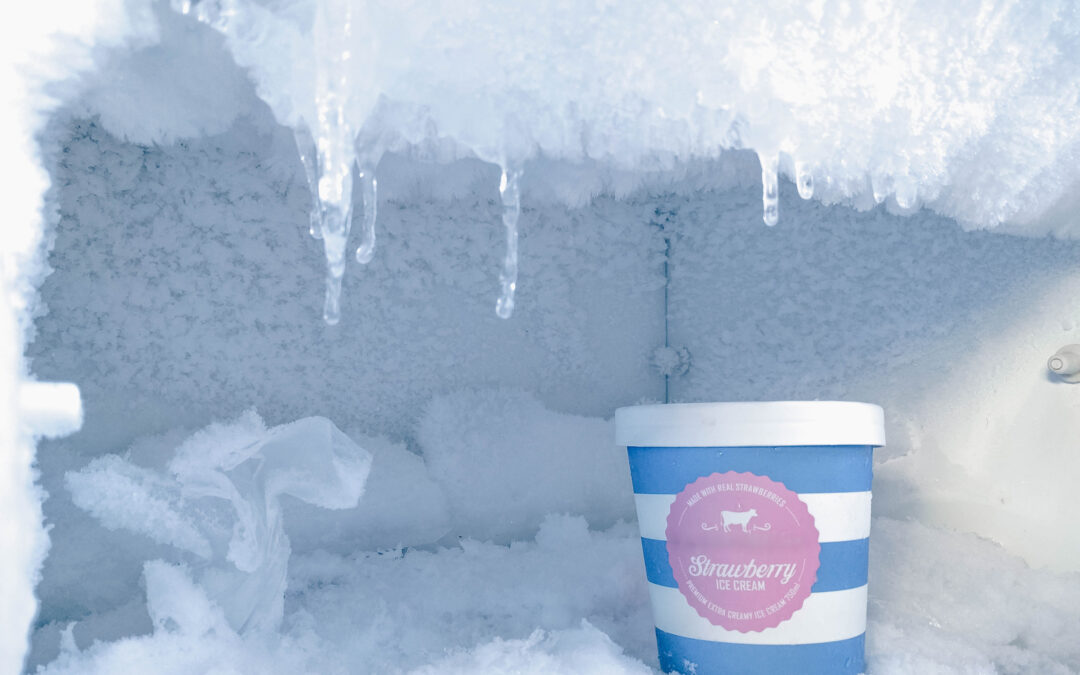 The Alberta Court of Appeal ordered an insurer to defend claims made against the insured’s cold storage business, which was sued when its warehouse thawed and damaged its customer’s food products.[1]

The insurance contract contained more than 20 coverage forms, but only four were relevant. The CGL Form required the insurer to defend proceedings instituted against the insured, Clauson, “for any accident or ‘occurrence’ covered by this Policy.” The insurer, Intact, claimed its defence obligations were limited to the confines of the CGL Form, and would not include the Equipment Breakdown Coverage forms relied upon by the insured (which had no duty to defend language). The Court rejected this, noting that the CGL Form required Intact to defend proceedings covered by the “Policy”. The Declarations Form stated that the “Policy Declarations together with the Supplementary Declarations, Policy Conditions, forms, riders and endorsements, if any, issued to form a part thereof, completes the Policy.” Therefore, any reference to “Policy” (in capitals) was a reference to all the coverage forms and other components of the insurance contract, including the Equipment Breakdown Coverage form. Intact was thus required to defend claims alleging an accident or occurrence covered by any of the coverage forms.

The insurer also argued that the Policy limited the scope of indemnity to its insured’s own losses. The Court rejected this argument, finding that the Equipment Breakdown Consequential Form obligated the insured to pay losses suffered by others as a result of spoilage due to lack of refrigeration. The Court noted that even though the coverage might be expected to be first-party coverage, the insurer agreed to pay for third-party losses. The Court noted that it made commercial sense for Clauson’s policy, which was specifically drafted for cold warehouse storage businesses, to cover the Underlying Actions. The allegations in those proceedings engaged the most basic aspect of Clauson`s business – the safe warehousing of customers’ frozen products.

This case illustrates two points. First, it is consistent with leading principles of insurance law, which emphasize the importance of reading the contract as a whole when interpreting the meaning of a particular provision.[2] In this case, the duty to defend obligations in the CGL Form could not be properly interpreted without reference to the Declarations Form and other coverage forms.

Second, although equipment breakdown insurance is typically limited to damage to an insured’s own property resulting from a breakdown of the insured’s equipment, Clauson’s policy did more. It also provided coverage arising from litigation alleging third-party losses. This shows that it is important to always review the specific words of a policy to determine what it covers, not rely on received wisdom about what a policy typically covers.