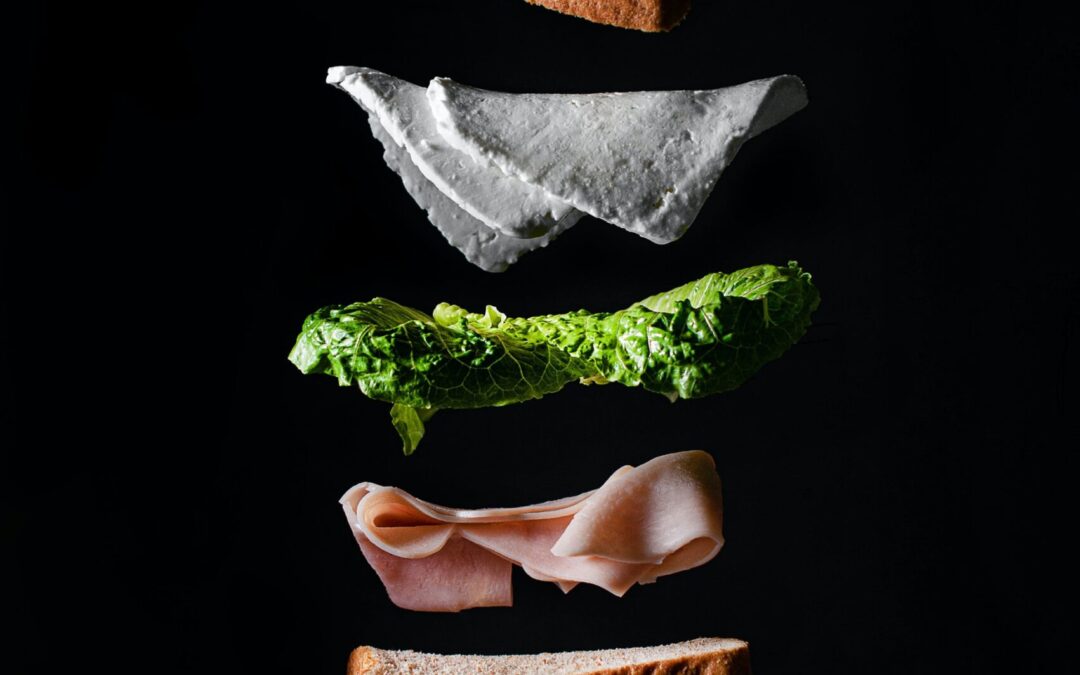 On November 6, 2020, the Supreme Court of Canada released a 5-4 decision on recovery of negligently-caused pure economic loss that will be significant for defendants faced with product liability claims where no physical harm or property damage was caused.[1] The majority in 1688782 Ontario Inc v Maple Leaf Foods Inc ruled that economic harm suffered by Mr. Submarine franchisees from a recall of potentially contaminated Maple Leaf sandwich meats was not recoverable in negligence because any danger was directed at consumers, not the franchisees, and there was no legitimate reason to superimpose tort law duties for economic harms over the business relationships already in place. Where pure economic loss claims for negligently-supplied dangerous goods are brought by an appropriate claimant, the Supreme Court also limited the scope of damages that may be recovered.

The Maple Leaf Foods decision appears to complete an arc in the development of the law on the role of negligence in commercial affairs. Historically, common law courts were uneasy with the recovery of pure economic losses under the rubric of negligence. Commercial actors are generally free to inflict economic losses on others via competition, and the private law restrictions on such activity are typically created consensually via contract.

By the time of the Supreme Court’s 1995 decision in Winnipeg Condominium No 36 v Bird Construction Co,[2] however, there were several recognized circumstances in which the protection of negligence law extended beyond the normal compass to protect economic losses suffered without personal injury or property damage. Absent a principled basis for limiting recovery, there was some concern that negligence law threatened to creep into commercial relationships where its rationale is absent.

The Supreme Court’s 2017 decision in Deloitte & Touche v Livent Inc (Receiver of) addressed part of the problem for claims in negligent misrepresentation or negligent performance of a service.[3] Livent refined the duty of care analysis to act as more of a gatekeeper role for purely economic losses. It instructed that identifying the legal interests being protected (under the rubric of “proximity”) is crucial for the establishment of a duty of care, and also to provide a principled limit on the duty’s scope. In cases of negligent misrepresentation or negligent performance of a service the protected interest is reasonable reliance, and two factors are determinative: the defendant’s undertaking and the plaintiff’s reliance thereon. Any reliance that falls outside the scope of the defendant’s undertaking is not protected.

By a narrow majority, Maple Leaf Foods extended these principles to claims based on negligent supply of dangerous structures or goods, and the assessment of novel negligence duties for the protection of economic interests.

The first significant aspect of the Maple Leaf Foods decision was the Supreme Court’s acceptance that recovery in tort is possible for the negligent supply of goods, but only if they are dangerous. As in Livent, an analysis of the underlying interest being protected also limits the duty’s scope. The majority held the protected interest is only to be free from imminent threats to one’s person or property. As a result, recovery is limited to the cost of averting the danger, and does not ordinarily extend to the plaintiff’s interest in continued use of the product. Where it is feasible to simply discard a defective product, as occurred with the deli meats, both the danger and the basis for recovery fall away.

The franchisees therefore faced two bars to recovery. First, the only imminent threat to persons or property would have been directed at consumers, not the franchisees. Second, their asserted damages – lost sales, profits, capital value of the franchises, and goodwill – were not within the scope of possible recovery.

The second significant aspect of the decision was the divergence between the majority and minority opinions over whether an analogous or novel duty of care should be recognized. Notably, both sides relied primarily upon the multipartite contractual and business relationship that connected Maple Leaf and the franchisees, but drew opposite conclusions.

For Justice Karakatsanis in dissent, the consequences of supplying unsafe goods would have been readily apparent to Maple Leaf, and the dependence of the franchisees on an exclusive source of supply for a critical component of their business magnified the threat. In her view, these factors justified the recognition of a novel duty of care.

However, the majority judgment of Justices Brown and Martin held that a defendant’s ability to foresee injury – even significant injury – is not sufficient to ground a finding of proximity. It requires something more that makes the imposition of a duty of care appropriate, and they found nothing in the relationship between Maple Leaf and the franchisees that would take it out of the ordinary circumstance where purely economic losses caused between commercial actors are expected and unrecoverable. That conclusion was reinforced rather than undermined by the web of contracts linking the parties that did not address responsibility for the risks that materialized:

The appellant… says the franchise agreement leaves franchisees “vulnerable” to interruptions in supply caused by the negligence of suppliers…. As already indicated, we agree that it does. But this is not a basis for a tort law duty, but rather an unremarkable incident of the franchise model of business in which the franchisees operated.

The appellant was not a consumer, but a commercial actor whose vulnerability was entirely the product of its choice to enter into that arrangement, and whose choice substantially informed the expectations of that relationship to which the proximity analysis must have regard.[4]

The Maple Leaf Foods decision is important because it confirms that different considerations apply to negligently-caused purely economic losses than to personal injury or property damage. Ordinary negligence duties continue to apply within business relationships unless they are excluded contractually, but that is because those duties exist independently of any contract. By contrast, the duty proposed by Justice Karakatsanis would only arise from the voluntary business relationships between the parties themselves. Ultimately, the majority decision has confirmed that commercial entities do not attract additional tort duties for purely economic losses just because they do business with each other. That makes sense, since strangers are permitted to intentionally inflict economic damage on others, and the situation should not change merely because the parties have a business relationship that does not exclude liability for such losses. Something more is required to justify a duty of care.

For defendants faced with claims brought by consumers for dangerous goods, Maple Leaf Foods also excludes exposure for pure economic loss that exceeds the cost of averting the immediate threat.