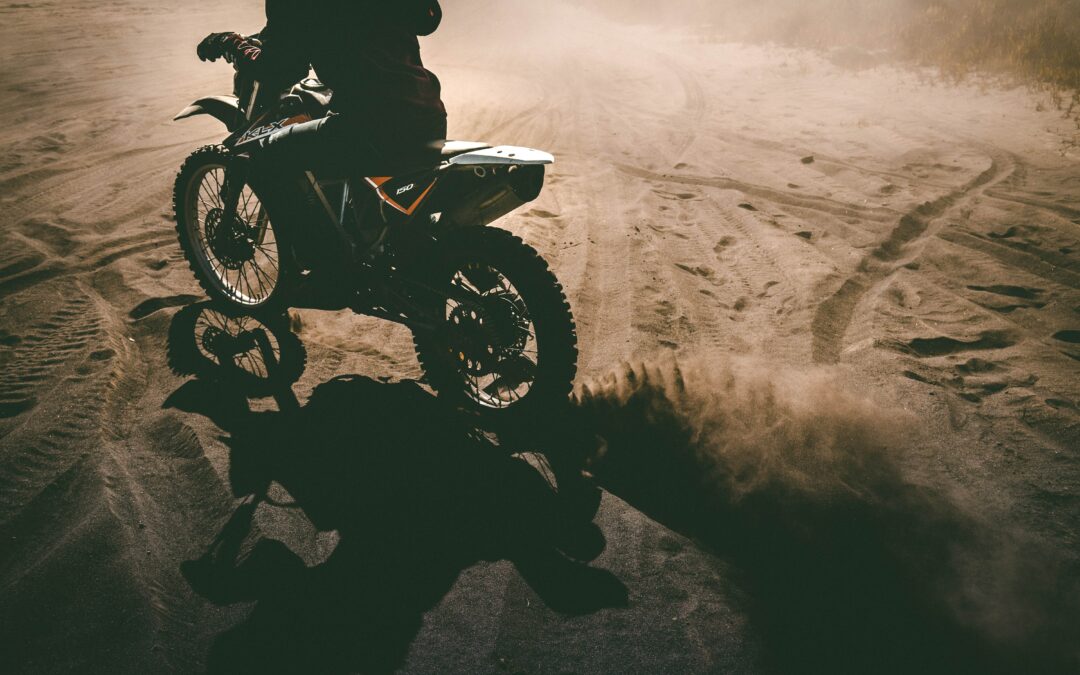 The Court of Appeal for Ontario recently held that an insurer which defended its insured for ten months, without a reservation of rights, could not rely on a policy exclusion to withdraw its defence.  The litigation was at the discovery stage, although examinations had not been held, when the insurer tried to withdraw coverage.  The court said, “too bad, too sad” (in other words) and held that the insurer was estopped from withdrawing coverage.

In The Commonwell Mutual Insurance Group v. Campbell [1], the insured was involved in a dirt bike accident and was subsequently sued.  The insured claimed coverage under his automobile and home policies.  The automobile insurer presented the insured with a non-waiver agreement (which the insured did not sign) and a reservation of rights letter and ultimately denied coverage.  The home insurer, Commonwell Mutual Insurance Group (“CMAG”), did none of the above.  Instead, CMAG appointed a lawyer, who represented the insured.  At the “discovery stage”, CMAG took the position that it made a mistake in defending the insured and sought an order that it was not obliged to continue the defence.  It relied on two exclusions, one relating to vehicles that had to be registered under any government authority, as well as the unauthorized use exclusion.  The application judge held that by defending the insured without a non-waiver agreement or a reservation of rights letter, CMAG could not rely on those exclusions to deny defending or indemnifying the insured.  CMAG appealed.

The Court of Appeal dealt with three issues

(2) Second, CMAG contended that the application judge erred in applying each of the waiver and estoppel doctrines.  The court disagreed with CMAG.

Given that estoppel and waiver are redundant mechanisms, the court did not consider whether the application judge erred in applying the doctrine of waiver.

(3) Thirdly, the court disagreed with CMAG that an appropriate application of waiver or estoppel would simply oblige CMAG to defend the insured, as opposed to also indemnifying him.  The court reasoned that estoppel prevented CMAG from relying on the exclusions, whether to dispute its duty to defend or to dispute indemnification. The Court did note that if some other legitimate basis for denying coverage were later discovered, CMAG could have the right to deny based on those new grounds.

Non-waiver agreements and reservation of rights letters are important tools to ensure that an insured clearly understands she or he may be without coverage.  An insurer may elect to disregard a policy breach, or it may even waive reliance on an exclusion.  In those circumstances, the insurer cannot later change its mind.  An insurer must be clear about its position and not leave the insured with a false sense of security that its interests are protected.

In this decision, the court did not find it necessary to distinguish between waiver and estoppel.  Waiver requires knowledge and the unequivocal and conscious intention to relinquish the right to rely on a contract or obligation.  Estoppel also requires knowledge, but the second ingredient is a course of conduct upon which a party relies upon to its detriment.  The court cautioned that when estoppel is claimed, it is a factual determination whether the court will infer or find prejudice or detriment from the circumstances.

Insurers and insureds alike should ensure that they appreciate the potential consequences applicable to waiver and estoppel and govern themselves accordingly.

Andrae Shaw is an associate at Theall Group LLP and is developing a broad commercial litigation practice. He has appeared before the Superior Court of Justice, Ontario Court of Justice, and the Small Claims Court. Prior to joining Theall Group, Andrae articled at a prominent regional firm in downtown Toronto. During his articles, Andrae assisted on commercial litigation, insurance, coverage, employment law, and product liability files. Andrae received his J.D. from Osgoode Hall Law School, where he received the Blake, Cassels & Graydon LLP Prize for the highest standing in Business Organizations. As a law student, Andrae has acted as a peer mentor, and volunteered for Law in Action Within Schools, and Pro Bono Students Canada.