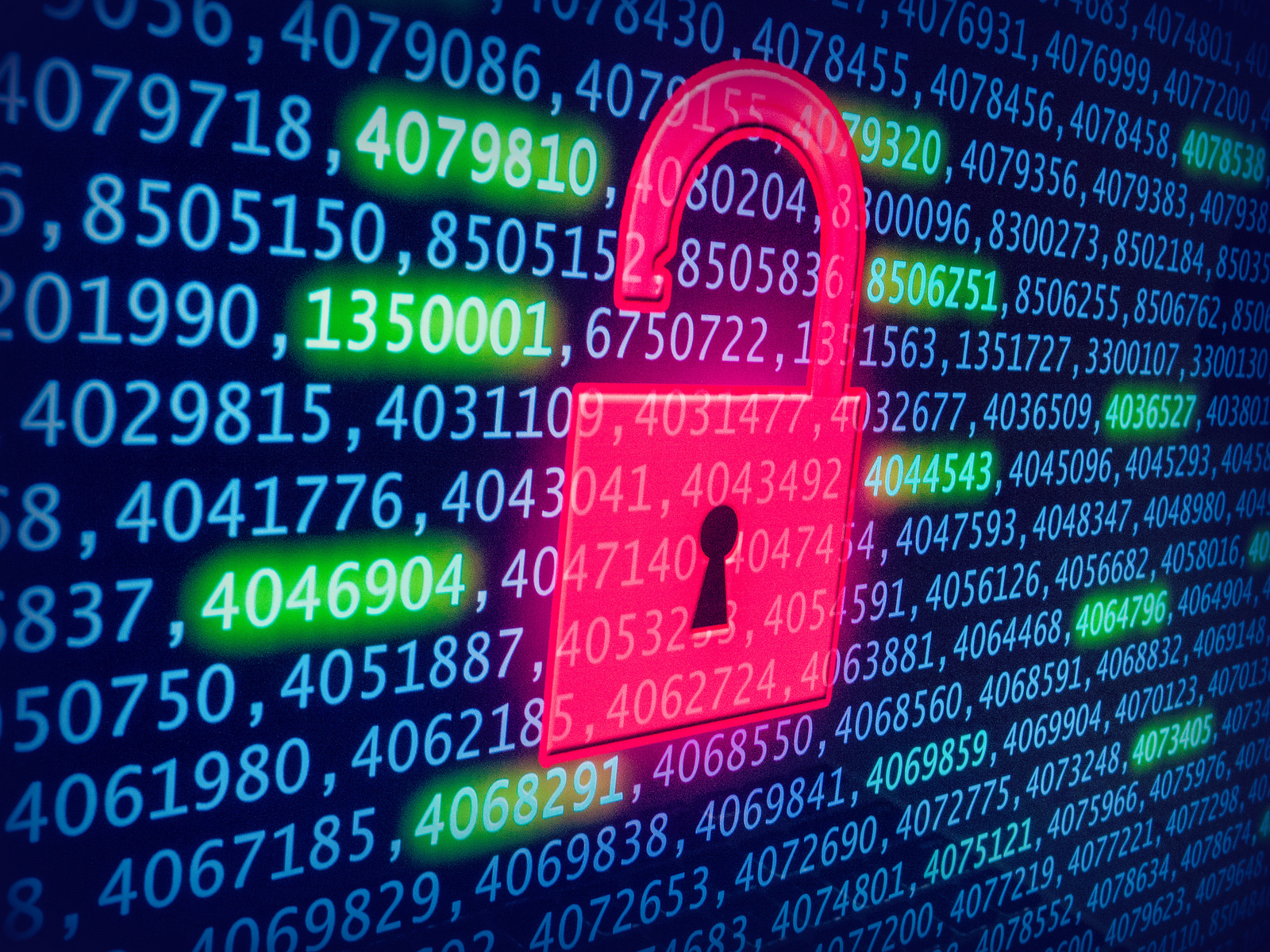 The Court of Queen’s Bench of Alberta recently released what appears to be Canada’s first coverage decision dealing with “social engineering fraud”, which involves fraudsters deceiving an organization’s employees to gain access to confidential information and funds. In The Brick Warehouse LP v. Chubb Insurance Company of Canada,[1] the Court held that a loss arising from social engineering fraud, did not meet the requirements for coverage under a commercial crime policy. This decision illustrates a significant gap in coverage under a crime policy for these types of cyber risks.

The facts of this case should give pause to corporations, large and small alike. On multiple occasions, an individual contacted The Brick Warehouse’s (the “Brick”) accounts payable department, claiming to be from Toshiba, one of the Brick’s suppliers. Through a series of calls and emails, and under the pre-tense of being a new Toshiba employee, the individual was able to obtain information about the Brick’s payment process from a helpful Brick employee. Eventually, the individual advised the Brick that Toshiba had changed banks and requested that all payments be made to a new bank account. As requested, a Brick employee changed Toshiba’s bank information on the Brick’s payment system following the Brick’s standard practice.

No one from the Brick took any independent steps to verify the change in bank accounts. No one contacted Toshiba, or any of the banks involved. The total amount transferred to the “new” fraudulent account was over $338,000.

The fraud was discovered a few weeks later, when the fraudsters attempted to impersonate another Brick supplier, Sealy Canada, and gave the same bank-changing story and “new” bank account number. Fortunately for the Brick, because that account number was already associated with the Toshiba account, it could not be entered into the Brick payment system. A Brick employee contacted the number provided by the Toshiba imposters to make inquiries about the duplicate bank account number and the Toshiba imposter claimed Sealy and Toshiba had merged. However, while the Brick awaited further details of the alleged merger, a representative of Toshiba called to inquire why it had not received payment for recent invoices. That call started an investigation at the Brick that finally uncovered the fraud.

The fraud was reported to the police and the Brick was able to recover $113,847 of the fraudulently transferred funds.

The Brick was insured under a commercial crime policy issued by Chubb Insurance Company of Canada (“Chubb”). The Brick made a claim to Chubb for $224,475, the amount transferred less the recoveries. Chubb denied the claim on the basis that the Brick’s losses did not fall within the “fund transfer fraud” coverage.

Funds transfer fraud means the fraudulent written, electronic, telegraphic, cable, teletype or telephone instructions issued to a financial institution directing such institution to transfer, pay or deliver money or securities from any account maintained by an insured at such institution without an insured’s knowledge or consent.

The Court found that the Brick was not covered under the Chubb policy based on the wording of the “fund transfer fraud” provision, specifically the words “knowledge” and “consent”. Since “knowledge” and “consent” were undefined in the policy, the Court held the words should be given its plain and ordinary meaning. Ordinarily, consent can be defined as “permission for something to happen, or agreement to do something”. In this case, a Brick employee gave instructions to the bank to transfer funds. In so doing, the Court found, the employee “permitted” the bank to transfer funds out of the Brick’s account. Consequently, the transfer was completed with the Brick’s consent. Although the Brick employee may have been an unwitting pawn in the fraudster’s scheme, they were not forced or threatened to issue the instructions.

The Court considered a California decision[2] (as well as a line of pending cases in the US[3]) with very similar facts: fraudulent emails were sent to a company employee who acted upon them, transferring money out of the insured’s account. The California court held that the insurer was not liable because the insured’s employee initiated the transfers.

In this case, no coverage was afforded to the Brick because the Brick’s instructions to its bank were authorized by its employee, regardless of the fact that the employee was deceived by fraudsters into making those instructions. This leaves a significant gap in coverage for companies (and its employees) that fall prey to the manipulative tactics of skillful, social engineering fraudsters.

This case is a cautionary tale: companies and organizations would be well-served to review internal controls to safeguard against these types of cyber risks, in addition to purchasing a robust crime policy, of course. In the commercial context, social engineering fraud depends on the fraudster establishing and manipulating employee trust. In this case, the fraudsters were successful because they were able gain valuable knowledge about the Brick’s internal procedures and payment information through a sequence of phone calls and emails with trusting Brick employees. To mitigate against employees unwittingly becoming pawns in a fraudster’s scheme, it is important to properly train and refresh staff on detecting and preventing fraud and implement appropriate cross-checks.

Additionally, although cyber risks are still a relatively new peril in the insurance industry, cyber-crime is rapidly evolving. It is critical to review the scope of coverage, definitions and exclusions in a crime policy to ensure that your business or organization is adequately covered. As fraudsters continue to adapt quickly in today’s changing technological landscape, insured’s must remain ever vigilant and regularly re-assess their insurance needs.

[3] Ameriforge Group Inc. v. Federal Insurance Co. [Doc. 4:2016cv00377 (U.S. Dist. Ct. S.D. Tex. February 12, 2016)]; Medidata Solutions, Inc. v. Federal Insurance Company, No. 1:15-cv-00907 (S.D.N.Y. Mar. 10, 2016) [“Medidata“]. It is worth noting that the decision in Medidata was released July 21, 2017 and found that the “funds transfer fraud” provision covered the losses. In that case, a fraudster impersonated the president of the insured company and successfully directed an employee via email to transfer $4.8 million. While the employee knowingly initiated the transfer, the Court held that “larceny by trick is still larceny” and the employee’s knowledge and consent was only obtained by deception.