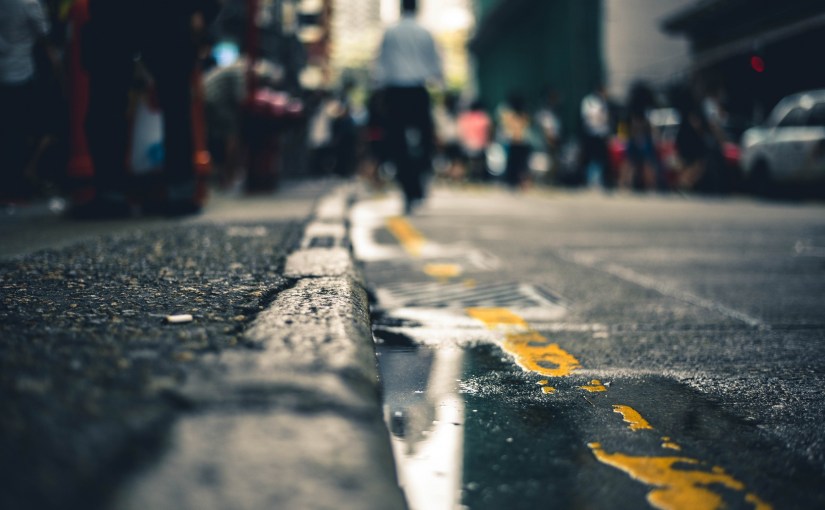 The recent costs endorsement in Hoang v. The Personal Insurance Co.[1] provides policyholders with a succinct reminder of the general rule that a policyholder is entitled to full indemnity costs where an insurer wrongfully denies its obligation to provide coverage. The underlying action arose as a result of injuries sustained by a minor pedestrian, Christopher Hoang, when he was struck by a motor vehicle shortly after being dropped off on a city sidewalk by his father. A claim was commenced against the driver of the vehicle and against Christopher’s father, Mr. Hoang. A jury found that the driver of the vehicle that struck Christopher was not negligent. It found that Mr. Hoang negligently caused or contributed to the accident and his son’s injuries by selecting an unsuitable choice of unloading area.

The insurer denied coverage to Mr. Hoang, and the plaintiffs were forced to bring an action for coverage, under section 258(1) of the Insurance Act directly against the defendant insurer to have the insurance money payable under Mr. Hoang’s motor vehicle policy applied toward satisfaction of the judgment.

In the coverage action, the plaintiffs were successful in obtaining summary judgment against the defendant insurer requiring the payment of damages, costs and interest in the underlying action.[2]  With respect to the costs of the costs of the coverage action, the plaintiffs sought costs on a full indemnity basis, rather than on the usual partial indemnity scale.

While the costs endorsement repeats well-established case law, it is noteworthy because it affirms an expansive view: that an insured is entitled to full indemnity in any coverage case.  Justice E.M. Morgan accepted the plaintiffs counsel’s submissions that insured parties and insurance companies should be considered in a different light than other litigants. Such a view is “both authoritative and logical” since “it would be unfair and burdensome to make their customers pay a premium plus legal fees in order to obtain the coverage they bought.”[3]  Insurance premiums are presumed to reflect the insurance company’s risk, and any attempt to reduce that risk by engaging in litigation over coverage obligations, should result in full compensation where the insurance company loses.[4]

The costs endorsement is consistent with earlier jurisprudence that provides a policyholder full indemnity costs where an insurer wrongfully denies its duty to defend, with respect to any application to enforce its rights, as well as for costs incurred defending the underlying action until the insurer assumes its defence obligations.[5]