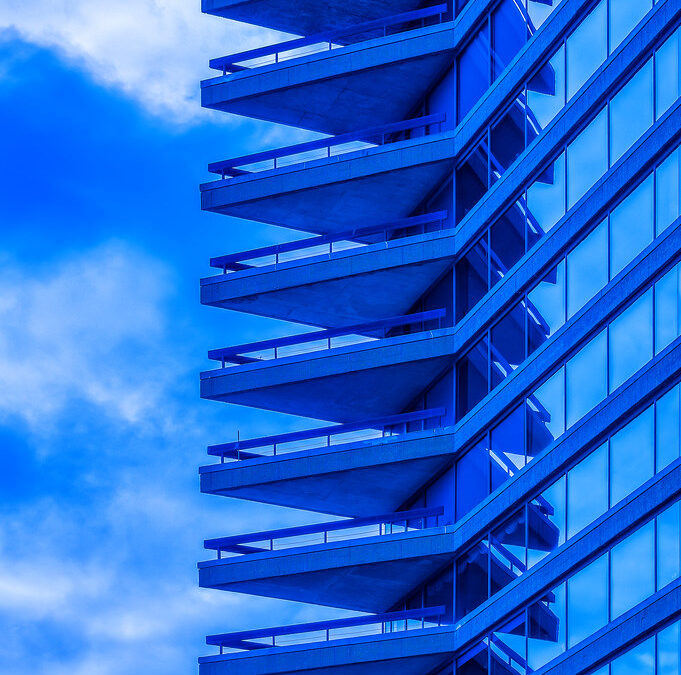 The Alberta Court of Appeal recently addressed a recurring coverage issue: the conflict between the broad protection intended by an “all perils” property insurance policy and an exclusion for the costs of making good faulty workmanship. Based in part on the general purpose of such insurance, the decision in Condo Corp No 9312374 v Aviva Insurance Co of Canada held that property damage directly caused by the faulty workmanship of a contractor was covered, as long as it was outside the scope of work for which the contractor was hired.[1]

The dispute involved structural damage to a residential building that resulted when a contractor hired to repair the surface of the building’s parkade cut too deep into a concrete slab. Aviva denied coverage on the basis of the exclusion for “the cost of making good… faulty or improper workmanship”. However, that exclusion also contained the very common exception that “this exclusion does not apply to loss or damage caused directly by a resultant peril not otherwise excluded”.

In construing the policy language (which was found to be ambiguous given the lack of any definition of “resultant peril”), the court identified a number of general considerations:

Applying these considerations, the court held that because the contractor had not been hired to perform structural work, the policy covered the costs to fix the accidental structural damage (the parties agreed there was no coverage for repairing the surface work to the parkade). Regarding Aviva’s broad interpretation to the contrary – which would exclude all consequences of faulty workmanship – the court stated: “Such an interpretation does not accord with the reasonable expectations of the parties, the commercial reality nor the wording of the exclusion clause itself.”

The decision in Condo Corp No 9312374 is helpful for policy holders because it extends the principles previously enunciated by the Supreme Court of Canada in Ledcor Construction Ltd v Northbridge Indemnity Insurance Co[2] from a builder’s all-risk policy context to the property insurance sphere, and does so where the exclusion language is much less explicit. While the policy wording will always be paramount, the Alberta Court of Appeal’s decision provides strong protection for an insured’s reasonable expectations of coverage afforded by all-risk property insurance where the policy language is not entirely clear.

Christiaan Jordaan is Counsel at Theall Group LLP and assists clients to resolve various commercial disputes, with a focus on appellate advocacy, class actions, judicial review and insurance matters. He also handles competition, employment and some insolvency litigation. He has appeared at the Supreme Court of Canada, all civil levels of court in Ontario, before the Federal Court and the Federal Court of Appeal, as well as private arbitrations. He is an experienced trial and appellate lawyer.