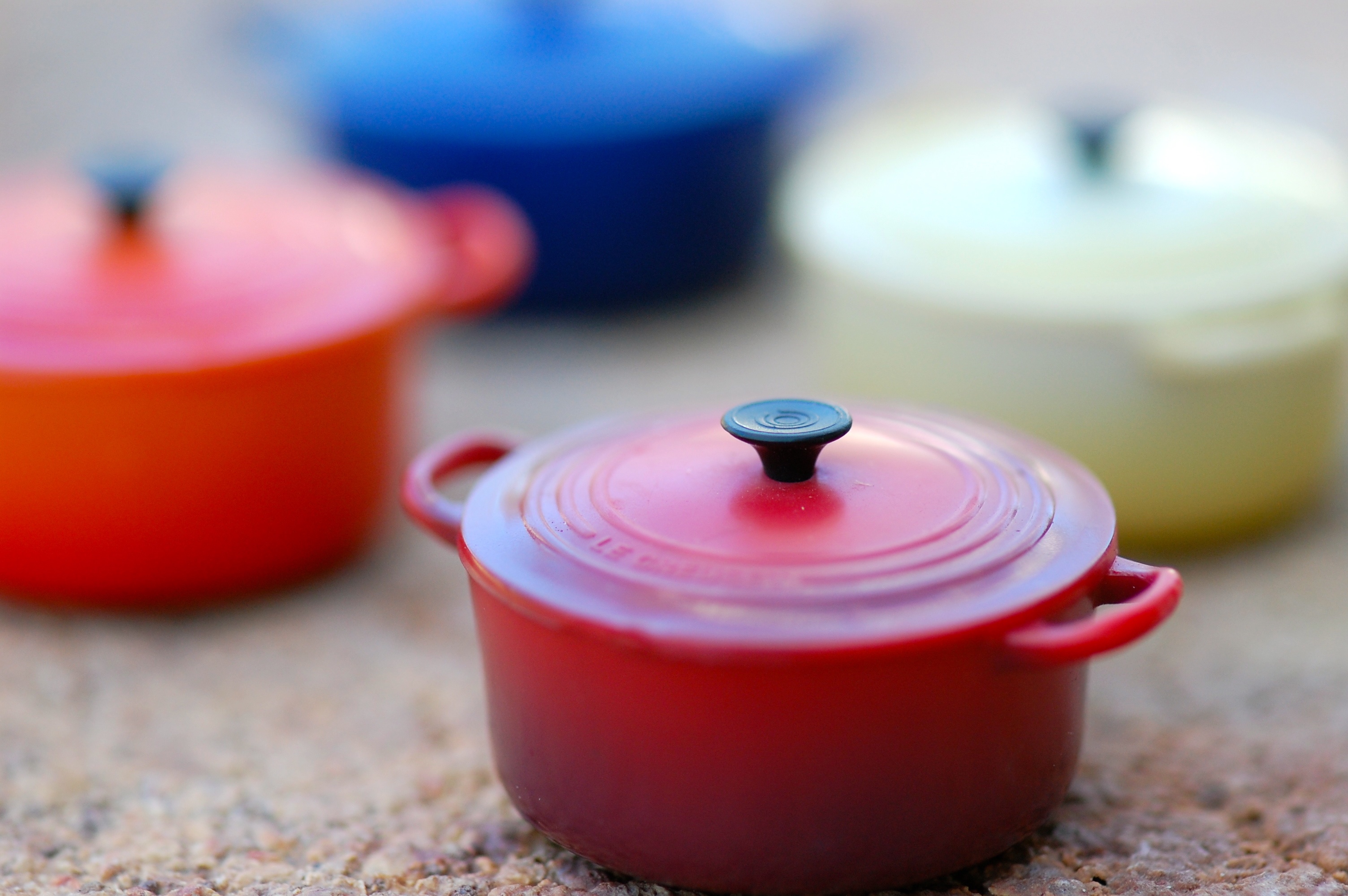 A recent decision by the Ontario Court of Appeal, illustrates the difficulties faced by companies that try to challenge a jury’s findings. In Stillwell v. World Kitchen Inc.,[1] the plaintiff was injured when a Dutch oven he was washing broke into four large pieces, severely lacerating his wrist. The jury awarded damages of $1.1 million less 25% for the plaintiff’s contributory fault. The jury did not find that there was a manufacturing or design defect, but instead found that the defendants failed to adequately warn the plaintiffs. The warning that the product was prone to break if dropped or subjected to a hard impact was not found on the outside of the box or in the warning section of the manual, but was instead in the “Remember” section of the manual. [show_more more=”Show More” less=”Show Less” color=”000000″ align=”center”]

The jury provided the following answers with respect to the particulars of its negligence findings: a) the product’s warnings did not clearly state the difference between deep versus minor scratches; b) the warnings did not identify what constitutes a deep scratch and when the consumer should contact the manufacturer; and c) that the warning regarding accidental breakage from impact and subsequent potential injury should have been further emphasized in the manual and that warning should have been placed on the exterior of the box.

The defendants appealed on a number of grounds, including that there was no evidence to support the finding that the failure to warn caused or contributed to the accident. The defendants argued that since there was no evidence of scratches on the pot, a warning to discontinue use of the pot if it was scratched would have had no effect. They further argued that a more comprehensive warning would not have affected the injured plaintiff’s wife’s behavior, as she was already extremely safety conscious, nor would it have affected the injured plaintiff’s behavior as he never read the warnings.

The Court began its analysis by noting that the standard of review of jury verdicts is “exceptionally high” and that a jury’s verdict is entitled to a “fair and liberal interpretation in light of the evidence and of the circumstances”. It then noted that there was expert evidence that a deep scratch could cause, or be a sign of, internal stress, and that it appeared that the jury concluded that the breakage occurred due to a combination of an internal flaw and a physical impact to the Dutch oven caused by the injured plaintiff’s actions. The Court also found that even though no one noticed a deep scratch on the Dutch oven, it was open to the jury to find that the deep scratch could have been present and contributed to the internal stress.

The Court also accepted the appellant’s submission that there was no direct evidence about how the plaintiffs would have acted if an adequate warning had been provided, but still held that the jury was entitled to infer that the injured plaintiff’s wife would not have purchased the cookware if she had been adequately warned. Given that she was extremely cautious in her use and care of the product, the Court held that it was open to the jury to infer that she would not have purchased it had she been warned that the combination of internal stress and an impact could cause it to break and cause injury. The Court held that this finding was not plainly unreasonable and unjust, and the jury was acting judicially. Therefore, the appeal was dismissed.

This case illustrates the high hurdle that an appellant must scale in order to set aside a jury decision. Where there was no evidence of a “deep scratch”, it is unclear how a warning on the side of the box regarding the risk of product breakage in the presence of a deep scratch would have made a difference to the plaintiff’s actions. However, it is arguable that an “extremely cautious” person might not have purchased the cookware if that person was aware of the possibility of breakage as a result of a hard impact and internal stresses. It shows the permissible inferences that a jury can make are quite broad, given that there was no evidence about what the plaintiff’s wife would have done if faced with that particular warning.