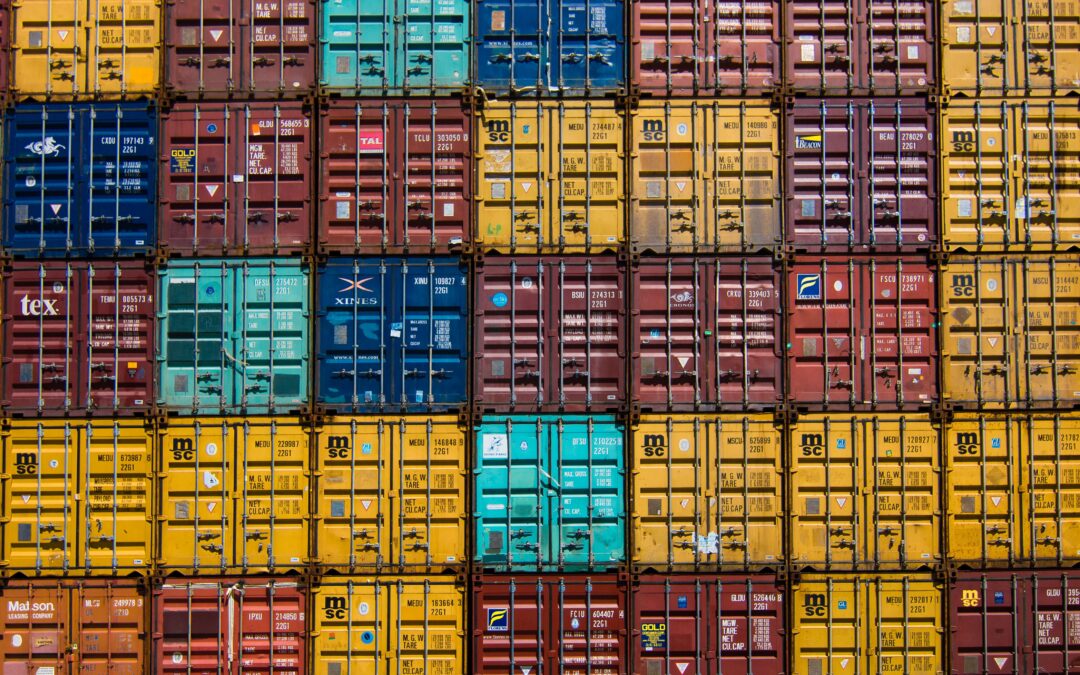 Ontario’s Insurance Act requires that applicants disclose every fact within their knowledge that is “material” to the insurance.[1] The failure to disclose a material fact may render a policy voidable by the insurer.[2] In other words, the insurer can treat the policy as if it had never been in force, as long as it returns all premiums to the insured.

Courts consider information to be material if it would have affected a reasonable insurer’s decision to accept the risk. Take, for example, a vehicle distributor that applies for cargo insurance prior to shipping a car by sea. The distributor is insured to ship a mid-market sedan, but the company instead ships a luxury supercar. On its journey, the vessel capsizes, and the company makes a claim. The insurer in this example could likely terminate the policy because it did not expect to have to indemnify the company for the loss of an expensive supercar. If it knew the value of the vehicle being transported, it would likely have assessed the risk differently, and charged a higher premium.

Canadian courts have held that insurers and insureds owe each other duties of utmost good faith. Before discussing the duty of insurers during the application process, insureds should consider their obligations to insurers.

There are circumstances in which insureds ought to know that information is material. In the cargo example, a court would likely find that the insured ought to have known that an addition of two more vehicles was material. The insurer would have likely assessed the risk and premium differently had it known that the total value of the cargo was triple what the parties contemplated.

Another, more common, example is materiality in the fire insurance context. In one case, a homeowner indicated that the insured dwelling was a single family, owner-occupied home. [3] However, the owner rented the home out to others. The court decided that the insured knew that matters of owner-occupancy, rental units, and tenants were material to the insurance based on the wording of the application form. Further, the court relied on the insured’s prior insurance experience.[4]

What the insured ought to have known is assessed on a reasonableness standard. In an accident and sickness-related decision, the insurer asked the plaintiff a catchall question at the end of the application form, which read, “[a]ny other disease or symptom not listed above”. The insurer argued that the plaintiff ought to have disclosed sleep apnea as a condition. The court disagreed, as the plaintiff genuinely understood he had no symptoms of this condition and the physician’s assessment was inconclusive.

Accordingly, courts can look to extrinsic factors to determine if an insured ought to have known that certain facts were material to the insurance.[5] Where the information is complex, however, courts are more likely to rely on the insured’s personal understanding. Insureds cannot be expected to independently answer questions that require the knowledge of a specialized professional, such as a physician. Courts expect insureds to communicate material information based on their reasonable understanding of the information.

The Insurer’s Obligation to Inquire

Where the insured’s appreciation of materiality cannot be reasonably implied by the nature of the information (such as the value of goods) or the parties’ circumstances (such as prior insurance experience), the insurer may be required to identify relevant issues.[6] This rule prevents insurers from unfairly denying claims based on information that the insurer did not consider relevant before the loss occurred. It requires insurers to be clear and fair in their application materials.

One court stated that insurers can ask any number of questions to satisfy themselves of what they consider to be material information.[7] In most cases, insureds will only know that information is material if the insurer specifically asks questions in relation to the information. The insurer in the cargo example might consider seaborne transit through certain chokepoints to affect the risk and premium. The insurer must not remain silent on this issue at the application stage. If the insurer does not ask questions about chokepoints when discussing transit routes, it cannot later deny coverage for misrepresentation if the loss arises because of a peril specific to chokepoints, such as piracy.

Insureds should be careful and thorough when completing application forms and answering questions. However, insurers have a duty to provide fair and unambiguous application forms. Insureds will only know what the insurer considers material if it asks. An insurer’s failure to ask questions about material facts could lead to overturning a denial of coverage.