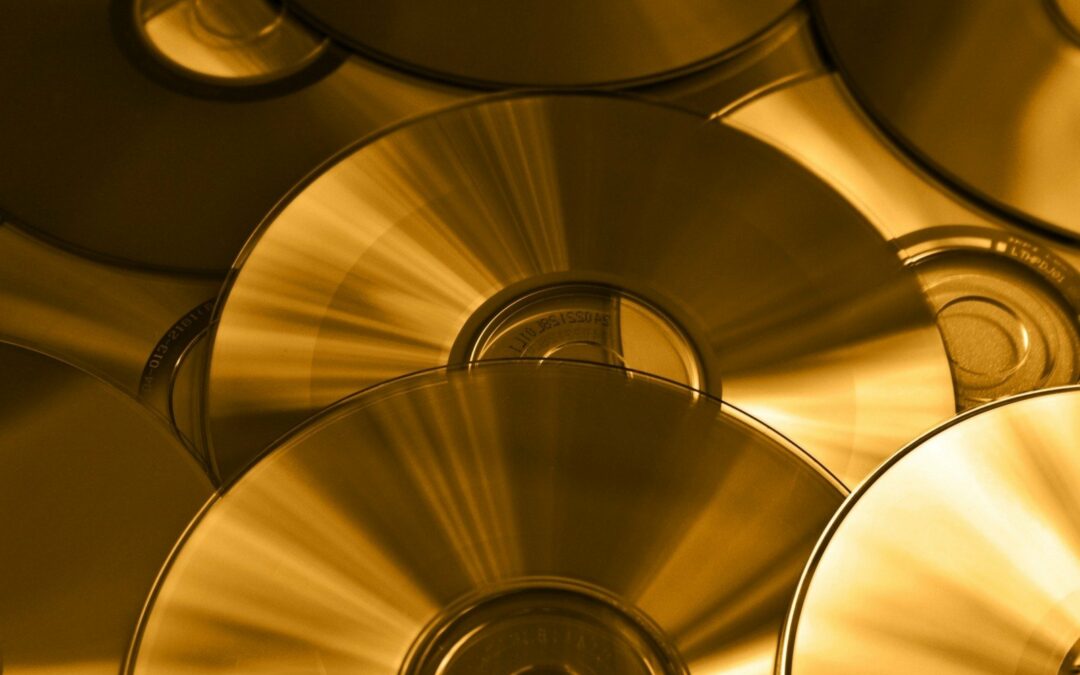 The Supreme Court of Canada’s decision in Pioneer Corporation v Godfrey, 2019 SCC 42, was a victory for the plaintiff, but it may prove advantageous for class action defendants in other cases. In an 8 to 1 decision released on September 20, 2019, the court accepted a lowered standard for certification of price-fixing claims. But it disconnected that standard from required elements for success at trial, and affirmed a higher standard at the liability stage than other recent case law suggested.

Confusion over the “indirect purchaser level”

Price-fixing claims by indirect purchasers have vexed courts for more than 40 years. The difficulty is that even if a price-fixing conspiracy succeeds in increasing prices to direct purchasers of the products, many other considerations come into play at subsequent links of the distribution chain. For example, some market intermediaries may not react to small changes in input prices, and others may choose to maintain or change prices for unconnected reasons.

Untangling all of the different causal factors at play for the many intermediaries and products that may be involved has proved to be extremely difficult. For example, in the Pioneer case there were originally 42 different defendants, and the alleged conspiracy involved a wide variety of optical disc drives (or ODDs) that were incorporated into hundreds of different electronic products.

The Supreme Court first considered indirect purchaser claims in a 2013 trilogy of cases headlined by Pro-Sys Consultants Ltd v Microsoft Corporation. The court decided the difficulty of proof should not prevent indirect purchaser plaintiffs from making an attempt. However, its discussion of the expert evidence required to demonstrate sufficient commonality to certify harm-related issues included phrasing that caused much subsequent controversy. In a concluding sentence, the court stated that “in indirect purchaser actions, … the [expert methodology at certification] must be able to establish that the overcharges have been passed on to the indirect-purchaser level in the distribution chain” (emphasis added).

Lower courts across Canada took the Supreme Court at its literal words, which set a surprisingly low bar. Indirect purchaser claims have since been certified based on preliminary expert evidence at certification suggesting that some amount of harm reached the indirect purchaser level, regardless of where those purchasers are located or whether they can be separated from others not harmed.

The follow-on difficulty then had to be faced: since Pro-Sys had intended for the certification methodology to be a preview of the evidence to be led at the common issues trial, a standard for certification based on a less-than-class-wide effect suggested liability could established on a similar basis. Indeed, lower courts used the aggregate damages provisions of class proceedings legislation to bridge that gap. The certification decision on appeal in Pioneer held that proof of harm suffered by some indirect purchasers would be sufficient because the aggregate damages provisions of the Class Proceedings Act, “clearly contemplate that the defendants’ liability may be established even where some of the class members have suffered no financial harm”.

Back from the brink in Pioneer

The Supreme Court majority in Pioneer appreciated the conceptual problem raised by the “indirect purchaser level” standard. But rather than reinterpret those words, the court found a creative way to avoid the issue – albeit one that undermines the significance of certification.

The court’s solution was to diminish the import of the common issue. It noted the plaintiff’s proposed common issues relating to harm could be understood to ask whether all or any class members were harmed. By implication, the latter could be addressed for indirect purchasers based on proof of harm at the “indirect purchaser level”.

However, the court also accepted a determination that any class member at the indirect purchaser level was harmed would not resolve liability for claims with harm as a required element (such as the civil cause of action in section 36 of the Competition Act, or the common law tort of conspiracy). On this point, the majority disagreed with the reasoning of the motion judge that aggregate damages could fill the gap. Rather, to participate in a damages award, which is ultimately the point of the proceeding,

Despite harm to any class member being insufficient for success, the majority considered certification would still be warranted, because a negative finding would have significance. If the plaintiff fails to prove that some class members at the indirect purchaser level were harmed, then the defendant would obtain a dismissal for all indirect purchaser claims.

In addition to the foregoing, the Pioneer decision also addressed two other issues of significance: whether the principle of discoverability applies to the statutory limitation period for claims under section 36, and whether “umbrella purchasers” who bought similar products from non-defendants can assert claims against price-fixers on the theory that an antitrust conspiracy has market-wide effects. The limitation period issue is addressed in a separate post, while the Supreme Court’s decision on umbrella purchasers merely affirmed existing law from the Ontario and British Columbia Courts of Appeal (although the Supreme Court did acknowledge that liability under section 36 is otherwise limited by remoteness considerations).

On each issue, the majority of the Supreme Court appeared motivated not to deny class members a hearing on the merits. Regarding claims by indirect purchasers, however, the peculiar means of salvaging an awkward interpretation of Pro-Sys to permit certification of their claims may have significant effects for other areas of the law. As Justice Côté stated in dissent, “it would be a gross waste of private and public resources to litigate if the only prospective ‘benefit’ was to show that there was no point bringing the case in the first place.” Only time will tell if similarly odd principles are to be applied elsewhere.

[1] Christiaan acted as counsel to one of the defendants on the Pioneer appeal.

Christiaan Jordaan is Counsel at Theall Group LLP and assists clients to resolve various commercial disputes, with a focus on appellate advocacy, class actions, judicial review and insurance matters. He also handles competition, employment and some insolvency litigation. He has appeared at the Supreme Court of Canada, all civil levels of court in Ontario, before the Federal Court and the Federal Court of Appeal, as well as private arbitrations. He is an experienced trial and appellate lawyer.