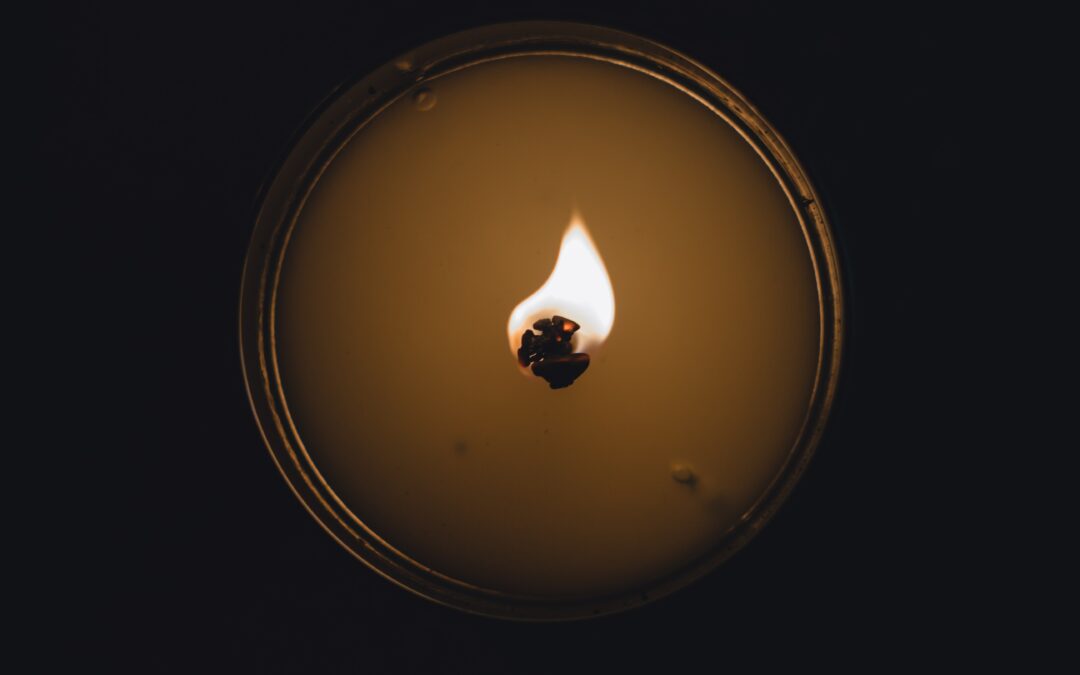 An insurer’s duty of good faith is not extinguished upon the bankruptcy of the insured, the Ontario Superior Court of Justice recently confirmed in Re McEwen (2019 ONSC 5593).

In 2009, pedestrian Barbara Lynn Carroll was injured when she was struck by a motor vehicle operated by Robert McEwen and owned by Caroline McEwen.

The trustee also advised Carroll that while it would not proceed to take any action against the McEwens’ insurer—Traders General Insurance Company (“Traders”)—regarding any bad faith claims held by the McEwens against Traders relating to the personal injury action, the trustee indicated that it would consent to an order pursuant to section 38 of the Bankruptcy and Insolvency Act (“BIA”) allowing Carroll to take the action against the McEwens’ insurer in her own name.

Traders also took the position that the assignment of the bad faith claim was unlawful because Traders’ duty of good faith was extinguished by the bankruptcy.

The court dismissed this argument on its face, as Traders provided no authority for such a proposition. The court held that absent any specific language in an agreement or a legislative exception, “the rights and obligations attached to the debtor’s property generally vest in the Trustee upon bankruptcy” and there was no reason for an exception in this case. Such a proposition would also contradict the general purpose of the BIA of maximizing the value of a bankrupt’s estate.

Traders also argued that because the bad faith claim “crystallized” more than three years after the McEwens and the trustee were discharged, such a claim never vested with the trustee. In other words, the claim materialized well after the trustee’s mandate had ended, and the trustee could not assign something it never had.

The court examined several insurance, bankruptcy and contracts cases and found that they supported the position that the bad faith claim “did not have to ‘crystallize’ through a judgment as to underlying liability before becoming vested in the Trustee”. The court concluded that the bad faith claim was property that devolved to the bankrupt’s estate and was therefore assignable and properly assigned.

Bankruptcy and the Insurance Relationship

The general position that bankruptcy can substantially vary the rights of an insured has been argued and rejected in the past. For example, in Pope & Talbot Ltd., Re (2011 BCSC 548), the insurer argued that it should be added to the action underlying the coverage claim “because when an insured is bankrupt, the insurance proceeds do not vest in the estate where the liability policy, as it does in the Cornerstone policy, requires the insurer to ‘pay on behalf of’ the insured”. Similarly, the insurer did not cite any authority for this proposition, and Walker J of the British Columbia Supreme Court held that there was no “principled basis to depart from the line of authority established in this province simply because P&T Inc. is in bankruptcy”.

In a case similar to Re McEwen, Future Health Inc. (Trustee of) v. State Farm Mutual Automobile Insurance Co. of Canada (2013 ONSC 2941), the defendant insurer took the position on a Rule 21 motion that the bankruptcy trustee did not have the capacity to claim bad faith and punitive damages against the insurer. The court held that it required a full evidentiary record to decide the issue, and as such, dismissed the insurer’s motion.

While Future Health was decided on the basis that the issue was best left to a summary judgment motion or trial, these cases all confirm that an insurer is not relieved of its contractual and extra-contractual obligations simply because the insured becomes bankrupt.

Callum Micucci is an associate at Theall Group LLP where he maintains a broad commercial litigation practice. Prior to joining Theall Group LLP, Callum summered and articled at the Ottawa office of a prominent national law firm, where he worked on a variety of matters including commercial litigation, insurance, appeals, estates litigation and bankruptcy and insolvency. At law school, Callum was an executive on the Sports and Entertainment Law Society and an editor for the student newspaper. In his third year of study, he completed an international exchange at the University of Groningen Faculty of Law in the Netherlands. During his articles, Callum assisted with several pro bono matters and charitable causes, including The Refugee Hub, Big Brothers Big Sisters Ottawa, Lawyers Feed the Hungry and OttawaReads.