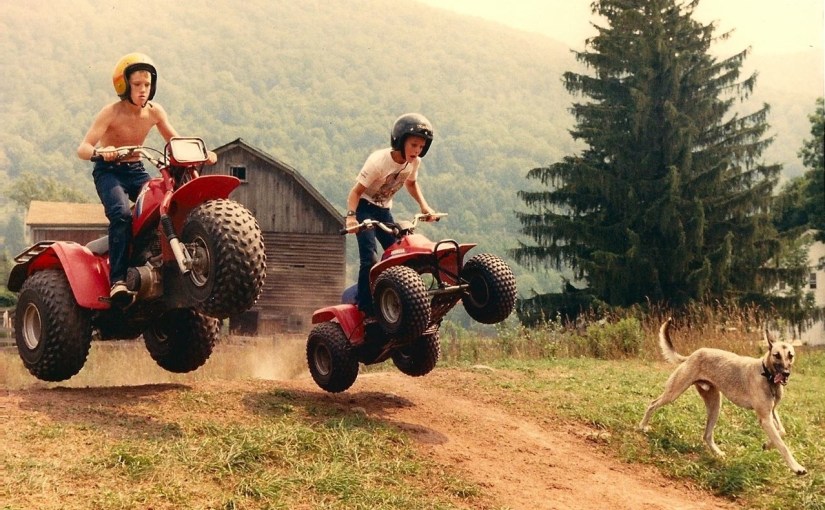 A recent decision by the Ontario Licence Appeal Tribunal reminds us of the potential coverage issues surrounding off-road vehicles, such as all-terrain vehicles, commonly referred to as ATVs.[1]

The applicant was injured in an ATV incident on July 11, 2015, while a guest at a property in rural Ontario. He attended the property as a guest of Family A. Family A had recently purchased the property from Family B. The applicant suffered significant injuries and applied for accident benefits, under his father’s insurance policy with Aviva Canada Inc. under the Statutory Accident Benefit Schedule — Effective September 1, 2010 (the “Schedule”).

The test to determine whether the ATV is an “automobile” under the Schedule was established in Grummett v. Federation Insurance Co. of Canada,[2] and affirmed by the Court of Appeal in Adams v. Pineland Amusements Ltd.,[3] (generally referred to as the “Adams” test). It is a three step test, based on the following questions:

i.   Is the vehicle an “automobile” in ordinary parlance?

If not, then,
ii.  Is the vehicle defined as an “automobile” in the wording of the insurance policy?

If not, then,
iii. Does the vehicle falls within any enlarged definition of “automobile” in any   relevant statute?

An affirmative answer to any of the above questions meant that the vehicle is insured by the standard Ontario automobile insurance contract.

The issue in this case turned on who owned the ATV at the time of the incident. Specifically, whether there had been a verbal agreement for Family A to purchase the ATV from Family B prior to the incident. This is because section 15(9) of the Off-Road Vehicles Act (“ORVA”) provides that insurance is not required for an ATV if it is driven on private property of the owner of the ATV. If the ATV was exempt from being insured, it could not qualify as an automobile under the Schedule and the applicant would have no entitlement to accident benefits.

The decision focused on (iii) of the Adams test and whether the ATV falls within a definition of “automobile” in any relevant statute.

Section 224 of the Insurance Act defines an automobile as follows:

In this case, both parties agreed that the ATV met the definition of an “off-road vehicle”, under the Off-Road Vehicles Act (“ORVA”):

“off-road vehicle” means a vehicle propelled or driven otherwise than by muscular power or wind and designed to travel,

Generally, the ORVA requires that off-road vehicles be insured when operated, but there is an exception in subsection 15(9) of the ORVA as mentioned above, which hinges on ownership. The determination of ownership of the ATV as at the date of loss was therefore critical to whether the ATV qualified as an automobile under (iii) of the Adams test.

The respondent Aviva argued that Family B owned the ATV at the time of the incident. The ATV was therefore not required to be insured, as it met the exemption in 15(9) of the ORVA.

The applicant argued that Family A owned the ATV at the time of the incident. As the incident took place on the property of Family B, it could not meet the exemption in 15(9) of the ORVA and would have required insurance.

The adjudicator’s reasons emphasized the applicant’s evidence as to ownership was insufficient, as no evidence directly in support of this application from either Family A or B was submitted. Rather, the evidence submitted was an affidavit made in support of third party litigation against the insurance company.

The applicant also argued that the respondent Aviva was estopped from denying accident benefits coverage because they had paid the applicant for eleven months. In denying this argument, the adjudicator noted that the administrative Tribunal (which is now the exclusive venue for accident benefits disputes) has no jurisdiction to grant equitable relief.

This case is an interesting reminder of the insurance coverage issues that can arise from accidents involving ATVs, and builds on earlier jurisprudence concerning ATVs. For example, the Court of Appeal for Ontario in Matheson v. Lewis[4] clarified that ATVs are subject to the province’s compulsory motor vehicle liability insurance regime when operated on land not occupied by the owner.

The Court of Appeal noted in Matheson v. Lewis that: