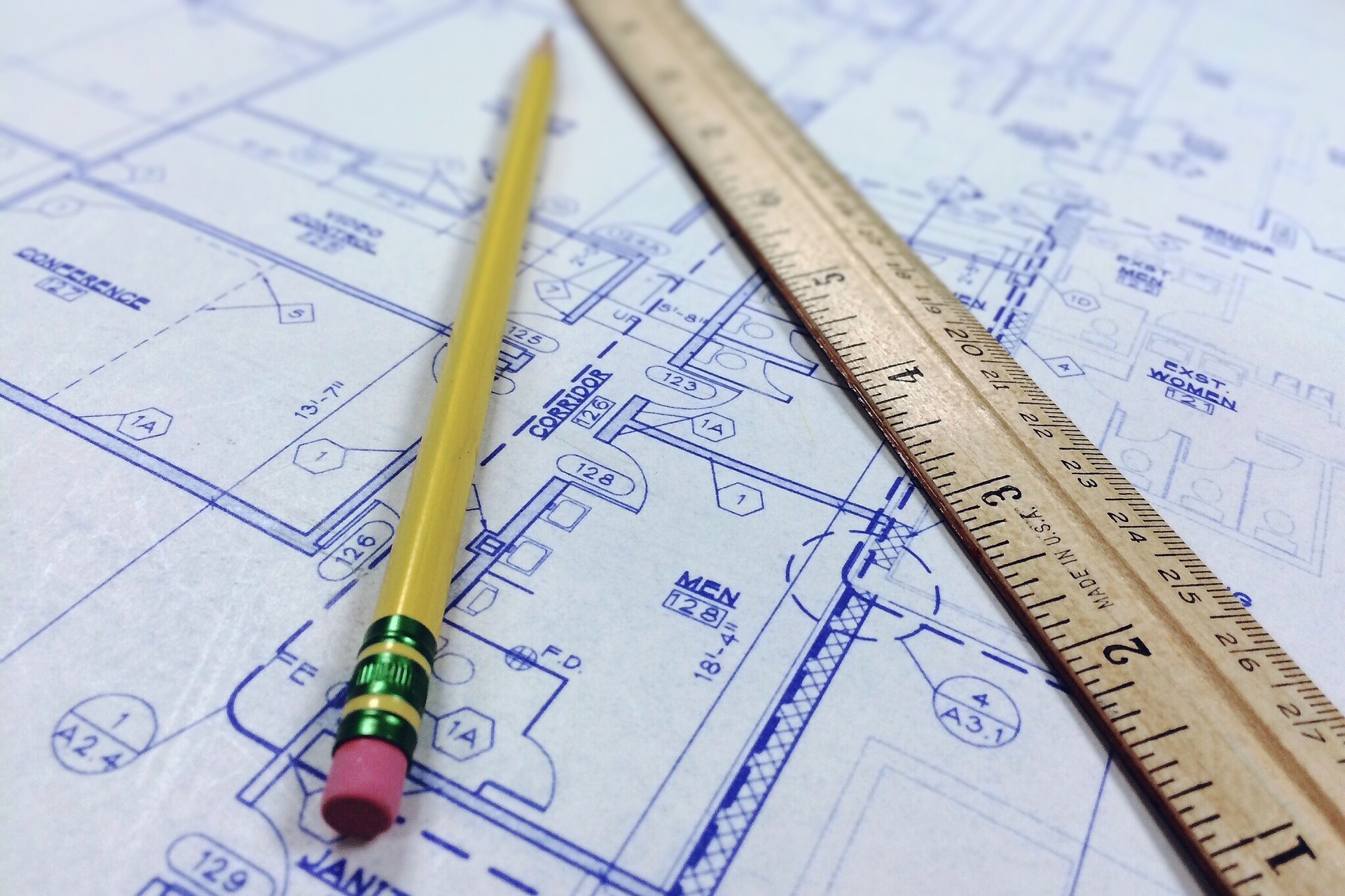 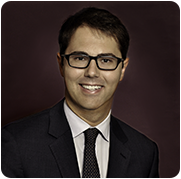 In Hollowcore v. Visocchi[1], the Ontario Court of Appeal (ONCA) recently limited the application of a “delay” exclusion where damages awarded against the insured arose from two concurrent causes, notwithstanding that one of these causes was excluded from coverage. The damages in Hollowcore were caused by negligence and delay by the insured. The policy covered damages arising out of negligence claims, but excluded claims arising out of the insureds’ failure to complete engineering drawings on time.

In 1999, Hollowcore Incorporated and Prestressed Systems Inc. (PSI) hired Visco Engineering Inc. to prepare engineering drawings for an addition to an Ohio parking garage. There were a number of problems with the work submitted by Visco and its owner, Mr. Visocchi, who was a professional engineer. Many drawings had errors, were deficient or submitted late. These issues delayed construction and caused Hollowcore and PSI to incur back charges and other damages.

Hollowcore and PSI brought an action for breach of contract, negligence and negligent misrepresentation against Visco and Mr. Visocchi. They later added their insurers as third party defendants.

Writing for the ONCA, Justice Benotto found the insurers liable for all of PSI’s damages. The key to her decision turned on the burden of proof which she noted rested squarely on the insurers who sought to rely on the exclusion, a burden the insurers had not met.

According to Justice Benotto, the insurers had not discharged this burden. Although the damages sustained by Hollowcore and PSI had been caused by negligence and a failure to complete drawings on time, the damages attributable to delay had, in turn, been caused by Visco and Mr. Visocchi’s negligence. Consequently, these damages were captured by the policy’s coverage of damages arising out of negligence and did not fall within the exclusion for delay. In order for the exclusion to apply, the damages must be caused “by pure delay”, rather than by a delay arising from negligence.

The decision also considered the TJ’s calculation of damages and fixing of the exchange rate from US to Canadian dollars, which are not relevant to the insurance issues in this case.

In Hollowcore, the ONCA was asked to interpret an exclusion for losses arising from delay, that can typically be found in errors and omissions insurance policies issued to engineers and architects. The ONCA’s interpretation of this exclusion has limited its application to damages that are proven to be solely attributed to delay and not also caused by another covered act. In effect, the court found that where all of a loss is caused by concurrent negligence and delay, an insurer will be liable for the entire loss. The insurer will have the clear burden to demonstrate specific damages that were caused solely by delay by the insured.