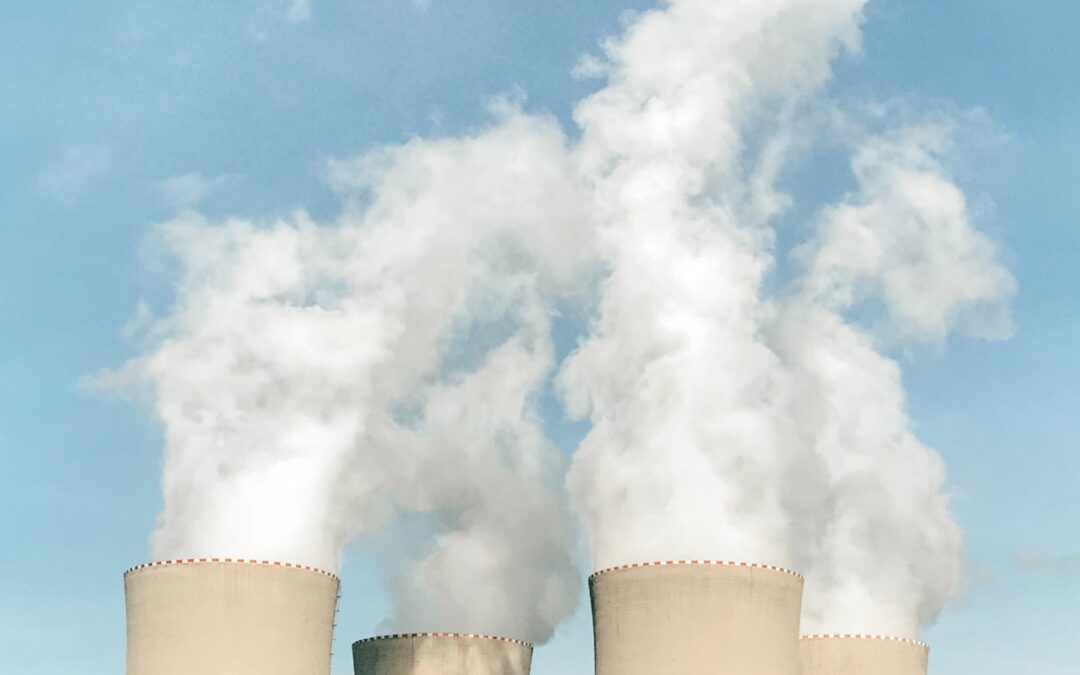 The Ontario Superior Court of Justice recently held that an insurer who wrongfully denied a US$121 million claim must pay prejudgment interest based on the actual cost of borrowing, and not the rates stipulated in the Courts of Justice Act.

The case, MDS Inc v Factory Mutual Insurance Company, arose out of a leak at a nuclear reactor in Chalk River, Ontario. The business of MDS Inc. involved purchasing the radioisotopes produced at that reactor and processing them for eventual sale. When the reactor shut down for fifteen months following the leak, MDS turned to its insurer to cover its business interruption losses. The Court held in favour of the insured on all coverage issues, finding that all the exclusions and exceptions at issue should be interpreted in MDS’s favour. While a lot of digital ink has been spilled on the Court’s handling of those coverage issues, the Court’s decision regarding prejudgment interest has received relatively little attention.

MDS argued that, to be fairly compensated for its loss, it should be entitled to prejudgment interest based on the actual cost of borrowing from the date of loss to judgment (around five to six per cent), not the simple interest rate contained in the Courts of Justice Act. MDS maintained that had the insurer paid the loss promptly, it would not have had to borrow the funds in the amount of the policy limits. Further, it argued that it would be unfair for the insurer to realize a profit from its refusal to pay. On the other hand, the insurer’s position was that the Court should not award the actual cost of borrowing because “there is not a single insurance case in Canada” where that was done.

Finding for the insured, the Court took into account the following points in support:

Counsel and adjusters would be wise to carefully consider this case in any future insurance coverage dispute, as it sets out a number of factors that a Court could consider in deciding whether to award commercial interest rates. In particular, the Court focused on the conduct of the insurer in coming to its decision, such as early denials, pleading-like adjusters’ letters and refusals to change a coverage position, which are not uncommon. An insured seeking commercial interest would have to ensure that it could present evidence on the insured’s cost of borrowing and the insurer’s profit on the unpaid funds, which will allow the Court to weigh the benefits to both sides if commercial interest were awarded.