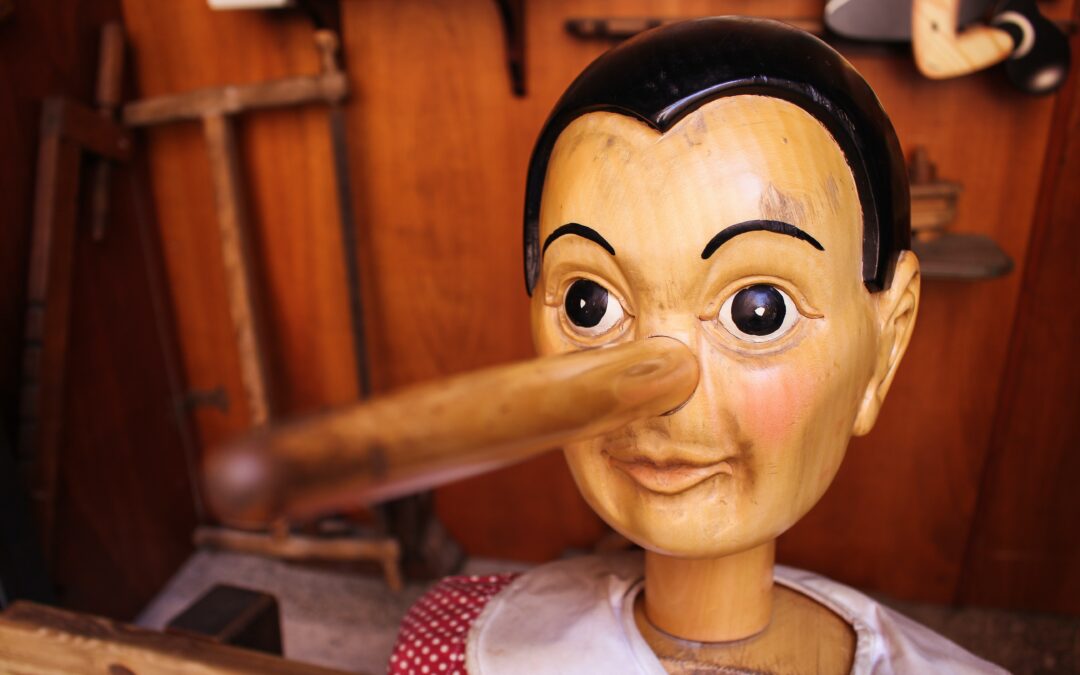 In 2014, the Supreme Court of Canada released Bhasin v Hyrnew,[1] which recognized a general principle of good faith in contractual performance. The decision highlighted one manifestation of that organizing principle: the duty not to actively deceive. Since Bhasin, there has been some confusion about how far the good faith principle extends. Two recent Supreme Court decisions have provided some clarity:

In both decisions, the Supreme Court was careful not to erode freedom of contract. It accepted that contractual counterparties are not required to subvert their own interests to conform to either of the duties clarified in Callow and Wastech.

Callow and the Duty of Honest Performance

In the first decision, Callow had a two-year winter maintenance agreement with a group of condominium corporations (collectively “Baycrest”). The agreement allowed Baycrest to terminate if Callow failed to provide satisfactory services. Baycrest could also unilaterally terminate the agreement without cause, upon 10 days’ written notice.

In early 2013, Baycrest decided it would terminate the agreement. However, the parties continued to discuss the possibility of renewal during the spring and summer of 2013. During that time, Callow undertook work at no charge to Baycrest as an incentive for renewal. Baycrest accepted those “freebies”, which suggested to Callow that Baycrest would likely renew. After receiving the benefit of Callow’s “freebies”, however, Baycrest finally communicated to Callow its decision to terminate the agreement in September 2013.

Callow lost the opportunity to bid on other winter maintenance contracts because it expected that Baycrest was going to renew the agreement.

Making the connection: dishonesty and its relation to an existing agreement

To qualify as a breach of the duty, any dishonesty must be connected to the exercise of rights or the performance of obligations under the contract in place.

Notably, the Court of Appeal had found no breach because it focused on the dishonesty’s connection to the discussions surrounding a potential future contract. However, the Supreme Court decided differently on the grounds that Baycrest’s dishonest conduct concerned the exercise of the termination clause in the ongoing winter maintenance agreement.

One can mislead through action, for example, by saying something directly to its counterparty, or through inaction, by failing to correct a misapprehension caused by one’s own misleading conduct. To me these are close cousins in the catalogue of deceptive contractual practices.

Furthermore, the court found that Baycrest’s acceptance of “freebies”, including Callow’s improvement of two gardens, helped form the misleading impression that it would renew the agreement. As such, contracting parties should consider the potential effects of their omissions, silence, or inaction on their counterparties when performing a contract.

Wastech and the exercise of contractual discretionary powers in good faith

The Wastech decision addressed a related issue about the exercise of discretionary rights. The claimant, Wastech, was a waste transportation and disposal company with a long-standing contractual relationship with Metro, the statutory corporation responsible for the administration of Metro Vancouver’s waste disposal.

Under the contract, Metro enjoyed the flexibility necessary to maximize efficiency and minimize costs of the operation. In fact, the contract gave Wastech “absolute discretion” to allocate waste to various disposal streams. This had the potential to affect Wastech because Metro paid different rates based on the distance Wastech had to travel to the disposal facility.

In 2011, Metro used its discretion to direct more waste to a nearby disposal facility, which led to Wastech’s inability to reach its profit target. Wastetech referred the matter to arbitration, and argued that it would be unreasonable for a party to exercise its discretion in a manner that would “deny the other contractual party substantial benefits flowing to it which represent fundamental aspects of the parties’ legitimate contractual expectations.” As such, Wastech assumed that the law would protect against a “substantial nullification” or “evisceration” of contractual benefits under the guise of good faith.

Ultimately, the Supreme Court disagreed. It found that a substantial nullification or evisceration of the contract’s benefit is not determinative of a breach of the duty to exercise discretionary powers in good faith. On the other hand, an exercise of discretion could constitute a breach if the party exercised its discretion in a manner unconnected to the relevant contractual purposes.

The relevant test is whether the exercise of the contractual discretion was unconnected to the purpose for which the contract granted discretion. Courts will not impose their own detached understandings of fairness. Instead, they will determine the measure of fairness by examining the parties’ own bargain. Courts will only intervene when the exercise of power is arbitrary or capricious in the context of the contract as agreed.

Ultimately, the Court stated that:

Good faith does not eliminate the discretion-exercising party’s power of choice. Rather, it simply limits the range of legitimate ways in which a discretionary power may be exercised in light of the relevant purposes.

The Supreme Court determined that Metro’s exercise of discretion was not unreasonable in context. The relevant considerations included that Wastech recognized that it could fail to meet its profit target but decided not to further negotiate the relevant clause. Furthermore, Wastech understood that the contract allowed Metro to take reasonable measures as it saw fit to maximize efficiency and minimize costs with regards to waste disposal allocation.

Key implications and takeaways from Callow and Wastech

Both of Wastech and Callow have important practical implications: