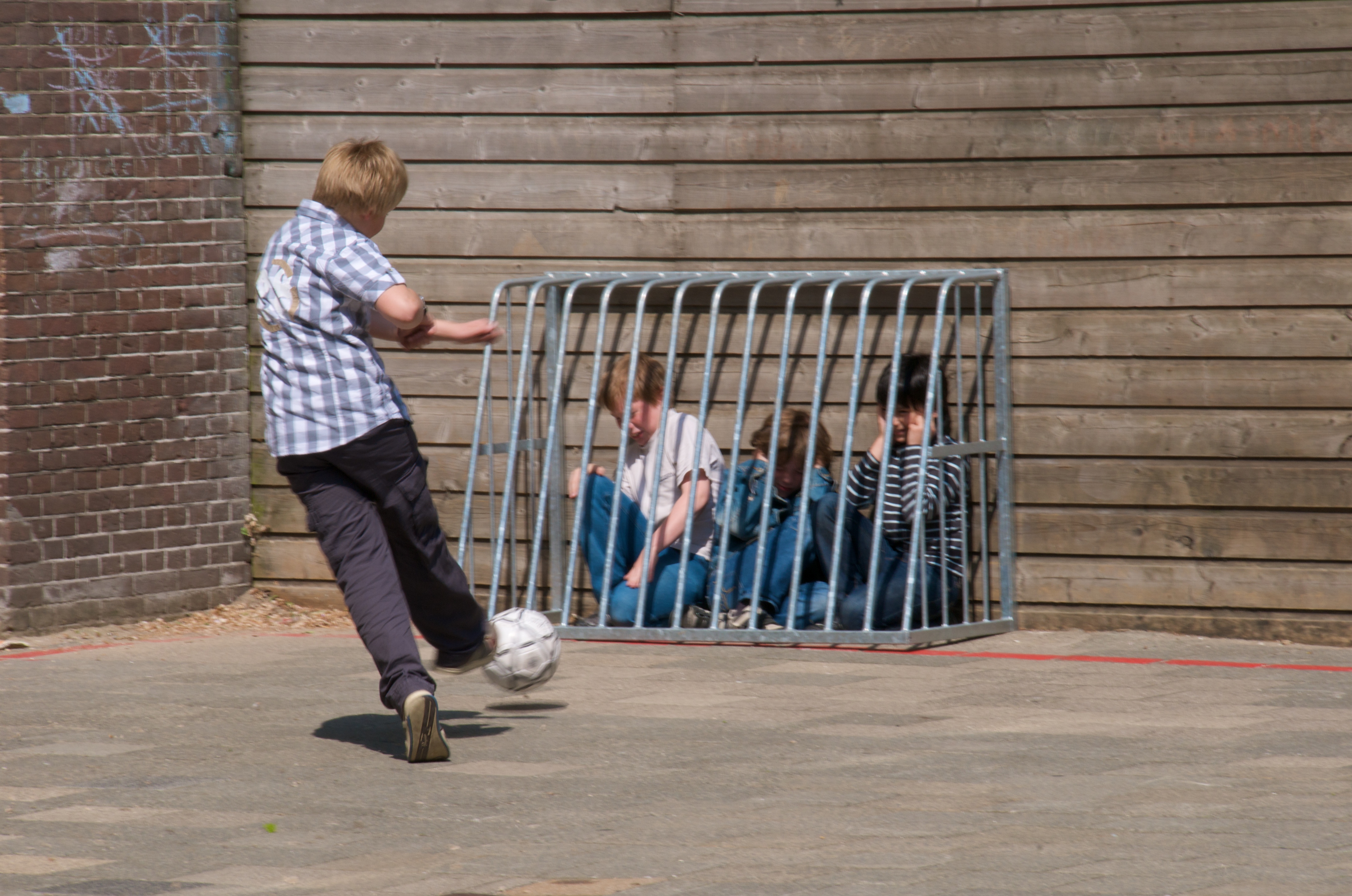 In Unifund Assurance Company v. D.E.,[1] the Ontario Court of Appeal ruled that the parents of a school-age bully are not covered for their negligent supervision under their home insurance policy.

We recently reported on D.E. v. Unifund Assurance Company,[2] a trial level decision where the Court declared that an insurer, Unifund, had to defend and indemnify parents of an alleged school-age bully. The decision was overturned and the Court of Appeal’s reasoning is precedent-setting and instructive to both insurers and policy holders.[show_more more=”Show More” less=”Show Less” color=”000000″ align=”center”]

A claim was brought against the minor daughter of D.E. and L.E. (the “parents”), and two other Grade 8 students, for allegedly bullying a fellow classmate, causing her physical and psychological injuries. The parents were also sued for their alleged failure to control their daughter and prevent the bullying.

The parents were insured under a comprehensive homeowners’ policy that provided for liability coverage if their personal actions unintentionally caused bodily injury or property damage. The parents successfully obtained a declaration that Unifund had a duty to defend and indemnify them in the underlying action. Unifund appealed.

On appeal, the primary issue was whether either of two exclusion clauses in the policy saved Unifund from having to defend and indemnify the parents.

Justice MacPherson, writing for the Court of Appeal, relied on the three part test set out in Non-Marine Underwriter, Lloyd’s of London v. Scalera,[3] regarding an insurer’s to duty to defend and indemnify:

Justice MacPherson then turned to one of the two exclusion clauses in the policy, which precluded coverage for:

failure of any person insured by this policy to take steps to prevent sexual, physical, psychological or emotional abuse, molestation or harassment or corporal punishment.

He dismissed the lower court’s finding of ambiguity, which was based on the lack of “express language” addressing whether “negligent failure to prevent physical abuse or molestation” was excluded under the policy. In support of this finding, he referred to a similar decision, where it was held that the policy excluded coverage for precisely the type of claim made against a babysitter for negligent supervision.

Justice MacPherson concluded that the exclusion clause was clear on its face and it applied to the claims as pleaded against the parents. As a result, he declared that Unifund did not have a duty to defend or indemnify the parents in the underlying lawsuit.

This decision makes it clear: neither school-age bullies nor their parents will be covered under a homeowners’ insurance policy that contains this specific exclusion. As bullying, and now particularly cyber-bullying, remains a sensitive issue for many Canadian schools, we expect this decision will have a precedential effect on similar claims. While insurers are entitled to choose what they cover, these cases always raise the question of how a policy that does not cover negligence that causes bodily injury can be referred to as “comprehensive”. It is also notable that at least one other insurer’s standard policy exclusion simultaneously refers to “the failure to supervise and the negligent supervision of any person”.