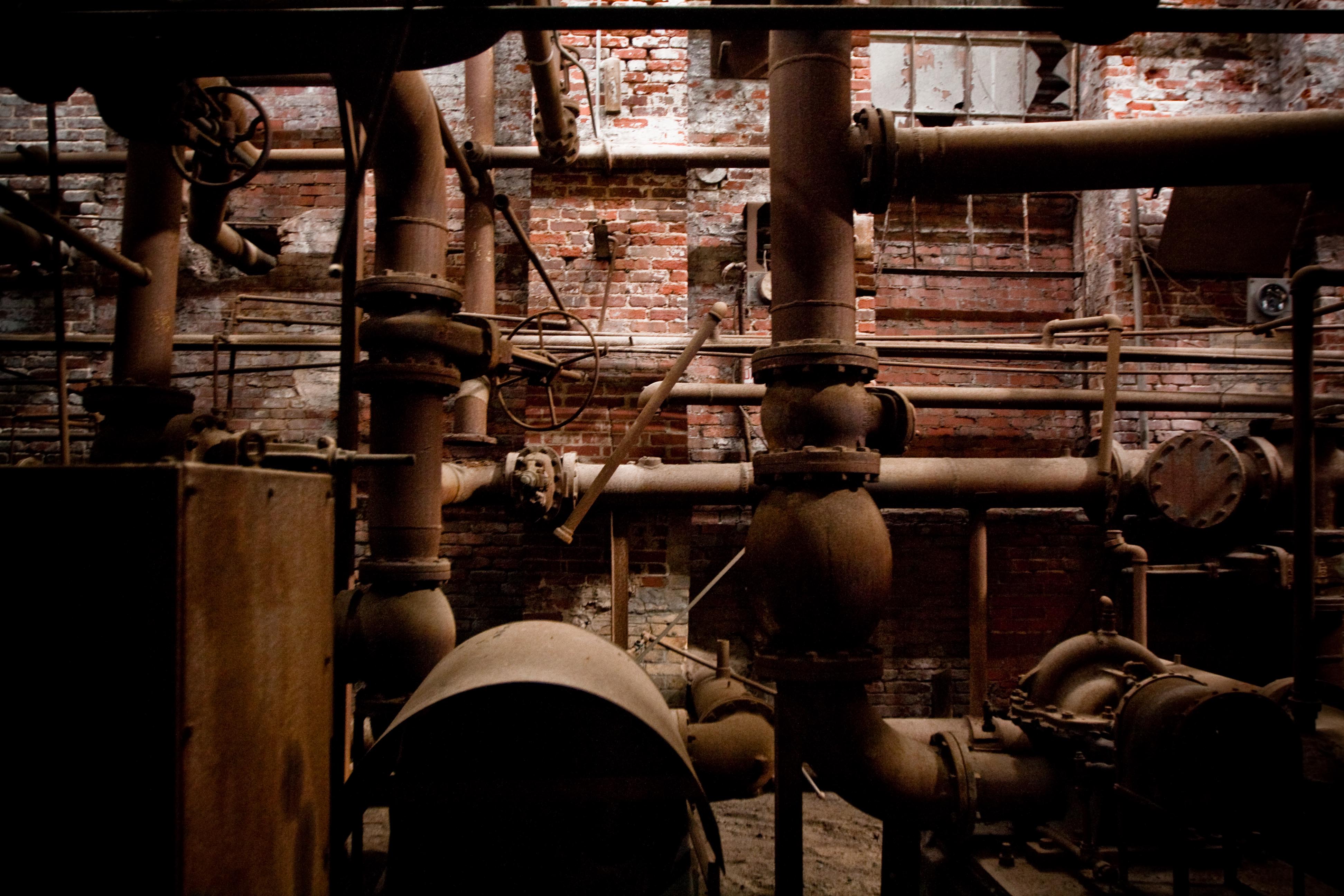 The Ontario Court of Appeal recently held that a broad contributing cause exclusion does not apply simply because an excluded peril was included in the chain of causation. In O’Byrne v. Farmers’ Mutual Insurance Co.,[1] negligence of the insured’s tenant set in motion a chain of events ultimately leading to an oil spill after a furnace broke down. The “all risks” policy included an exclusion for “loss or damage directly or indirectly caused by, resulting from, contributed to or aggravated by: …e) centrifugal force, mechanical or electrical breakdown or derangement…” The insurer argued that since the furnace broke down, the loss was due to multiple causes including “mechanical derangement” of the furnace. The Court disagreed and looked at the evidence to determine the real cause of the loss. [show_more more=”Show More” less=”Show Less” color=”000000″ align=”center”]

The insured owned a two-story apartment building which was insured pursuant to an “all risks” insurance policy issued by the Farmers’ Mutual Insurance Co. (“Farmers'”). An oil fired furnace was located in one of two residential apartments on the second floor. The tenant there inserted a piece of cardboard into the primary control of the furnace between two sets of contacts in order to bypass the thermostat, “presumably to keep the furnace in constant hot operation while she was away.” While the tenant was absent, there was a significant spill of heating oil from the furnace on to the apartment floor which leaked through the floorboards and saturated the main floor beam and ceiling of the building’s lower commercial units. The insured sought coverage under the policy. The insurer denied coverage for damage caused by the leaked oil. One ground for denial was reliance on the mechanical breakdown or derangement exclusion found in the “Perils Excluded” section of the policy as follows:

This Form does not insure against loss or damage directly or indirectly caused by, resulting from, contributed to or aggravated by:… (e) …mechanical or electrical breakdown or derangement in or on the “premises”…

The trial judge found on the evidence that the cause of the discharge of oil was the tenant inserting a piece of cardboard into the control panel. This, in turn, bypassed the thermostat which forced the furnace to run an excessively high temperature, causing the ignition component to fail [i.e. re-ignite] and oil to be pumped continuously without burning. Consequently coverage was provided under the policy.

Farmers’ agreed that one of the causes (i.e. the tenant’s negligence) was covered by the Policy. It argued that the other cause (i.e. the breakdown of the furnace) was “mechanical derangement” within the exclusion which should have been applied by the trial judge because the loss “was caused indirectly”, “resulted from”, “was contributed to” or “was aggravated by” a failure in the operation of the furnace due to a mechanical defect or derangement. It relied on a decision of the Supreme Court of Canada (Derksen[2]) as authority for the proposition that an exclusion can be worded to apply in case where there are multiple causes of a loss so as to exclude the entire loss.

The Court of Appeal disagreed and held that the oil spill was not a multi-causal loss. The loss in this case was not produced by two independent causes operating together, as was the case in Derksen[3]. It was caused by the tenant’s negligence (i.e. the proximate cause) that in turn led to a chain of events that culminated in the oil spill:

The fact that an element of the furnace ceased to operate does not engage the application of the mechanical exclusion. …it is not sufficient to find that some type of mechanical or electrical breakdown or derangement occurred: it is essential to examine the cause of that occurrence. The failure of a mechanical element of the furnace was not another cause of the oil damage, but rather something that occurred only after the tenant interfered with the proper operation of the furnace. Simply put, the oil damage was the result of external interference, and not a defect in the furnace.

The Court also added that, in any event, the oil damage was not the result of an internal defect in the furnace, but only occurred after the tenant interfered with its proper operation. The “mechanical derangement” exclusion consequently had no application to the facts of the case.