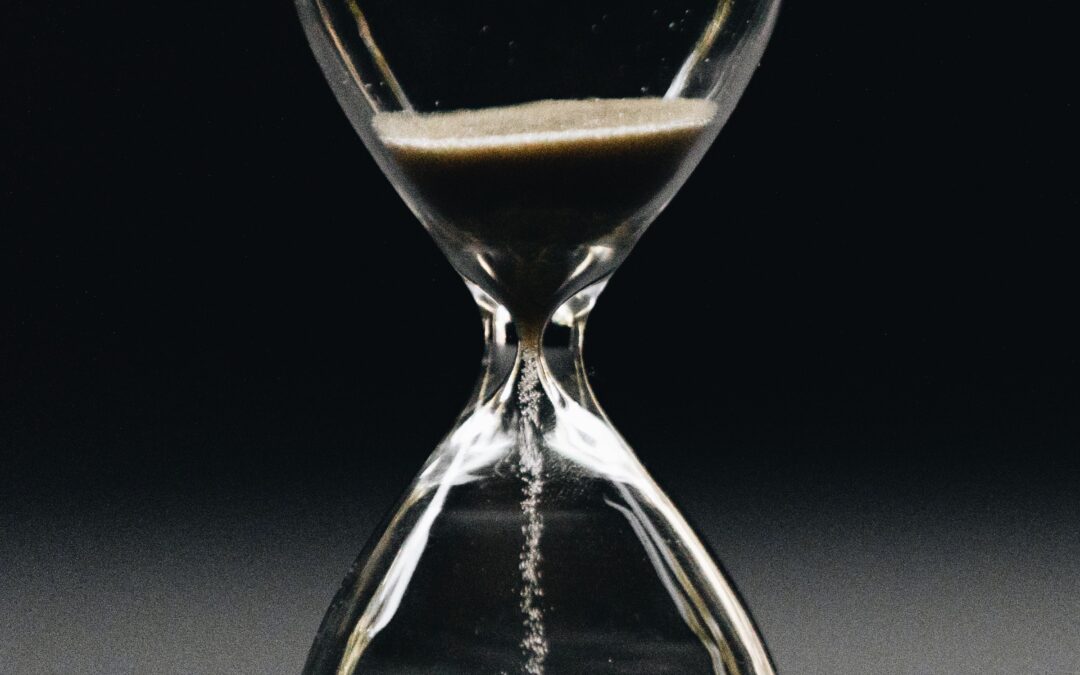 The Alberta Court of Appeal (ABCA) has released a decision reiterating how important it is for insureds to act promptly if they wish to oppose a position taken by their insurer. In Lafferty v. Co-operators,[1] the ABCA repeated that the insured’s limitation period starts to run as soon as it knows or ought to know about the material facts underlying the dispute with its insurer. A person’s ignorance (or misunderstanding) of the law does not delay a limitation period.

Justin and Verna Lafferty owned a rental house that they insured with Co-operators. The tenants used the house to run a marijuana grow operation. In December 2010, Alberta Health Services issued an order deeming the house unsuitable for habitation. The Laffertys sought to recover the costs of rehabilitating the property from Co-operators.

The Laffertys did not file formal proceedings against Co-operators until 2017. In the interim years, Justin attended law school. He learned about a provision in Alberta’s Insurance Act that an innocent insured can rely on to avoid an exclusion for damage to property caused by another person’s criminal or intentional act. Justin claimed that it was not until he learned about this legal principle and several others that he realized he had a claim against Co-operators for bad faith handling of the Laffertys’ claim.

Proceedings Out of Time

Co-operators applied for summary judgment of the Laffertys’ claim. Among other arguments, it claimed that the limitation period had expired years earlier. A Master agreed and dismissed the claim.

The Laffertys appealed, which eventually brought them before the ABCA. The ABCA explained that the issue was whether the courts below had erred by finding that the limitation period had expired. The burden was on Co-operators to prove that the Laffertys discovered their claim more than two years before filing proceedings.

The ABCA found that Co-operators had met its burden. In its reasons, the ABCA cited a recent decision of the Supreme Court of Canada (Grant Thornton LLP v. New Brunswick) which our firm has written about here. Grant Thornton states that a plaintiff will be deemed to have discovered its claim when it either knows or ought to know about the material facts on which its claim is based, such that a plausible inference of liability can be drawn against the defendant.

The material facts underlying the Laffertys’ claim were known to them when they received the 2011 denial letter. At that time, the Laffertys knew Co-operators was denying their claim, and the grounds relied on by Co-operators. Although Justin later learned about legal principles that might entitle the Laffertys to relief, this did not delay or restart the limitation period. The two-year limitation period expired in 2013. The courts below correctly dismissed the proceedings brought by the Laffertys in 2017.

Although this decision was made in Alberta, its application of Grant Thornton is relevant across Canada, as several other provinces have similar legislation on limitation periods and discoverability. Lafferty emphasizes how important it is for insureds to consult coverage counsel promptly, as the insured’s understanding of coverage law (or lack thereof) does not delay the limitation period. In Lafferty, the insurer agreed that the limitation period did not start to run until it issued its denial letter. However, under many policies, an insured’s limitation period will be much shorter than two years and it also starts to run earlier, such as from the date of the underlying loss or damage. To protect your rights, carefully review your policy and consult counsel as soon as possible.