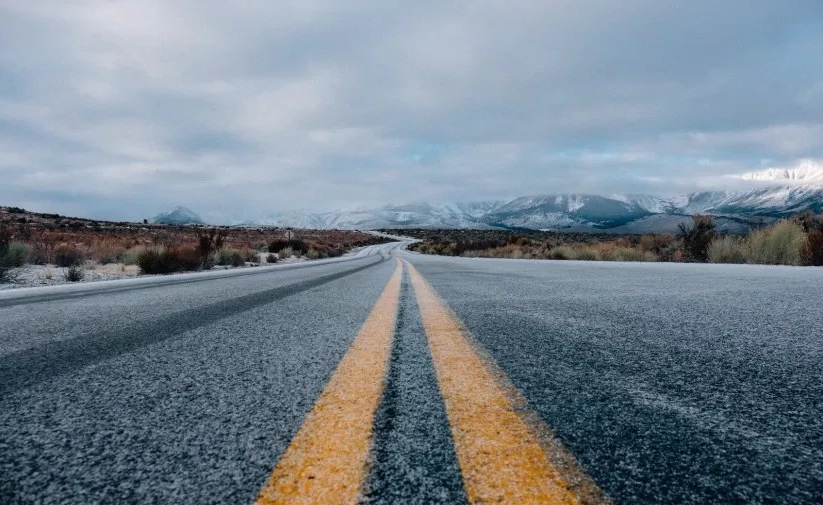 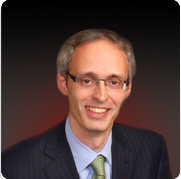 In Bruell Contracting Ltd. v. J. & P. Leveque Bros. Haulage Ltd.,[1] the Ontario Ministry of Transportation (“MTO”) awarded a contract to Leveque Bros. Haulage Ltd. (“Leveque”) to resurface 17.9 kilometers of road. The contract imposed certain specifications regarding the methods that Leveque was required to use. Shortly after Leveque completed the work, the road deteriorated for a number of reasons. As a result, MTO insisted that Leveque remove the defective surface and reapply a new one. After the road was repaired, MTO refused to compensate Leveque for the additional work and Leveque brought an action against MTO for breach of contract.

MTO’s position is that there was an implied term in the contract that the binder and aggregate (which are the main components of the surface treatment) would be compatible and Leveque was obligated to test them to ensure their compatibility. It appears that the binder and aggregate required the addition of an anti-stripping additive to be compatible; however, the aggregate and binder were tested by MTO and met all tests required by the specifications. Leveque claimed that the road surface deterioration was caused, in part, by excessive application of the binder, as directed by MTO, and heavy truck traffic permitted by MTO before the road surface had cured.

The trial judge accepted the evidence of the contractor’s expert who opined that the specified tools, emulsion, aggregate, equipment and instructions for surface preparation were controlled by MTO. Moreover, in comparison with other MTO contracts, there was no specific warranty, no requirement for compatibility testing, and no performance specifications. The trial judge accepted that this made the contract more consistent with a method specification contract.

The Ontario Court of Appeal affirmed the trial judge’s decision, finding no error in the characterization of the contract. The Court stated that since Leveque used the materials specified and applied them in accordance with the contract specifications, the responsibility rested with MTO.

This decision illustrates that the court will not imply performance requirements into a contract where the contract does not impose performance criteria. A contractor is entitled to simply follow the specifications and methods mandated in the contract, and take consolation in the assurance that a court will protect them if the resulting product is defective.

Note the relationship between the issues in this case and those involving products that are subject to the implied warranties in provincial Sale of Goods acts. The implied warranty of fitness set out in Sale of Goods acts implies a warranty on the seller that the product will be fit for its purpose unless it can be shown that the buyer did not rely on the expertise of the seller. In other words, the seller is not responsible if the buyer relies on its own expertise. The method specification contract vs. performance specification contract dichotomy in the case at bar is similar and is a way for the parties to appropriately allocate the risk of defect.