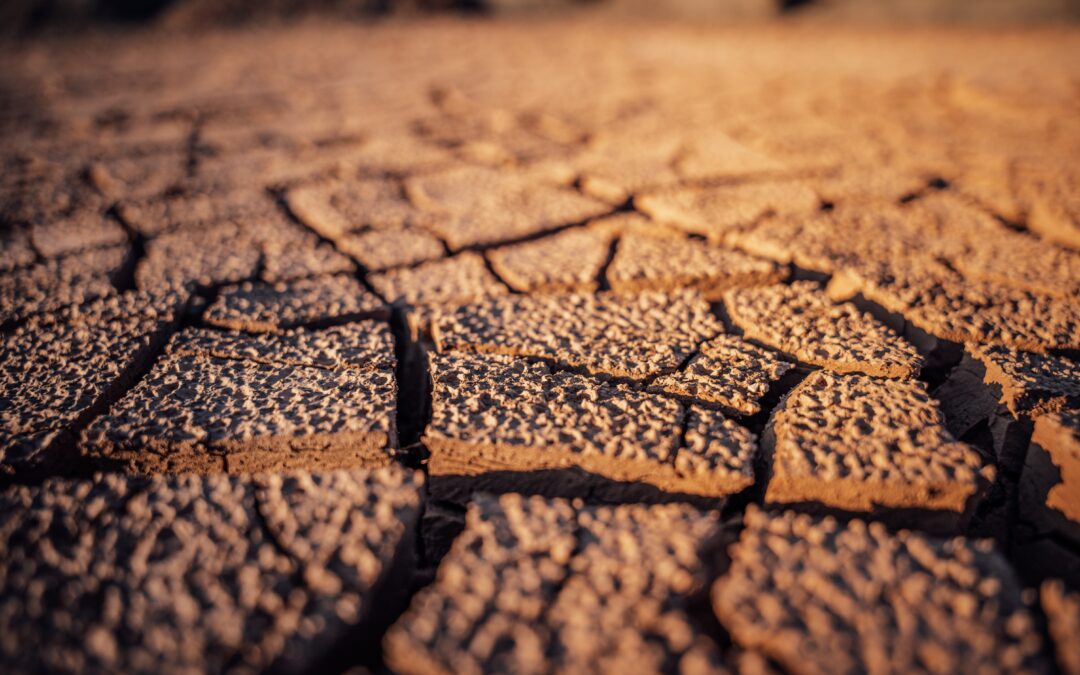 In AIG Insurance Company v Lloyd’s Underwriters,[1] the Superior Court provides guidance with respect to the appropriate use of an expert’s report on a duty to defend application.

The Forget family bought land in Timmins and built a house on it, moving in during late 2013. Before construction, drainage issues were identified and discussed in a pre-construction soil report. Starting in 2016, the slope on the adjoining property began to fail. Progressive erosion eventually began to affect the Forgets’ property, with the City of Timmins (the “City”) issuing an Order prohibiting occupancy of the home in 2019. The Forgets sued several parties for the damage to their property, including the City.

Timmins was insured under two functionally identical policies for the years at issue, with AIG on risk for 2016 and 2017, and Lloyd’s on risk for 2018 and 2019. AIG acknowledged its duty to defend, but Lloyd’s denied such a duty. AIG applied for equitable contribution for defence costs.

Lloyd’s based its denial on two arguments. First, Lloyd’s argued that the damage was not caused by an “occurrence” as required to engage coverage. In the alternative, Lloyd’s sought to deny coverage based on an exclusion in the policy for “expected or intended” property damage.

Key to Lloyd’s case was a geotechnical engineering report prepared in May 2017. The report investigated drainage and erosion issues near the Forgets’ property and made certain recommendations as to how to address drainage issues.

Lloyd’s argued that although there was ongoing damage after publication, this report effectively crystallized the loss in May 2017. Therefore, any ongoing damage did not constitute an “occurrence” within the meaning of the Lloyd’s policy, and was not “accidental” or “fortuitous” as required to engage coverage under a policy.

With respect to the exclusion for “expected or intended” property damage, Lloyd’s argued that after the report was issued, any damage after the commencement of the Lloyd’s policy period in January 2018 was “expected”, and therefore excluded from coverage.

The application judge, Justice Black, commented briefly on whether the Report was admissible at this stage of the proceeding. Lloyd’s had argued that the fact that the Forgets referred to the report at several points in their claim made it fair game. Justice Black noted that the Report may not meet the bar of being non-controversial as the caselaw demanded, but ultimately dealt with Lloyd’s application on other grounds.

Justice Black noted that Canadian jurisprudence on this exclusion had, to date, focused much more on the “intended” portion of the “expected or intended” exclusion.[2] Justice Black pointed out that Lloyd’s was correct to distinguish these two aspects of the exclusion, and that they did have different meanings as to when an insured would be excluded from coverage.

However, Justice Black also noted that the report was preliminary and equivocal. The authors of the report hedged at multiple points, and repeatedly emphasized the need for a more thorough investigation.

Ultimately, Justice Black held that the report, and the other evidence before him, did not rise to the level that would be necessary to characterize the property damage as “expected”, let alone “intended”, by the City. Similarly, based on the qualified language in the report, he also held that receipt of the report was not sufficient to crystallize the loss as an occurrence before the commencement of the Lloyd’s policy period. Lloyd’s was ordered to participate in the funding of the City’s defence, sharing costs 50/50 with AIG, pursuant to an agreement between counsel.

This case provides welcome guidance on the use of an expert’s report when interpreting an important exclusion on a duty to defend application. If an insured is presented with only preliminary findings which call for further investigation, this will not rise to the level of knowledge required to find that a loss was “expected” and thus excluded from coverage. If an insured is only presented with preliminary findings that speak of the prospect of damage, this will not crystallize an “occurrence” at the time of receipt.