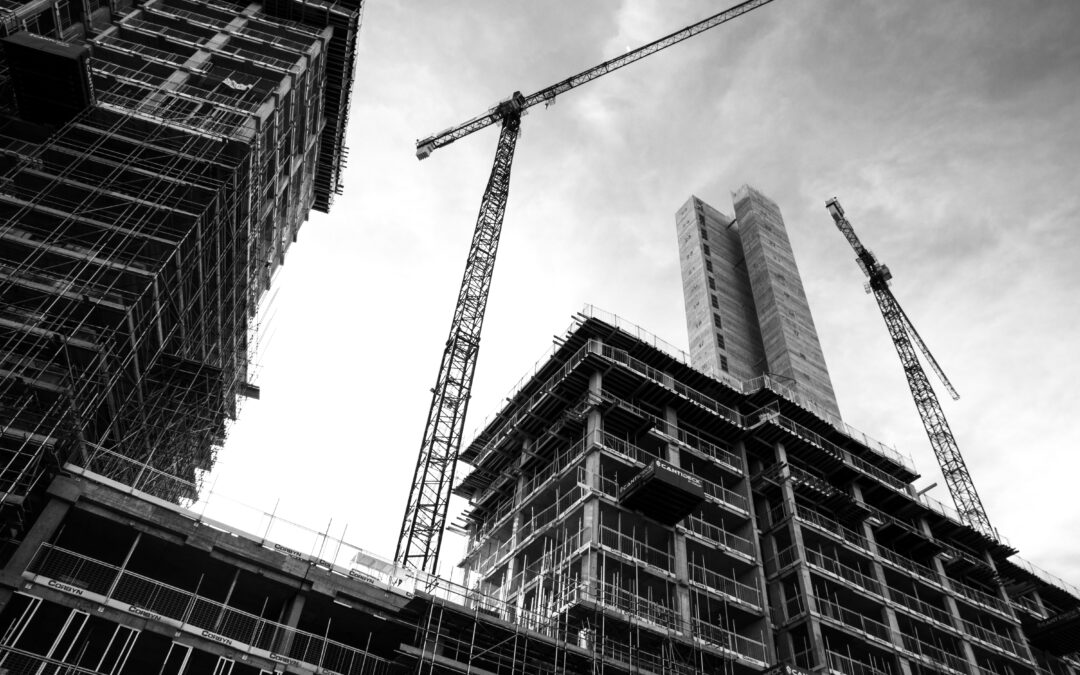 In GFL Infrastructure Group Inc. v. Temple Insurance Company,[1] the Ontario Court of Appeal (ONCA) ruled for the insureds on an application brought after two insurers (the “Insurers”) refused to defend an action alleging negligent construction of a condominium building. The Court rejected the Insurers’ argument that damages and defence costs associated solely with excluded claims could be distinguished from potentially covered damages and costs. These issues could not be addressed until after the underlying action was tried. The insurers had to provide a full defence.

Jeffrey Brown and Dylan Cox from our office acted for the insureds who took the lead on this appeal and the underlying application.

The Developer Parties, Rite-Air, GFL and Ashland were all insured under a wrap-up liability policy underwritten by the Insurers. The insureds each tendered the actions against them for coverage by the Insurers, who denied any duty to defend.

The Insurers raised several grounds for refusing to defend. As against GFL and Ashland, they argued that none of the underlying claims were potentially covered. To the extent there was potential coverage for the Developer Parties and Rite-Air, the quantum of damages pled for potentially covered claims was less than the policy’s $10,000 deductible. Therefore, they argued that no insured was owed a defence.

In support of this argument, the Insurers sought to rely on extensive expert’s reports referred to in the pleadings against the insureds.

The applications judge rejected these arguments, finding a duty to defend. He refused to consider the expert’s reports in the applications by the insureds who faced potentially covered claims. The reports would not help him answer the question central to all duty to defend applications: “Is there a mere possibility that the claim against the insureds falls within coverage?” The reports could not assist because the Insurers had admitted some claims were potentially covered. It did not matter that the quantum of damages pled for these claims was less than the policy’s deductible. As drafted, the policy required the insurer to defend claims alleging damages less than the deductible.[2]

The other insureds were also owed a defence. The expert’s reports revealed a mere possibility of coverage. The Insurers’ claims to the contrary invited the court to address factual issues in dispute in the underlying litigation against the insured. The judge noted prior caselaw forbidding him from wading into those issues.[3]

Next, the Insurers argued that only a minute proportion of the damages claimed against the insureds were potentially covered. They should only have to pay an equally small proportion of past and future defence costs. The Insurers also refused to pay costs incurred before they were put on notice.

Again, the applications judge ruled against the Insurers. Their request for an allocation of covered and uncovered costs was premature. Only after the disposal of the underlying action could a court determine the quantum of defence costs expended for covered, mixed and uncovered claims. For now, the Insurers had to pay for the entire defence of all insureds, subject to a right to reallocate after the end of the underlying litigation.

The ONCA did not consider if the policy required the Insurers to defend where the amount of potentially covered damages was less than the $10,000 deductible. Instead, the court determined that on the record before it, there was a possibility that these damages would exceed the deductible. Nearly $10 million in damages was pled, and the Insurers admitted over $8,500 in potentially covered damages. This triggered the duty to defend.

On the other issues addressed above, the ONCA also ruled for the insureds. The applications judge correctly found he could not use the expert’s reports to make factual findings that could affect the underlying litigation. He did not err by ordering the Insurers to pay for the entire defence, subject to a right to reallocate. At this juncture, there was no workable methodology for distinguishing covered and uncovered defence costs. Finally, the Insurers had no basis to deny pre-notice costs. Nothing indicated they were prejudiced by the insured incurring pre-notice costs.

The ONCA’s decision reiterates the principles applicable on duty to defend applications and provides two additional key takeaways. First, to avoid an order requiring it to pay for an insured’s entire defence, an insurer must provide a clear methodology showing how a court should allocate covered and uncovered defence costs. This will be very difficult in most cases. Duty to defend applications should be brought when the underlying litigation is at an early stage when there will be little evidence of defence costs to allow the court to craft a reasonable methodology.

Second, this decision continues the trend of insurers being ordered to pay pre-notice costs in cases where they denied their duty to defend. In such circumstances, the insurer cannot claim that the insured’s failure to give earlier notice caused it any prejudice. The insurer is not prejudiced because it would have denied coverage regardless of when notice was given.