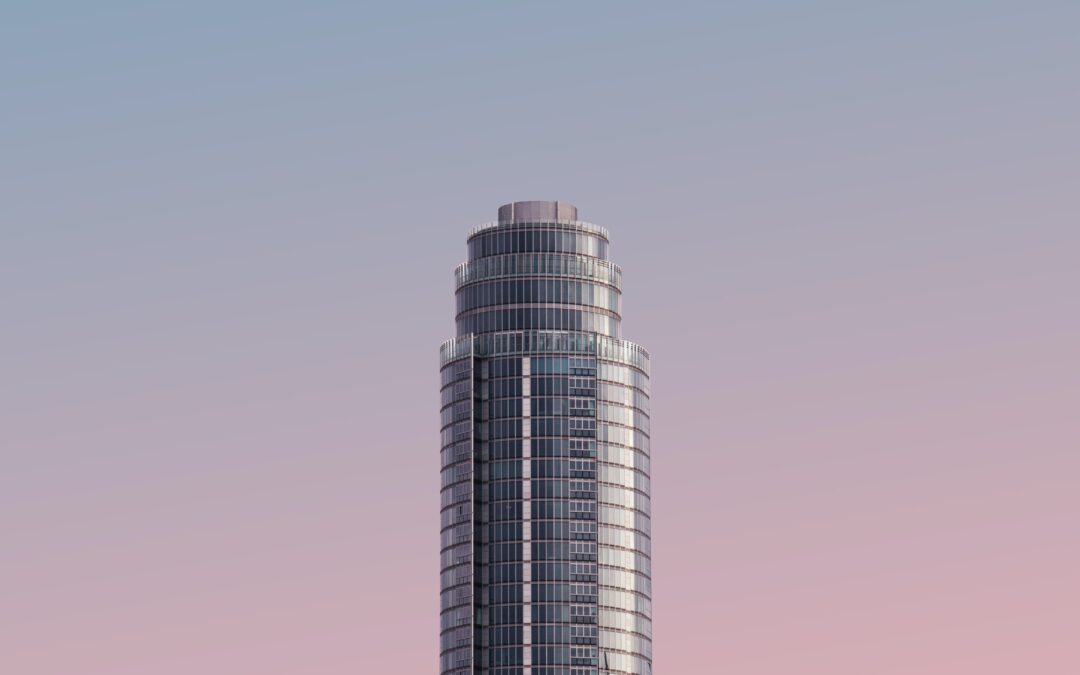 In KBK No. 11 Ventures Ltd. v. XL Insurance Company Ltd.,[1] the BC Supreme Court (“BCSC”) ruled for the insureds in a petition brought after their insurer, XL Insurance Company (“XL”) refused to defend an action alleging negligent construction of a tower (the “Tower”). The judge rejected XL’s arguments that would have either permitted it to disclaim or severely limit the scope of its defence obligation. XL was ordered to fully defend its insureds.

XL issued a “wrap up” construction liability policy covering the developers of the Tower, as well as their construction manager and project manager (collectively, the “Insureds”). The Insureds were sued in a series of actions alleging negligent design, manufacturing and installation of the Tower’s exterior curtain-wall system (the “Underlying Actions”). The plaintiffs sued for the cost to repair and/or replace defective components of the curtain-wall system, as well as for consequential damage that these defects caused to other Tower components.

XL relied on its policy’s “your work” exclusion, which stated:

This insurance does not apply to … “Property damage” to that particular part of “your work” out of which the “occurrence” arises and included in the “completed operations hazard”.

XL made two arguments, each of which the judge rejected. First, XL argued that the Insureds, as developers and managers of the construction project, were responsible for the entire Tower. This meant that the only “property damage” alleged in the Underlying Actions (i.e., damage to various Tower components) was to “work” the Insureds were responsible for. The “your work” exclusion therefore applied to all alleged damage, meaning XL had no duty to defend.

Next, XL argued that even if it had to cover resulting damage claims, those claims could be carved out from those captured by the “your work” exclusion (i.e., the “Defective Work Claims”). XL claimed that most of the claims in the Underlying Actions were Defective Work Claims.

Again, the judge disagreed. The Underlying Actions had not yet been tried. Even the cases relied on by XL noted the impossibility of disentangling resulting damage and defective work claims before trial. The trial would determine what work was defective and what losses (if any) were resulting damage. Until then, XL had to provide a full defence in the Underlying Actions.

This decision reiterates that the “your work” exclusion only excludes damage to that part of the insured’s work that resulted in wider construction damage; the insurer must cover that resulting damage.

The insurer will also often have to defend the entire proceedings. A similar order was recently made in GFL Infrastructure Group v. Temple, an appeal argued by our office.[3] In these cases, the insurer must provide a full defence because until the underlying proceedings are resolved, it is usually impossible to disentangle excluded claims for repairing defects from potentially covered resulting damage claims.