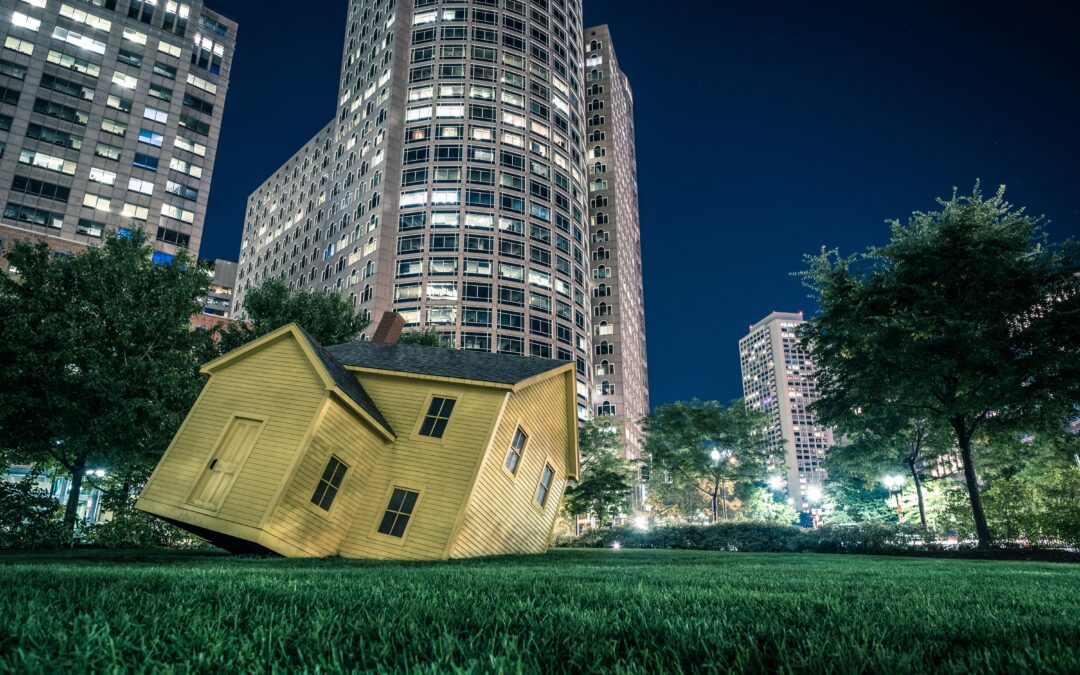 In AIG Insurance Company of Canada v. Lloyd’s Underwriters,[1] the Court of Appeal for Ontario (ONCA) considered to what extent extrinsic evidence could inform a duty to defend analysis. The Court rejected the appellant insurer’s argument that it was not obligated to equitably contribute to the defence of a mutual insured. The appellant insurer submitted that the alleged progressive property damage in the underlying action did not result in an “occurrence” during the policy period, or if it constituted an “occurrence”, the “Expected or Intended Injury” exclusion applied in the circumstances.

In 2012, Karine Forget-Briand and Marcel Forget (“the “Forgets”) purchased vacant land (the “Property”) along the Mattagami River in the City of Timmins (the “City”). They obtained permits from the Mattagami Region Conservation Authority (the “MRCA”), which is responsible for development in the Upper Mattagami River Watershed, and the City to build a house on the Property. The permits were issued after the preparation of an engineering report and the Forgets constructed their home in late 2013. Starting in 2016, the slope of the property adjacent (the “Neighbouring Property”) to the Forgets’ Property started to fail. The City retained Amec Foster Wheeler, a geotechnical engineering firm, to author a report (the “AMEC Report”) investigating drainage and erosion in or around the Property and the Neighbouring Property. The AMEC Report was provided to the City in May of 2017. The erosion continued to impact the stability of the Property and in late 2019, the City issued an order requiring the removal, relocation or demolition of the Forgets’ house. The Forgets commenced the underlying action as against the City, the MRCA, the owners of the Neighbouring Property, and the author of the engineering report for property damage occurring between 2016 and 2019.

The City had a general liability insurance policy through AIG Insurance Company of Canada (“AIG”) for 2016 and 2017. Lloyd’s Underwriters (“Lloyd’s”) provided the city with coverage for 2018 and 2019. AIG acknowledged its duty to defend, but Lloyd’s denied coverage, prompting AIG to bring an application to determine whether Lloyd’s had a duty to defend the City.

Lloyd’s position was that the property damage had “crystalized” as of the date of the AMEC Report, at which point the City was aware of how to remedy the cause of the ongoing erosion. The City’s failure to proceed with any remediation meant that ongoing damage to the Forgets’ property was no longer fortuitous – the “occurrence” ceased as of the date of the AMEC Report and the subsequent property damage occurred as a result of the City’s inaction. In the alternative, if an “occurrence” had taken place while Lloyd’s was on risk, the “Expected and Intended Injury” exclusion precluded coverage. The exclusion read:

This insurance does not apply to:

… “property damage” expected or intended from the standpoint of the “Insured”.

Lloyd’s argued that the AMEC Report provided the City with sufficient knowledge of the erosion such that the subsequent property damage was expected.

The application judge held that the delivery of the AMEC Report could not be construed as a “crystalizing” event after which the damage to the Property was “expected or intended”.[2] He found that while the AMEC Report could be reviewed and considered in assessing the issues in the application, the Court would have to be cautious to avoid a “trial within a trial”. In any event, the AMEC Report was preliminary and the City undertook further investigations and discussions on potential remediation following the report. Whether the City met the standard required before and after the delivery of the AMEC Report was an issue to be determined in the underlying action. The erosion damage continued and progressed while Lloyd’s was on risk such that the “mere possibility” that the underlying claim triggered a duty to defend was met. The application judge ordered Lloyd’s to reimburse AIG for a 50% share of costs already incurred to defend the City and to contribute equally with AIG to the City’s ongoing costs of the underlying action.

Lloyd’s appealed the Application Decision, submitting that the application judge erred in his treatment of the AMEC Report and in finding that the “Expected and Intended Injury” exclusion did not apply. The ONCA found that there was no error in the application judge’s treatment of the AMEC Report, relying on the Supreme Court decision in Monenco Ltd. v. Commonwealth Insurance Co.[3], which said that an application judge should not review “premature evidence” which it defined as “evidence which, if considered, would require findings to be made before the trial that would affect the underlying litigation”.[4] The ONCA held that the AMEC Report was exactly the type of extrinsic evidence that the Supreme Court discussed in Monenco, finding it was inadmissible for the purpose for which Lloyd’s sought to introduce it in the application. The ONCA also found that the application judge made no error in his conclusion that the “Expected and Intended Injury” exclusion did not apply. The underlying action alleged negligence on the part of the City and not intentional conduct that caused expected or intended property damage. Allegations of negligence suggest damage is fortuitous and an accident.[5] The ONCA dismissed Lloyd’s appeal and awarded costs to AIG.

The ONCA decision confirms that extrinsic evidence will be inadmissible in a duty to defend application for any purpose which would necessarily result in a finding that would affect the underlying litigation. Since the duty to defend is triggered by the “mere possibility” that the subject matter of the underlying litigation is covered under the policy, a duty to defend application is not the appropriate time to consider that evidence. Once the underlying action has been resolved, the insurer may be able to rely on findings of fact to deny coverage for indemnity when the evidence is no longer “premature”.

Nabil Mahmood is an associate at Theall Group LLP and is developing a broad commercial litigation and insurance coverage practice. Prior to joining Theall Group LLP, Nabil was an associate at a leading litigation boutique in downtown Toronto where he gained experience regularly appearing before the Ontario Superior Court of Justice, including on two trials and on the Commercial List. Nabil has also appeared before the Court of Appeal for Ontario and assisted with matters before the Federal Court and Supreme Court of Canada.