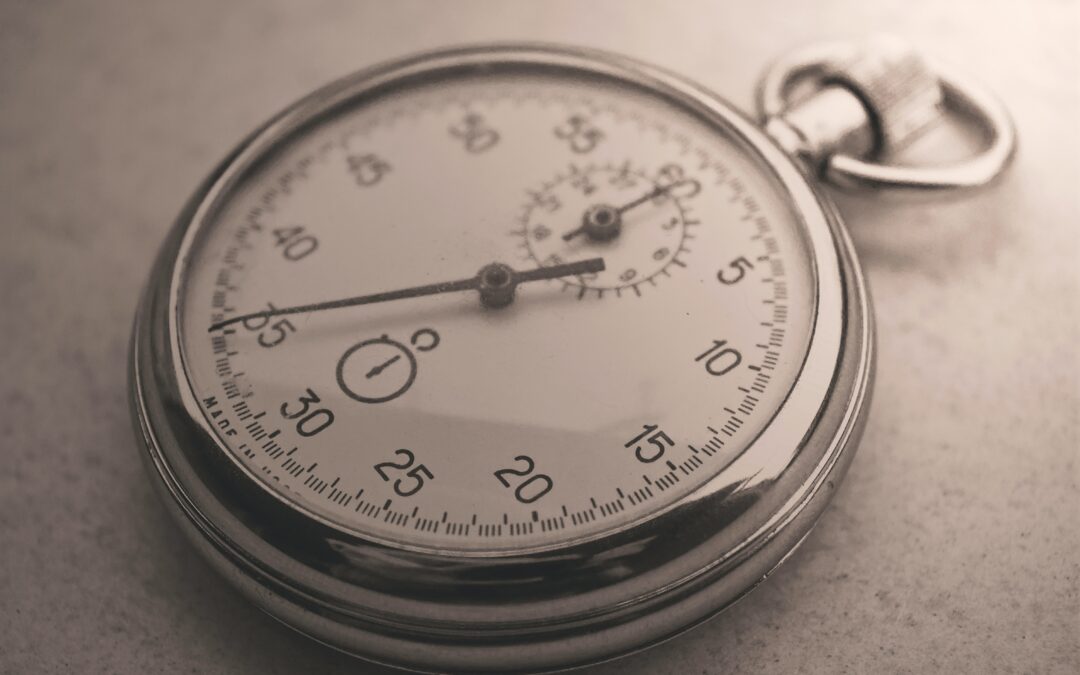 During the past twenty years, many provinces have simplified their legislation governing limitation periods. One remaining complexity is that courts have continued to assess when a claim is discovered – which starts the limitation clock running – based on knowledge of the material facts to support the required elements of a legal cause of action. Those elements might include legal concepts relating to the wrongfulness of the defendant’s conduct for which the knowledge of supporting facts would often be contested.

That issue has now been addressed by the Supreme Court of Canada, which has simplified the required analysis. In Grant Thornton LLP v New Brunswick, 2021 SCC 31, the court ruled that to discover a claim a plaintiff need only have knowledge, actual or constructive, of the material facts upon which a plausible inference of liability can be drawn. That inference will be available when the plaintiff knows or ought to know that: (1) an act or omission (2) of the defendant (3) caused the plaintiff injury. Knowledge of the wrongfulness of the defendant’s conduct is no longer required.

The facts in the case demonstrate the significance of the Supreme Court’s change. New Brunswick agreed to provide $50 million in loan guarantees to a troubled company, Atcon, based on representations from Grant Thornton including its unqualified audit report for the end of fiscal 2009. Just four months after the province provided the guarantees, however, Atcon ran out of working capital. The province paid out all $50 million on the guarantees in March 2010.

The province then hired another auditor, Richter, to review Atcon’s financial position for F2009, and it delivered a draft report in February 2011. The report identified a “systematic approach” by Atcon’s management to “overstate assets, revenues and profits, [and] understate liabilities, expenses and losses”. The net effect on Atcon’s balance sheet was comparable to the province’s financial exposure under the guarantees. While those findings did not necessarily mean Grant Thornton had acted negligently in delivering the unqualified audit report, they raised strong concerns. Indeed, based on Richter’s findings, the province lodged a complaint against Grant Thornton with the New Brunswick Institute of Chartered Accountants.

However, the province did not commence an action until June 2014 – three-and-a-half years after it received the draft Richter report. When Grant Thornton moved for summary judgment on the grounds the two-year limitation period had expired, the province argued that discovery of the claim had not occurred because it did not yet know whether Grant Thornton had breached the standard of care – that is, whether it had performed the audit incompetently. The province had requested Grant Thornton’s file to assess that issue, but Grant Thornton consistently refused to provide it.

The Supreme Court of Canada rejected the province’s argument. It noted that a plaintiff often only learns whether a defendant breached the standard of care through the document discovery process that takes place once an action is commenced, and through the exchange of expert reports. A discovery rule that delays discovery of a claim in such circumstances until after an action is commenced would “set the bar too high.” As such, “in a claim alleging negligence, a plaintiff does not need knowledge that the defendant owed it a duty of care or that the defendant’s act or omission breached the applicable standard of care.” An injury caused by an act or omission of the defendant will elicit a plausible inference that the defendant acted negligently.

While the Grant Thornton case proceeded under New Brunswick’s Limitation of Actions Act, the Supreme Court’s holding is more broadly applicable. Each of British Columbia, Alberta, Saskatchewan, Ontario and Nova Scotia has similar statutory language regarding discovery of a claim, although those other provinces also require knowledge that a legal proceeding would be an appropriate means to rectify the injury. Moreover, since the Supreme Court’s decision was based in part on the common law discovery rule, it will also be significant for limitations issues in the other provinces (apart from Quebec) and the territories.

The primary take away is that the commencement of a limitation period will no longer be delayed based on legal niceties. Plaintiffs who know they were injured by the conduct of another must preserve their rights within the time specified by statute. While some assessment may be needed to determine if an act or omission of the defendant is causally-related to the injury, an investigation into the wrongfulness of the defendant’s conduct – although necessary for trial – is no longer of any consequence to the discovery analysis.